Exeter City will be looking to extend their good run of form at St James Park on Saturday when they face promotion rival Mansfield Town at home.

The Grecians are unbeaten in six League Two matches at St James Park, winning five and drawing one of those games. However, Mansfield Town go into the match on good form having lost just three of their last 22 matches in all competitions.

City boss Paul Tisdale is expecting a tough game and is not surprised by Mansfield's recent form having predicted them to be up challenging at the top of League Two before the season began.

“I am not surprised,” said Tis. “I had them as one of my three to challenge for the top in my prediction at the start of the year.

“They are a strong side and they are consistent. Their manager knows exactly what he is doing. They have got a team that is competitive every game and they are hard to play against.”

Meanwhile, Mansfield manager Steve Evans, having beaten Newport County 5-0 on Tuesday night, was full of praise for Exeter. He said: “I have to be saying this in the right way: I think Exeter’s a better team than Newport County, just as a team, but they’ve got totally different attributes.

“Exeter’s a footballing side under a man who I’ve said before I hold in the highest regard of many managers in football (Paul Tisdale).

“It’s no surprise to me that Exeter’s in the shake-up. It won’t be a surprise when they’re in the top three or four at the end.”

The IP Office Stand is sold out for the match against Mansfield Town, meaning there is only standing tickets available in the Thatchers’ Big Bank.

Tickets should still be available to purchase for the Thatchers’ Big Bank on the day, but the club is advising that supporters buy tickets in advance to avoid disappointment.

You can do this by clicking on the following link and then you can collect your ticket from the ticket booth in Red Square on matchday.

Saturday’s match has been designated as the club’s annual Football v Homophobia fixture and a number of initiatives to mark the day have been organized by Exeter City Supporters’ Trust and its One Game One Community Group.

South West Highways Group is a highway service and construction business committed to delivering outstanding highway maintenance services across the South West. You can find out more about SWH Group here.

You can find out more about Agency Assistance by clicking here. 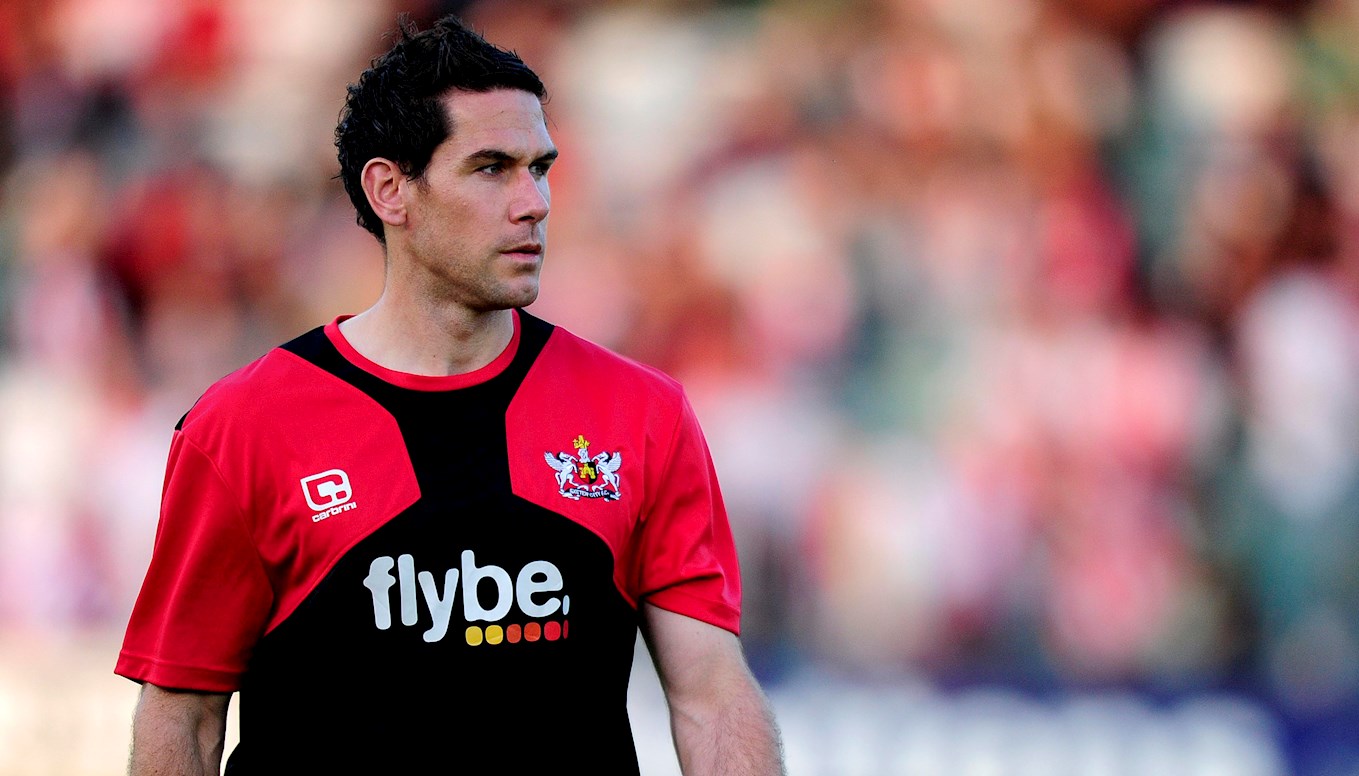 The Bucket collection will be for Reverse Rett, and will be led by former Grecian Bertie Cozic, whose daughter suffers with the condition. Your donations will go directly to research which will help to speed treatments and find a cure for Rett Syndrome. Thank you for your donations

All entry for home fans will be via the Stadium Way turnstiles into the IP Office Main Stand or the Thatchers' Big Bank.

There will be no entry possible from the Jungle Path/Well Street side on to the Thatchers' Big Bank.

Exeter City Academy’s operation manager Arran Pugh is the main feature interview in Saturday’s matchday programme. He talks about a successful season for the club’s academy which has recently seen some of the under-18s help the club qualify for the knockout stages of the Under-23 Premier League Cup. The under-18s also won their respective division by seven clear points this season and three of the players – Harry Kite, Josh Key and Joel Randall - have recently been offered pro contracts at the club.

Former Matt Gill takes on the first, best and worst quiz as he reflects on his career and time at St James Park. You can pick up a copy of the programme around the ground and in the club shop and reception for just £3.

The Junior Grecians family zone will be open to its members from 12.30pm on Saturday and then to the general public from 1.30pm. The zone has video consoles, large TV screens, a refreshments stall and table football.

Read their profiles on page 11 of the matchday programme. If you would like to be a matchday mascot at one of our games contact our operations manager Andy Gillard via email at andy.gillard@ecfc.co.uk.

The club shop will be open from 11am to 5pm on matchdays. The club shop is located in Red Square, at the back of the IP Office Stand.

Mansfield striker Danny Rose scored the game’s only goal on the brink of half-time and City failed to provide a response on what was a disappointing afternoon for the Grecians.

Paul Tisdale made four changes to the side that were held to a draw against Wycombe Wanderers last weekend with Craig Woodman and Kane Wilson re-entering the starting line-up alongside debutant Ryan Loft and Troy Brown, who made his comeback from a knee injury.

Within the first minute, City had a penalty appeal waved away as Jake Taylor went to ground, but it was the visitors who had the game’s first major chance. The ball was bundled into City’s six-yard box and into the path of Rose who took a touch before cannoning his effort against the near post.

The Stags quickly went on to have the better of the opening period but struggled to break the deadlock early on as CJ Hamilton and Kane Hemmings both had speculative efforts cleared away by the City defence.

The Grecians eventually created their first opening when Taylor found himself unmarked on the edge of the box and fizzed the ball across the face of goal. Loft was arriving at the back post but Taylor’s cross narrowly evaded the on-loan striker.

The visitors then capitalised on their first-half dominance as Alfie Potter’s wicked cross caused problems in the City penalty area.

Hemmings met the ball in the six-yard box but the midfielder’s volley was spectacularly pushed on to the bar by Christy Pym. However, Rose was first to the rebound and made up for his earlier miss by finding the net on the brink of half-time.

City hoped a change of system would prove more fruitful after the break, with Hiram Boateng and Ryan Harley replacing Loft and Lloyd James at half-time, as Tis looked to shake things up.

The visitors claimed the half’s first chance when Hemmings’ neat hold-up play allowed Rose to receive the ball in the six-yard box but nobody could get a touch on his teasing ball across goal.

City enjoyed more possession after the interval, but failed to create many openings with Harley’s lofted free-kick that evaded Brown in the six-yard box proving to be City’s most notable moment of the half’s opening exchanges.

The hosts continued to press over the course of the second-half and had a strong penalty shout turned down as Dean Moxey was nudged to ground in the dying embers of the game.

The equaliser eventually proved to be elusive for the Grecians as they struggled to find their way past a resolute Mansfield defence on the day.