City travel to The innocent New Lawn looking to pick up an important three points after the disappointment of being held to a goalless draw by Southend on Saturday.

The Grecians are unbeaten in Nailsworth since 2007, with Nigel Atangana scoring the only goal - as well as being sent off - in City's 1-0 win on New Year's Day 2020.

Defender Lewis Page spoke to us on Monday and stressed the importance of picking up three points.

"We have to be prepared. We know they are going to be a good side," he said.

"These are the sides you have to be beating if you want to have a chance of getting promoted.

"We have to be the very best we can be, like we did at Cambridge. We have to only worry about ourselves and not what they do."

Chris Stokes scored the winner as Rovers came from behind to beat the Irons in Jimmy Ball's first match as interim boss. Former Grecian Jordan Moore-Taylor opened the scoring but they fell behind to Harrison McGahey and Abobaker Eisa's strikes. Ebou Adams equalised before Stokes fired in the winner.

Almost 2000 fans were inside SJP to witness Archie Collins' screamer that earned City a point in an entertaining Boxing Day encounter. Aaron Collins had scored early on for Rovers, before Archie fired home a superb top-corner finish from the edge of the box.

With the season running out of road and points at a premium, City worked hard to pick up a point on their travels against fellow play-off chasers, Forest Green Rovers.

Coming into the match, Matt Taylor made two changes from the weekend’s game against Southend United, with Josh Key and Robbie Willmott returning to the starting line-up.

In the opposition dugout, Interim Head Coach Jimmy Ball called upon three former Grecians for his squad, with Kane Wilson and former club captain Jordan Moore-Taylor starting the match, and Jayden Richardson on the bench.

In the first of two potentially season defining games this week, both sides began the game looking to press home their play-off claims, but whilst the pattern of play was end-to-end for much of the opening period, there wasn’t an effort on goal that could quite match the effort of the players.

Ebou Adams and Aaron Collins certainly came closest for the visitors in the first half. Adams picked up a loose ball which he fired straight at Andresson from close range in the 10th minute, whilst Collins let fly from 25-yards mid-way through the half, only to see his long-range-strike graze the City goalpost.

City crafted their best chance of the half when - after good work between Willmott and Lewis Page on the left-hand-side - a pacey cross towards the centre of the box was looped just over the crossbar by the head of Matt Jay.

Jay and Randell Williams both found further opportunities in the half by coming inside from either flank, but their speculative efforts sailed comfortably over the Forest Green crossbar on each occasion.

At half-time, Ball switched one former Grecian for another, as he brought Richardson on for Wilson, whilst City had already made a change in the 31st minute, with Rory McArdle making way for Pierce Sweeney.

It was City who started the second half the brightest by forcing a series of corners, and they came to close to breaking the deadlock when Matt Jay’s corner was met by the head of Sweeney, whose glancing effort flew wide of the upright for a Rovers goal-kick.

City came close again soon after. Jay pounced onto the ball just inside the Forest Green box, and whilst his left foot shot may not have had the power or accuracy our top-scorer may have liked, it still forced McGee down quickly to keep the scores level

With the game continuing to swing back and forth without the creation of any further clear-cut chances, Forest Green’s main threat looked to come from wide areas, and whist the City backline was just about equal to the task, the home side came the closest of either team to winning the match with just 15-minutes to go.

Odin Bailey’s corner was palmed out to the edge of the box by Andresson, and when Richardson returned a fierce right-footed shot that bounced off the underside of the bar, it certainly made everyone wearing a City shirt glad that we don’t even have to consider goal-line technology at this level.

Matt Taylor made his final changes with five minutes of normal time to go, with Page, Williams, and Willmott making way for Tom Parkes, Jake Caprice, and Ben Seymour, and whilst the change of personnel wasn’t enough to turn one point into three, there was still one more chance for the visitors.

Not long after coming on, Caprice combined with Josh Key down the right flank to set up a chance for Jake Taylor, but the skipper’s effort from the centre of the box was deflected for a corner that substitute Tom Parkes subsequently headed just wide for a goal-kick.

Just moments later the ref blew his whistle to call time on a game that City needed to win but couldn’t afford to lose. On balance of play it will go down as a decent point, but it certainly adds to the importance of Saturday’s crucial Sky Bet League Two clash against Newport County at St James Park. 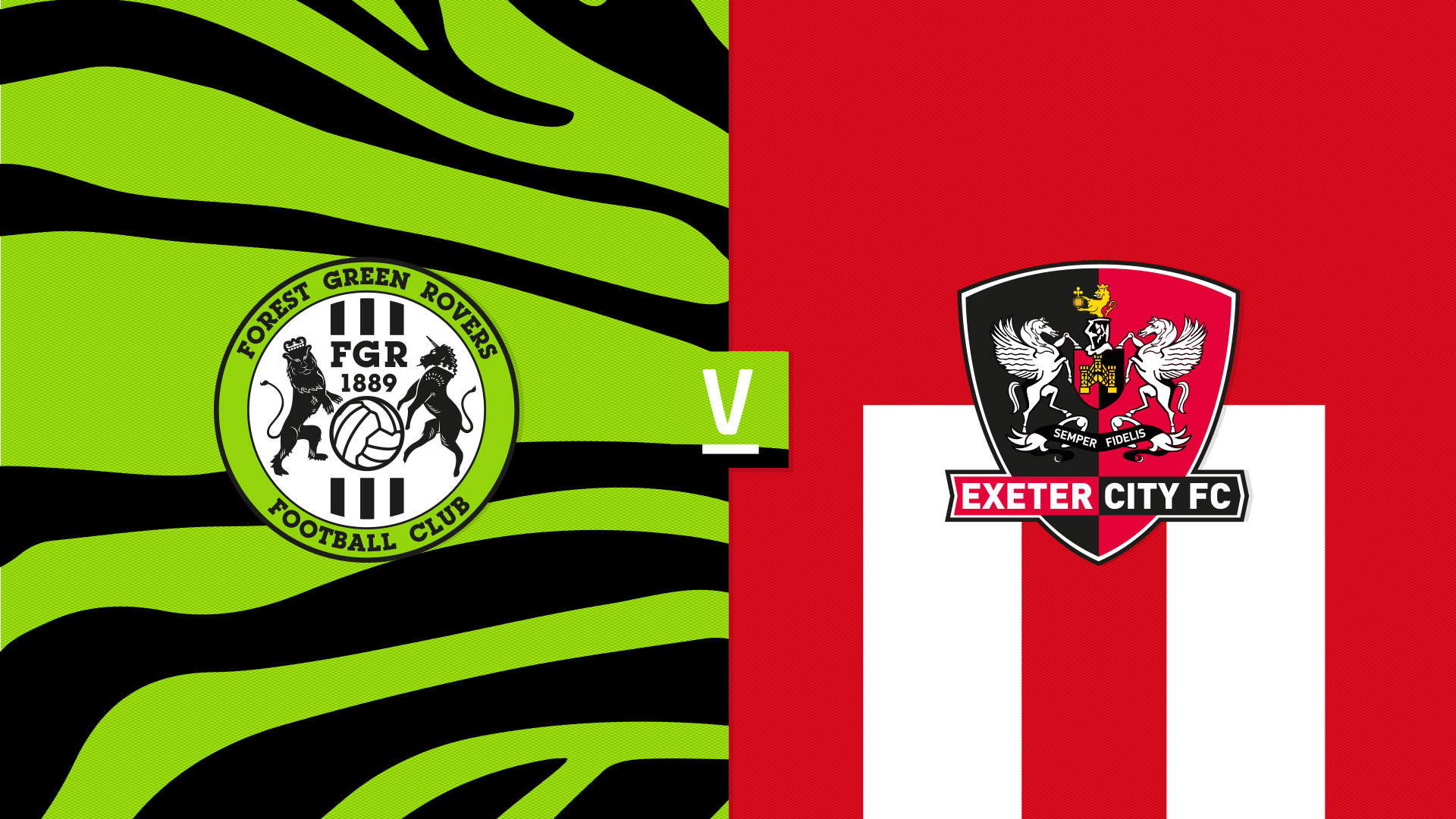 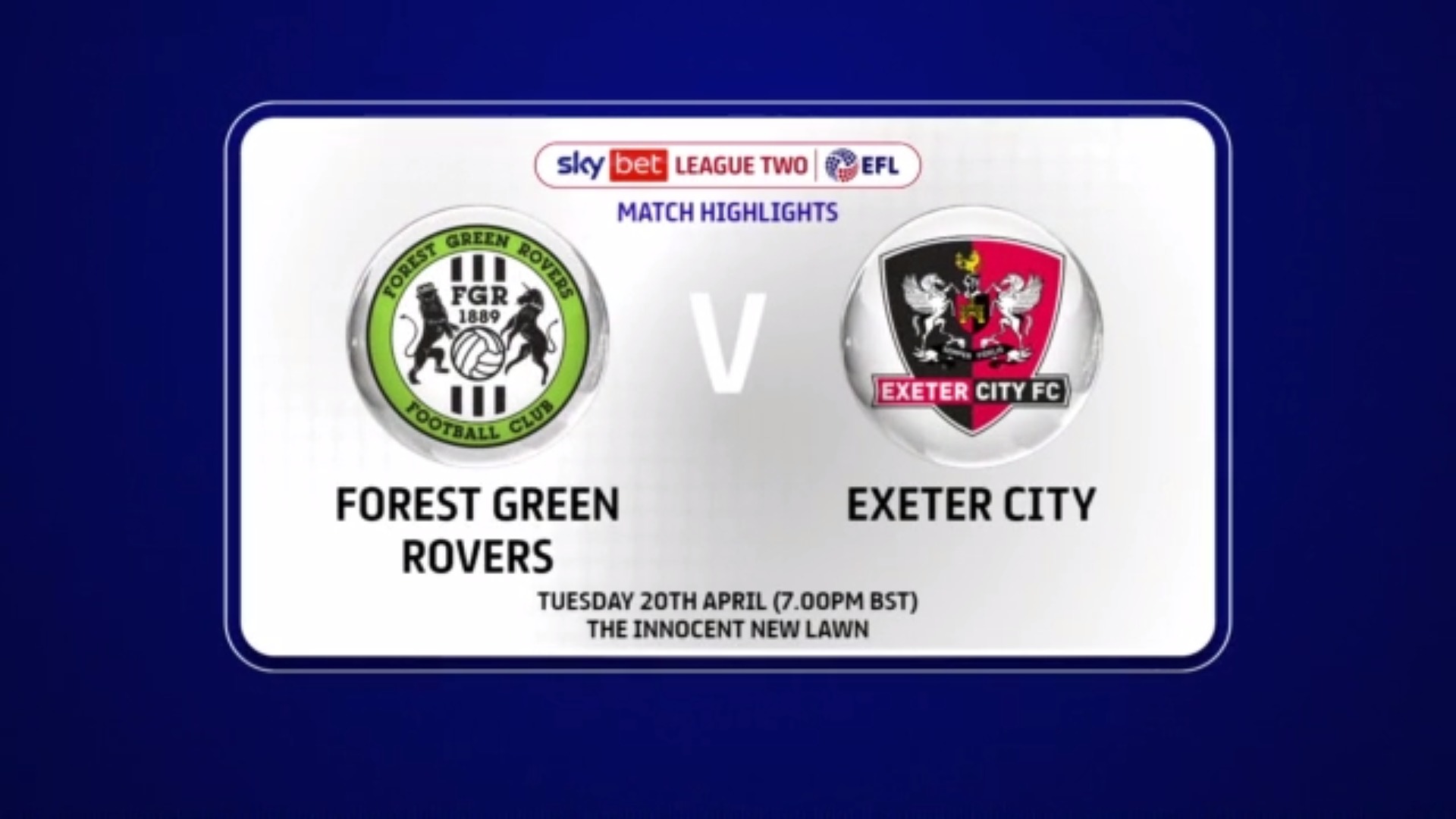