The Grecians kick off their Carabao Cup campaign on Tuesday, hoping to make it into round two for the first time in three years when they face Wycombe Wanderers at SJP.

The Chairboys were narrowly relegated from the Championship last season but opened their League One season with a 2-1 home win over Accrington Stanley at Adams Park on Saturday.

They also haven't progressed to round two since 2018, beating Forest Green Rovers on penalties, however they have not won a Carabao Cup tie during 90 minutes since 2006.

City played out a 0-0 draw with Bradford, in front of 5609 supporters, and registered their first league points on the board at the weekend, and will look to make this match their first win of the campaign.

"Wycombe are a physically strong team, so it'll be a good test for us and one we are all looking forward. Ultimately it is a game we want to win," he said.

"We go into every game wanting to win and the league difference between the sides doesn't matter to us. Every team wants to do well in the cup and it's a good opportunity for the club financially, and for the team's momentum."

Tickets have been reduced for the match and are as follows:

Lloyd James opened the scoring for the Grecians but Marcus Bean pegged them back as the points were shared in our last encounter back in February 2018.

Cameron Dawson saved two penalties, but Exeter City bravely bow out of the Carabao Cup against Wycombe Wanderers on spot-kicks.

David Stockdale saved James Dodd’s decisive penalty to end the shootout 4-3 after a 0-0 draw in normal time. Ben Seymour, Pierce Sweeney and Jevani Brown found the net from 12-yards for the Grecians.

Brown, Tim Dieng and Jon Grounds had chances for City in the 90 minutes, but the Grecians couldn’t find a way past the Chairboys’ keeper.

Wycombe set into motion with a couple of half chances in the first five minutes without really testing Dawson in the City goal. The Grecians goalkeeper was however sprung into action on 8 minutes getting down well to Sulley Kaikai’s tame effort.

After an uneventful opening 20 minutes, Wycombe drew a sharp breath from the Big Bank as Joe Jacobson’s corner clattered the outside of the post- almost catching Dawson napping.

The League One side continued to probe and Kaikai momentarily got in behind though his pull back was ineffective. Minutes later Curtis Thompson could only threaten the new student flats behind the Big Bank with his speculative volley. 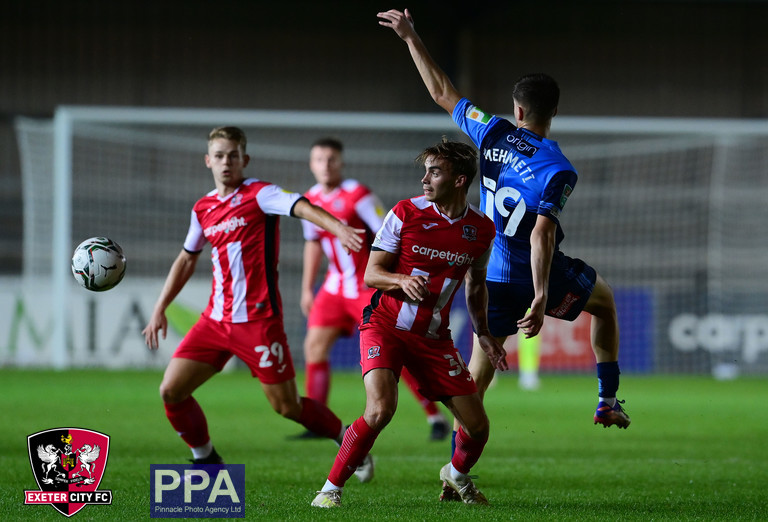 The Grecians had little of the ball in the first forty minutes but carved their first chance of the game with seconds left. Matt Jay picked out Jevani Brown on the edge of the Wycombe box. The striker played a neat one-two with Nigel Atangana, but Brown’s flashed shot skimmed the side netting on its way wide.

In the second half, Jack Sparkes could not quite intercept a threading ball down the right. Joe Grimmer who made his way forward opted to play the ball across the six-yard box rather than pulling back to the better placed Horgan. Dawson’s palm played the ball to safety.

Anis Mehmeti gave the ball boys a trip down Well Steet with his right foot effort as the game had a frantic two minutes. End-to-end action saw head tennis in both areas, pull backs which didn’t quite find their destination and even David Stockdale deciding to go on a 60 yard-run with the ball.

Wycombe were forced down to ten men after McCarthy was forced off injured and City almost capitalised on the advantage straight away. A Jack Sparkes corner was glanced at the near post by Tim Dieng, but the ball arrowed wide.

The Reds almost got another sight of goal as Brown found James Dodd is the box. Unfortunately for the 20-year-old, his shot squirmed into the hands of Stockdale.

On 78 minutes, the ten men almost gained the lead. A flat ball the to far post was met by Sam Vokes but his cross-goal header was wayward.

Pierce Sweeney tried his luck from range. The strike was pure and the movement almost deceived Stockdale. Alas the ball was retrieved by the Wycombe number 13. 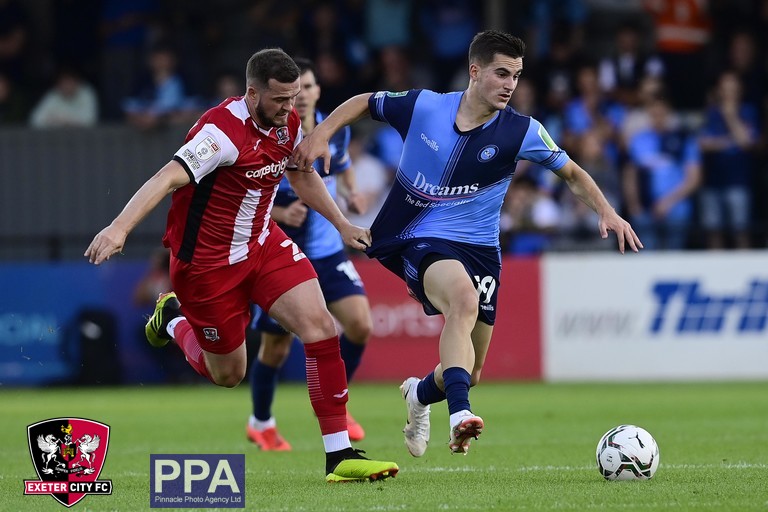 As the game entered the latter stages, City looked the most likely to break the deadlock. Jake Caprice flashed a ball across the box with no end touch and James Dodd was a better contact away from setting up Brown for a last-gasp winner.

City almost won it at the death. Wonderful patient play on the edge worked the ball left for Jack Sparkes. Sparkesy’s left foot cross caused issues. The ball looped to the edge for Jon Grounds to fire in. The fumble by Stockdale almost allowed in Brown to tap home only to be denied by the linesman’s flag.

So penalties was the order the day.

It was the keepers on top for the first round of penalties.

Mehmeti wasn’t fooling around as he smashed in his kick to the roof of the net and Jevani Brown made it match-point City straight after.

The best pen of the night followed as David Stockdale picked out the top corner before saving Grounds’ to turn the tide.

Oli Pendlebury turned the pressure on James Dodd and unfortunately Stockdale was the hero again and sent the League One side into the hat for Round Two.

City are back in action on Saturday with the first away trip of the season to Leyton Orient. 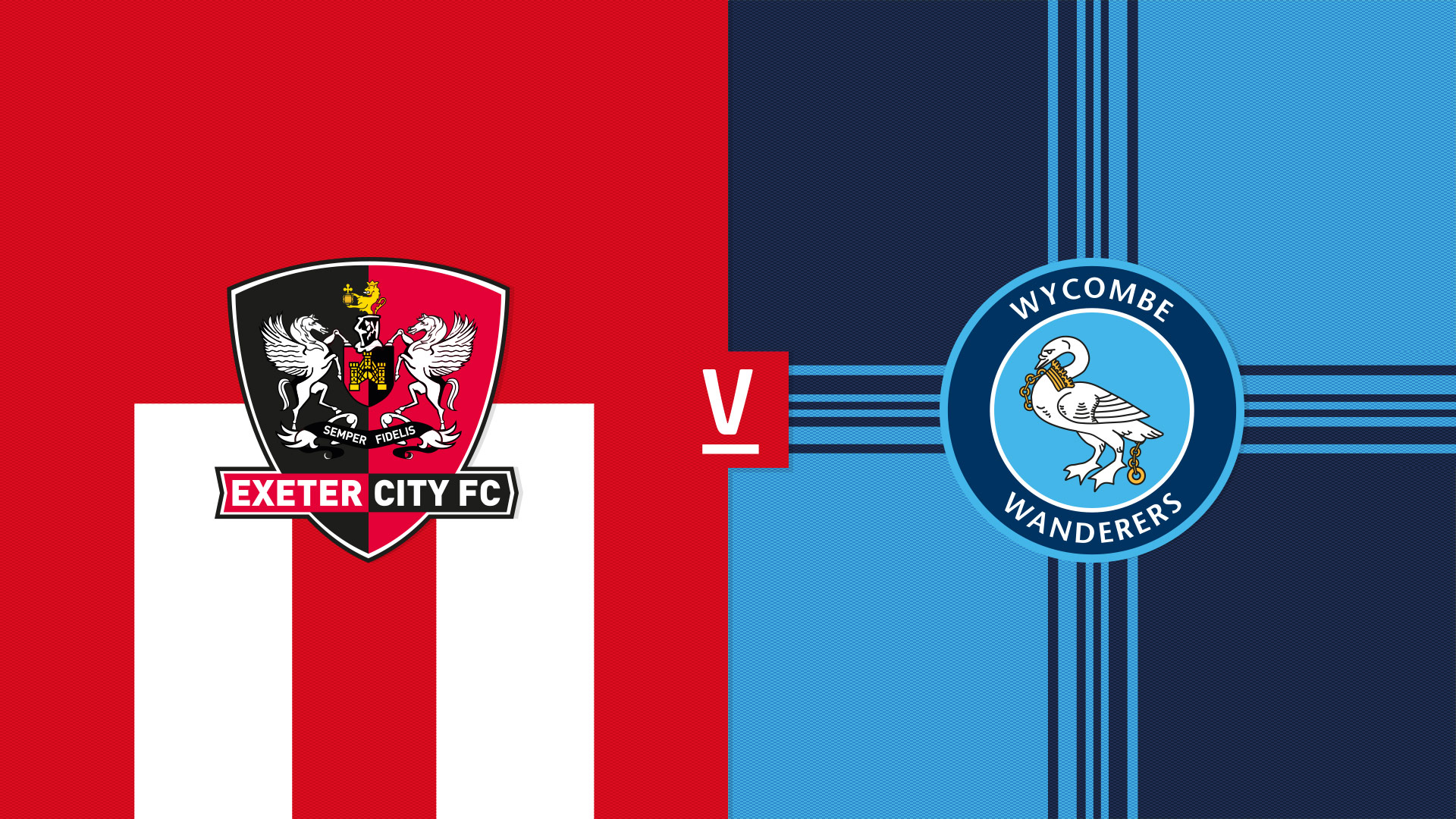 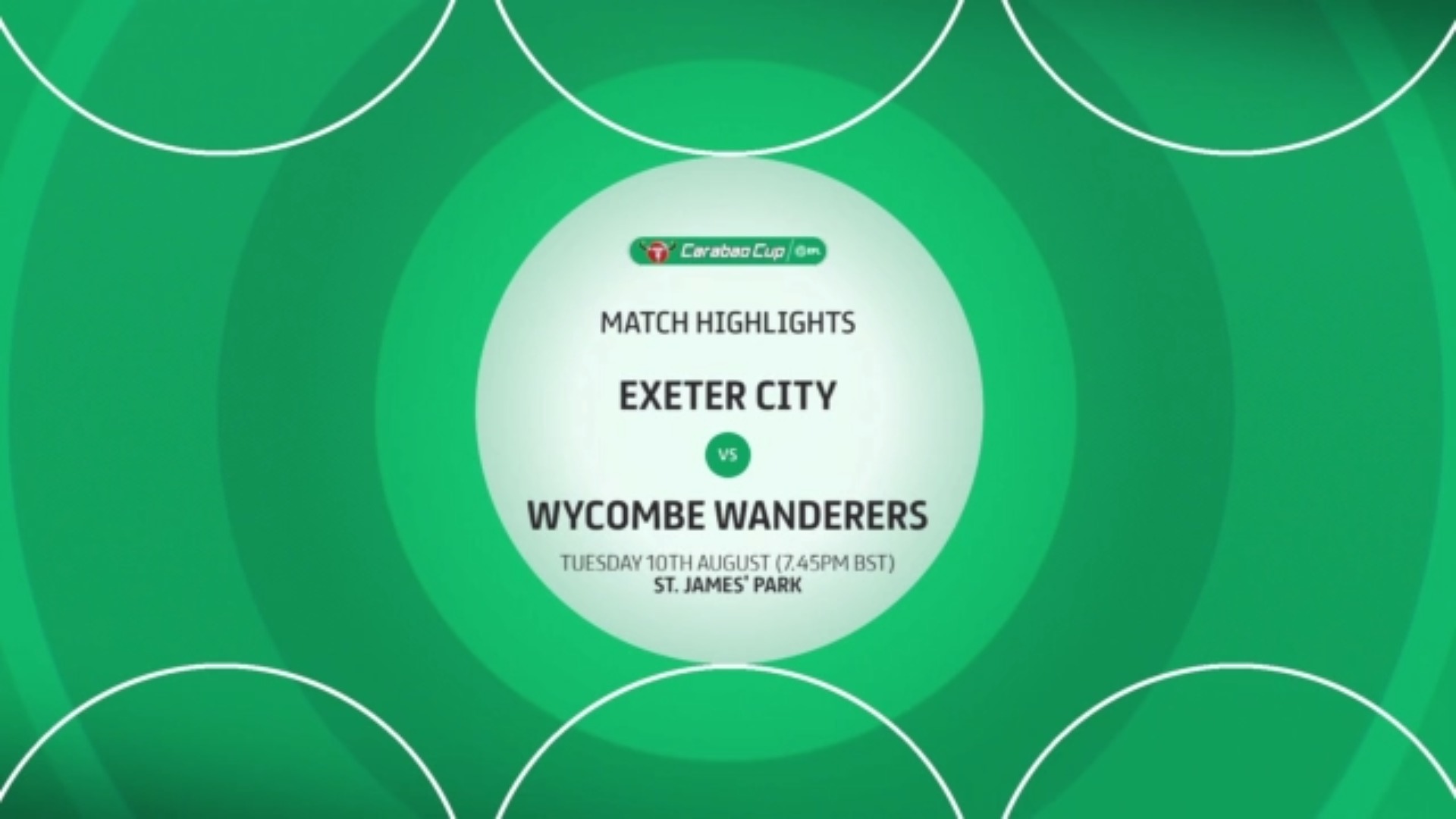 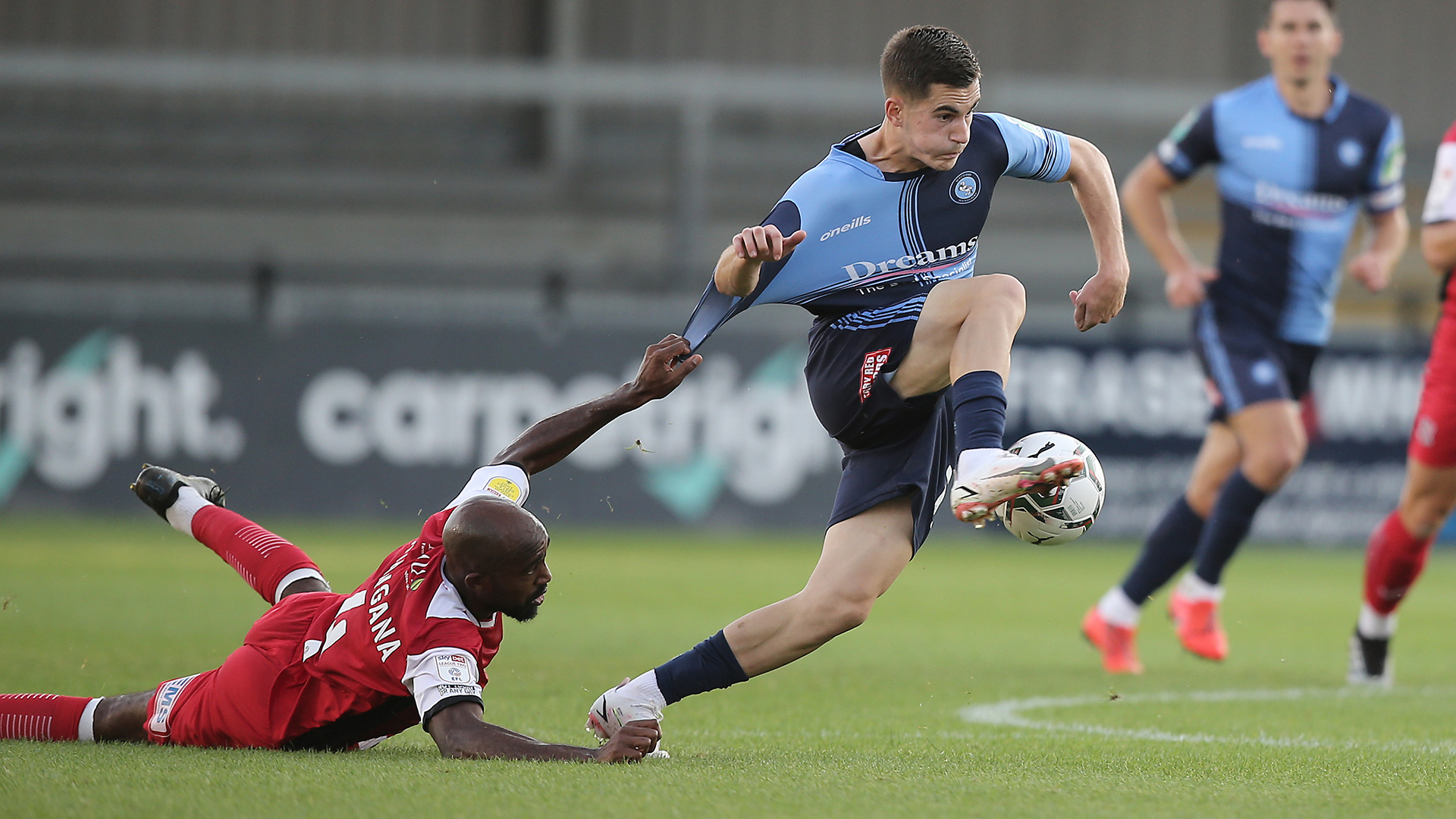