Grecians fans are back on the road this Saturday and a trip to the capital is first up for Exeter City.

Ahead of the fixture against Leyton Orient, here is an overview of our visitors:

This season’s home shirt sponsor comes from ex-orient loanee and current England captain Harry Kane, who has donated his sponsorship to the club who gifted him his first senior games. Kane is a Patron of the Tommy Club, a charity set up by the Royal British Legion celebrating and supporting veterans. Orient have continued their charitable sponsorship to Haven House Children’s Hospice and Mind for their Away and Third kits.

Embarking on his seventh adventure on the EFL touchline, success-soaked Kenny Jackett put pen-to-paper with the London club over the Summer. The former Wales international earned 31 caps in his playing career along with over 300 appearences for boyhood club Watford. 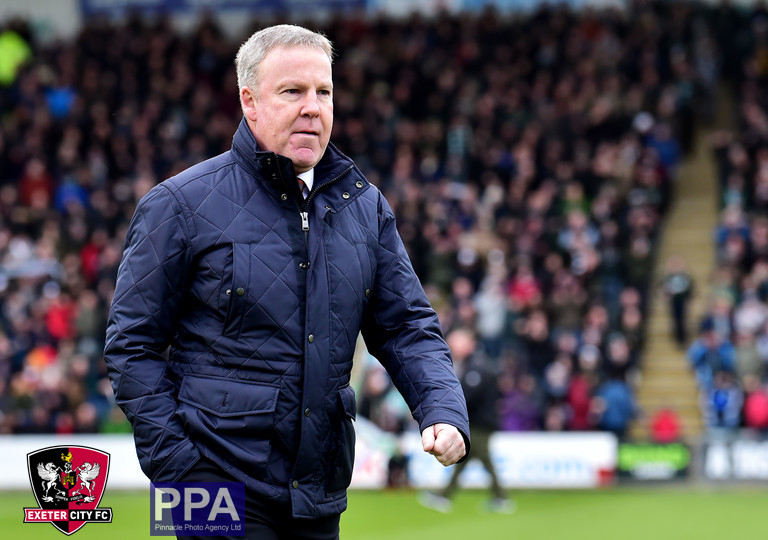 Jackett has won promotions with Swansea and Millwall as well as setting a new League One record of 103 points with champions Wolves in 2013/14. More recently, Jackett won the EFL Trophy with Portsmouth in 2019 beating Sunderland on penalties.

Jackett is set to manage his 900th game this season dating back to 1996 making him one of the most experienced bosses in English football.

Originally known as Osborne Road, the East London ground has been home to Leyton Orient (and versions of) for over 80 years. The ground has seen many redevelopments in its time. It’s first seated stand in 1956 was plucked from the old Mitcham Stadium and subsequent promotions has usually allowed the ‘O’s to expand and modernise. 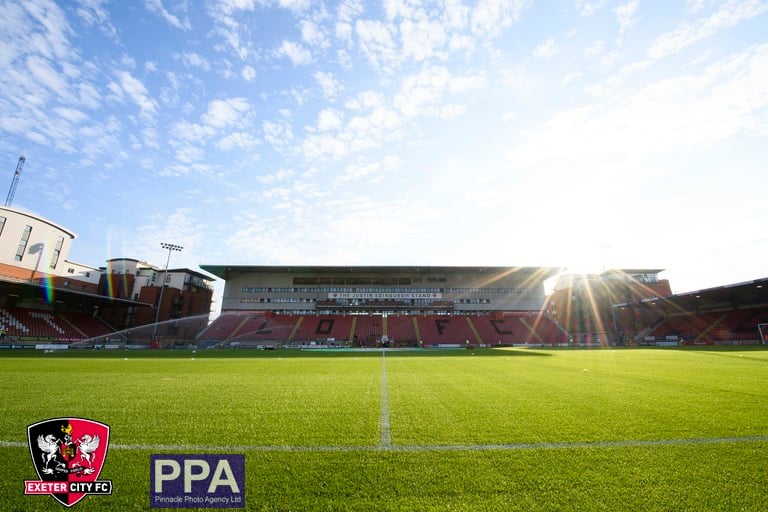 After the building of the 2012 Olympic Stadium, Barry Hearn and Leyton Orient registered their interest in taking over the ground, but the average attendance meant the bid failed in favour of West Ham United.

In November last year, the reputation of Brisbane Road was enhanced ten-fold when YouTube sensations ‘The Sidemen’ began sponsoring the ground. The group, formed by gamer; rapper; boxer; and all-round celebrity KSI, now use the home of Leyton Orient to record their popular football challenges- which is shown to their worldwide audience.

Orient's joint-top scorer this season with 13 strikes in all competitions, Harry Smith joined in the summer from Northampton Town for an undisclosed fee. 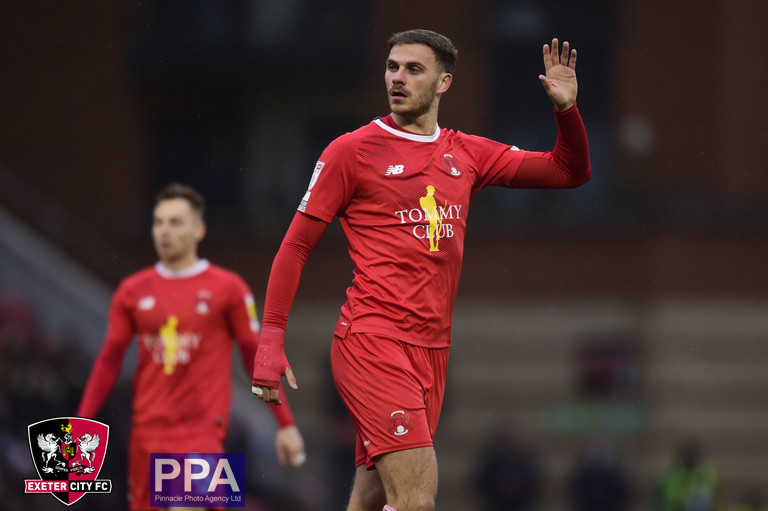 Harry started his career in the non-league with Sevenoaks Town and would have spells at Sittingbourne and Folkestone Invicta before joining (at the time) League One side Millwall in 2016.

He joined Macclesfield Town in 2018 where he notched 9 goals before joining Northampton Town the following season where he scored 7 goals.

Known for his strength, and with an eye for goal he is one for the Grecian defence to watch out for on Tuesday night.

It’s not often Exeter City get touted as a bogey team, but recent readings between the two clubs will put a smile on City fan’s faces with City having won eight of the last nine against the Os.

The overall picture almost balances the books, however Leyton Orient's 3-0 win earlier in the season saw them step ahead with 34 wins to the Grecians 33.

There have been 92 fixtures in 80 years between the two teams and nearly 300 goals have been scored. City’s record victory over Orient was two 6-1 victories in 1931 and 51.

Ten-man Exeter City fell to a 3-0 defeat against Leyton Orient on a day to forget in the capital. 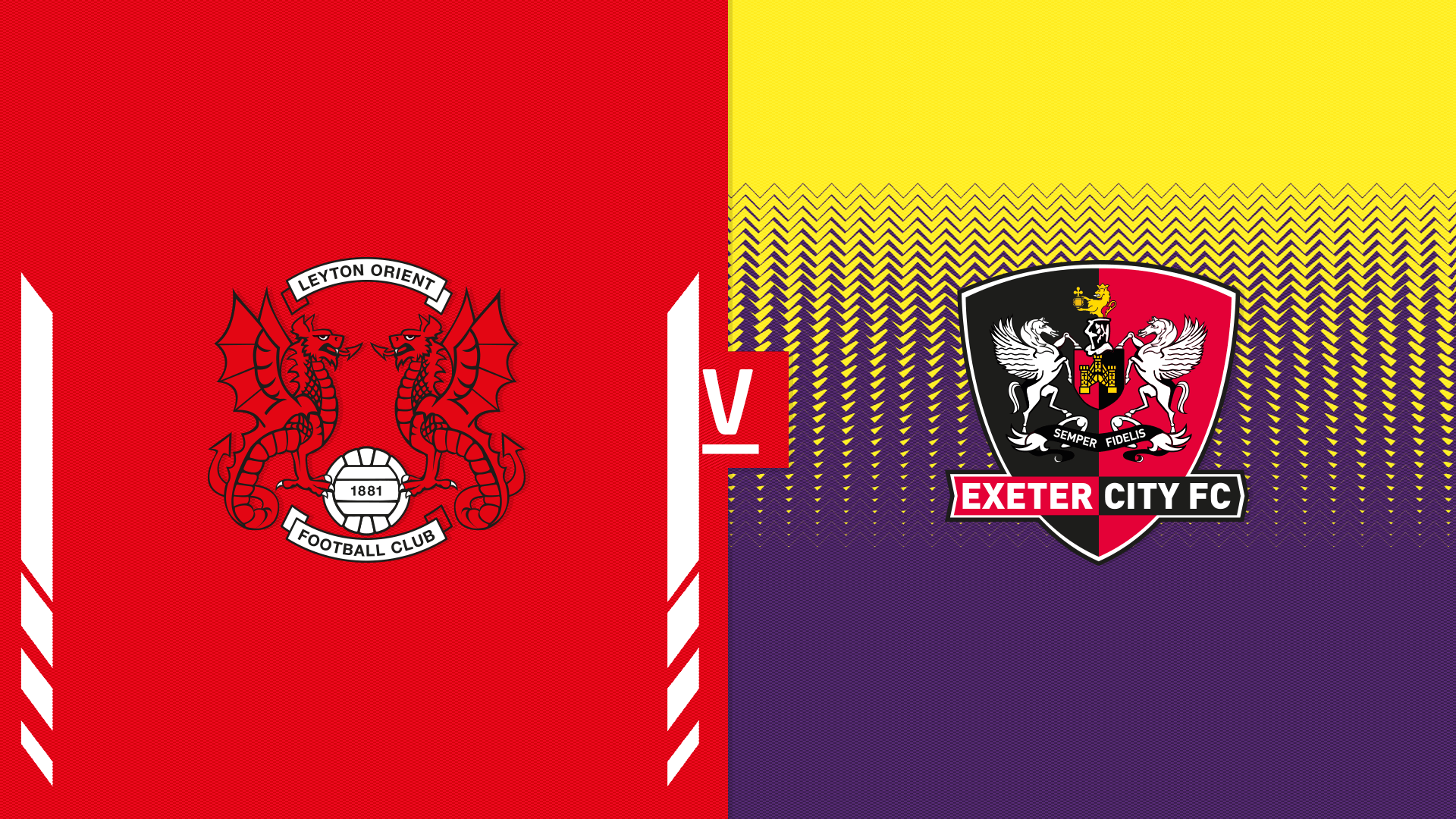 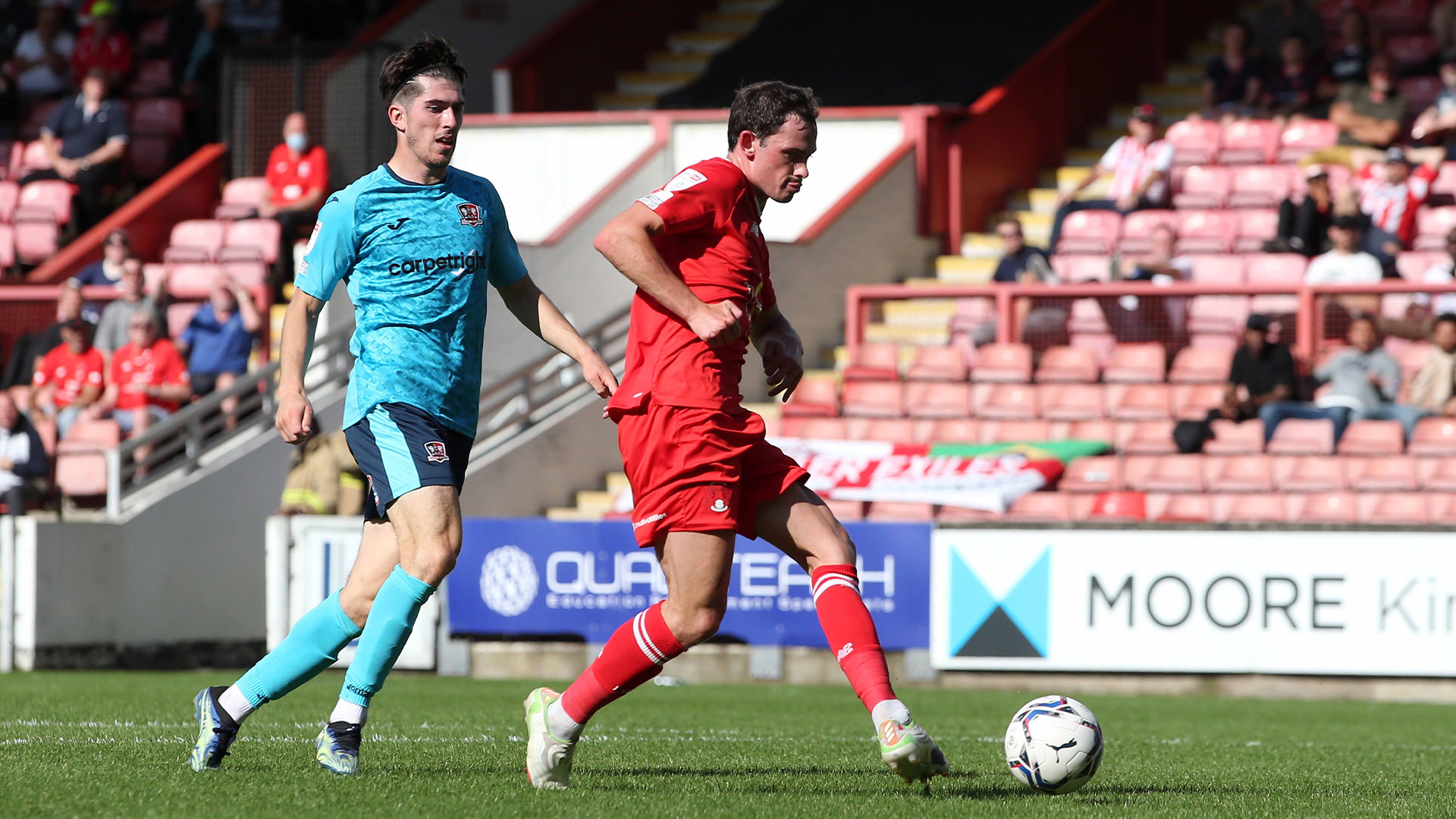