Exeter City under-18s coach Chad Gribble praised his side’s character as they came from a goal down to beat Southend United in the final of the Youth Alliance League southern section.

The match, at Southend, was played in blustery conditions as City had to battle the elements in the first half before then battling back from a goal down after the break to take the win.

“We showed good character again,” said Chad, whose side will now face either Bury or Wigan in the national final.

“We felt, with the way that the first half went and the conditions that we had in our favour in the second half, that the opening goal wasn't going to be the deciding moment in the game.

“There was always going to be more goals to come and we felt with the conditions we would be able to pin Southend in and create some chances of our own. It showed good character from the players though not to lose fight and spirit when they fell behind.”

Despite playing the game against the wind in the first half, City did have chances to take the lead when Theo Simpson brought a good save from Southend keeper Harry Seaden and then James Dodd had a free-kick tipped onto the post by the home shot-stopper shortly after. 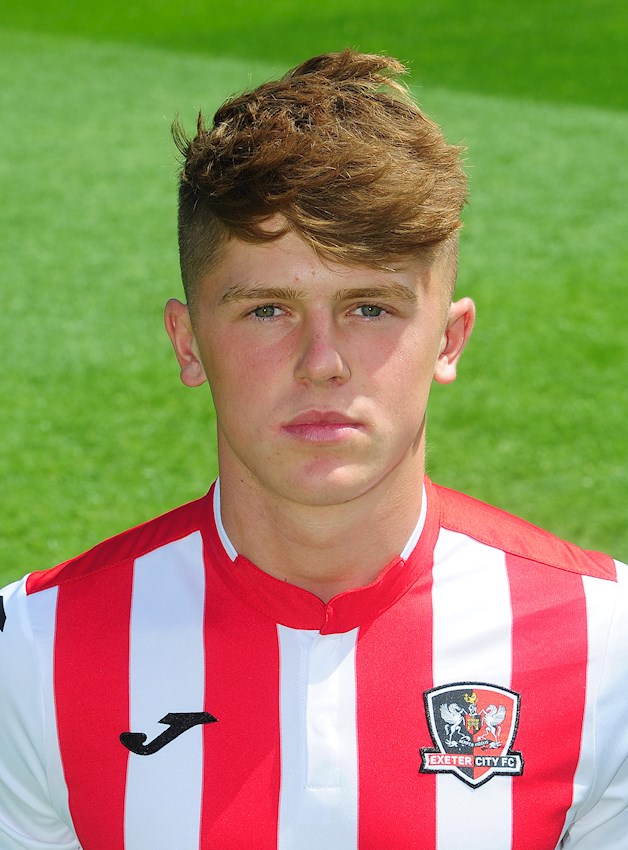 However, for large parts of the opening 45 minutes, City had to be defensively strong to keep the score at 0-0 going into the break.

Then five minutes into the second half Southend took the lead when Jack Stafford gave away a free-kick jumping for a header that allowed the home side to send a cross into the box that was headed home by Miles Mitchell-Nelson.

However, City responded inside four minutes as Dodd and Louis Morison combined to get Charlie Lawrence in on the left and he crossed to the near post where Simpson ran across his marker to guide the ball home with a good left-foot finish.

City then pressed for the winner and were rewarded 10 minutes from time as Lawrence got in on the left once more and cut the ball back for Joe Belsten, whose first touch took him into the box before he was tripped from behind.

Dodd dispatched the penalty to make it 2-1 and, while Southend, threw numbers forward in the remaining 10 minutes of the match, City defended well and saw out the match without any notable threats on their goals. 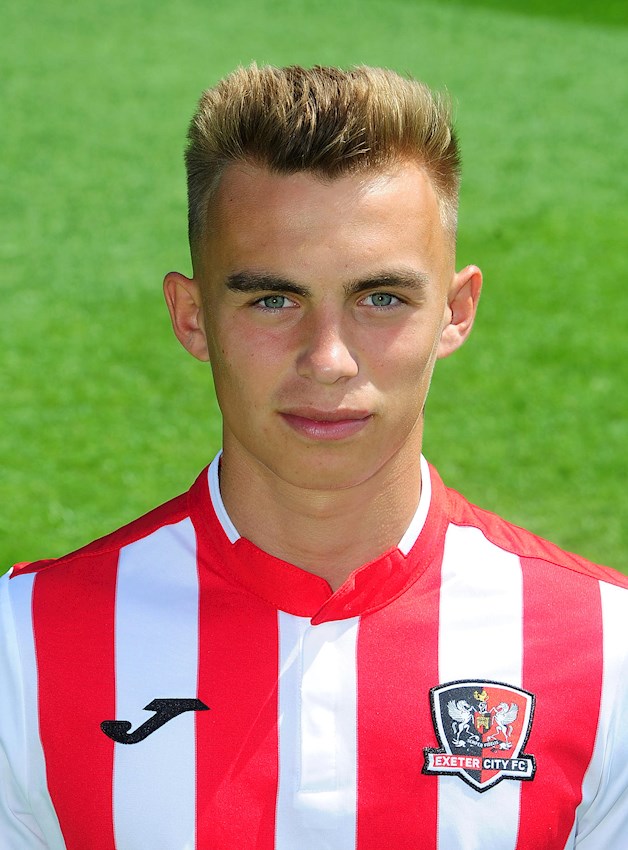 Chad was pleased for his team and says the final is just reward for the players’ hard work.

“We are really looking forward to the final,” he said. “I think the most important thing with these games are the opportunity they present the young players.

“A final in itself in the southern section gives the players a chance to play under a little bit of pressure and stress that they wouldn’t normally play under and that is important with them looking to try and forge careers in professional football.

“And now the final is going to bring another opportunity because I believe the game is going to be played in a stadium – similar to the FA Youth Cup – where hopefully, wherever the game is, there will be some support.

"Again, that just puts the players under that little bit more stress and pressure and it is a different experience to what a normal Saturday for them would bring.

“We are delighted with the way the form is going at the minute. I think that just sort of proves that a lot of the hard work that the players are putting in on a day-to-day basis is paying off because we are developing day in, day out and on a game by game basis.”