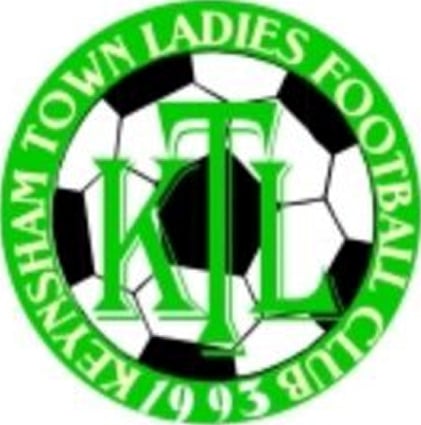 Exeter City made it three wins from three in the South West Women’s Football League Premier Division as they beat Keynsham Town 4-1 on Sunday.

The game, which was the Grecians first of the season at their home ground of Cullompton Rangers FC, saw City race into a 3-0 half-time lead.

After a bright start the home side took the lead in the 13th minute as Emily Toogood hit a shot against post that Kate Finch followed up to score.

Five minutes later it was 2-0 as Hope Suominen breezed past a defender before crossing for Finch to add her second of the match.

Amber Guy-Kemp then rattled the crossbar before a good passing move saw City make it 3-0 on 35 minutes. It started at the back as Jazz Hervin and Suominen played a one-two before moving the ball onto Dani Skinner. She then passed the ball to Finch, who split the visiting defence with a good ball to send Toogood through to score. 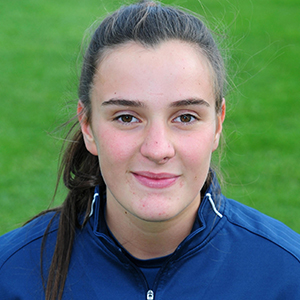 Keynsham hit back at the start of the second half, with a goal from a corner in the 53rd minute. However, the three-goal advantage was restored seconds later as Skinner fired home from close-range following a scramble in the box from a City corner. 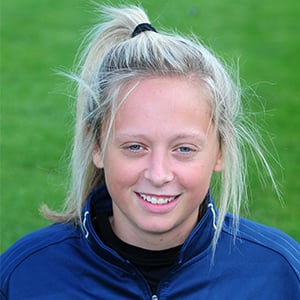 City had further chance to stretch their lead in the final half hour of the match, but despite not adding to their total then ran out comfortable winners with man-of-the-match Billie Denny particularly impressive.