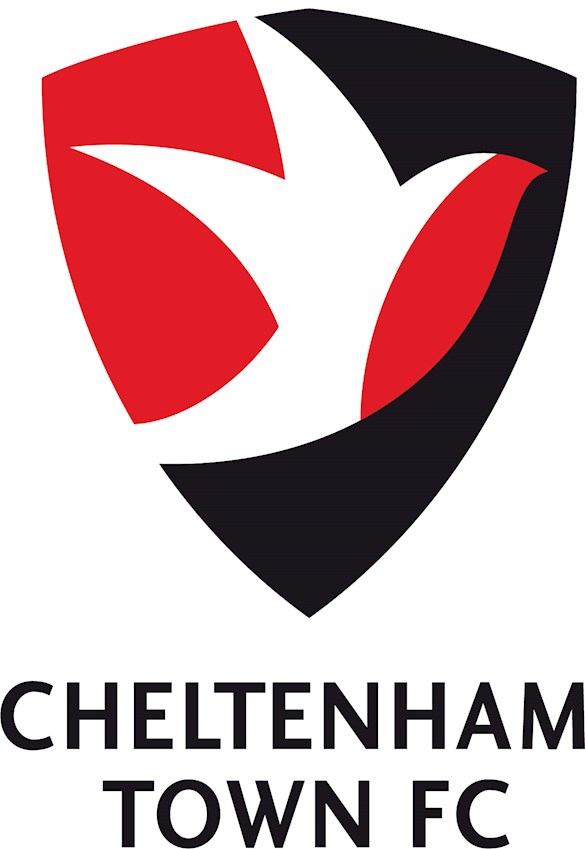 Exeter City ladies were knocked out of the SSE Women's FA Cup by Cheltenham Town in what was a narrow 1-0 defeat.

A Cheltenham free-kick was the difference between the two sides as City pushed to level, but were unable to find the all-important goal.

The game began at an intense pace, with both teams trying to gain a foothold in the game. The first chance fell to Cheltenham, when a long ball over the top was met by their centre-forward, whose shot went narrowly wide.

This triggered Exeter to raise their levels even higher, as they started to win the midfield battle, with Georgie Barber-Gresham, Zoe Watkins and Jazz Hervin keeping possession well, leading to the creation of half-chances through Sian Chapman, and the ever-dangerous Sophies Gillies.

The strength across the park and crisp passing started pinning Cheltenham back into their half, and another great through ball led to Gillies getting in front of the Cheltenham centre-half and being brought down, but unfortunately for City, the officials didn’t punish it.

City continued to press and play intricately around the edge of the box, which led to another superb Gillies effort, which crashed against the post with the opposition’s goalkeeper stranded.

The game then became a little fractious on both sides and from a bizarrely awarded free kick, Cheltenham took the lead with a long-range shot dipping under the crossbar.

City came out for the second half full of purpose and were immediately on the front foot, with the defence holding firm and starting multiple attacks, chances started to come.

A lovely ball over the top was again met by Gillies who lobbed the keeper to score, only to see the linesman’s flag raised. Some more great play gave Kat Mundy the chance of a one-on-one, but her shot went agonisingly wide; this was quickly followed by another Gillies thunderbolt which cannoned off of the crossbar.

With time starting to run out City pushed more bodies forward, leaving them vulnerable to the counter, with the thanks going to stand-in keeper Billie Denny for a great reaction save at her near post. There was still time for City to create a couple more chances, though, with Chapman having efforts go narrowly wide.

But it was not to be. Despite a truly remarkable effort from the squad, City didn’t get the rewards that the team perhaps, richly deserved.

Joint manager, Clive Watts said: “It was an exceptional all-round team performance, with energy levels remaining constant throughout the game. The players showed great strength against an experienced and physical side, and for us to dominate play for long periods of the second half in particular, shows how far this squad has progressed in a short time. The aim now is to maintain this level of performance with the quality of football shown today, for the rest of the season.”