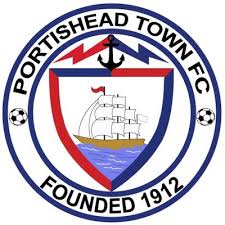 The Grecians, who had won their opening fixture of the season away at Middlezoy Rovers, began their first home game of the season at a lightning pace with Sophie Gillies scoring two goals in the opening five minutes.

The first came after a great through ball from the left side of the box. Gillies rode the centre half’s tackle and then slotted the ball in the bottom left-hand corner. 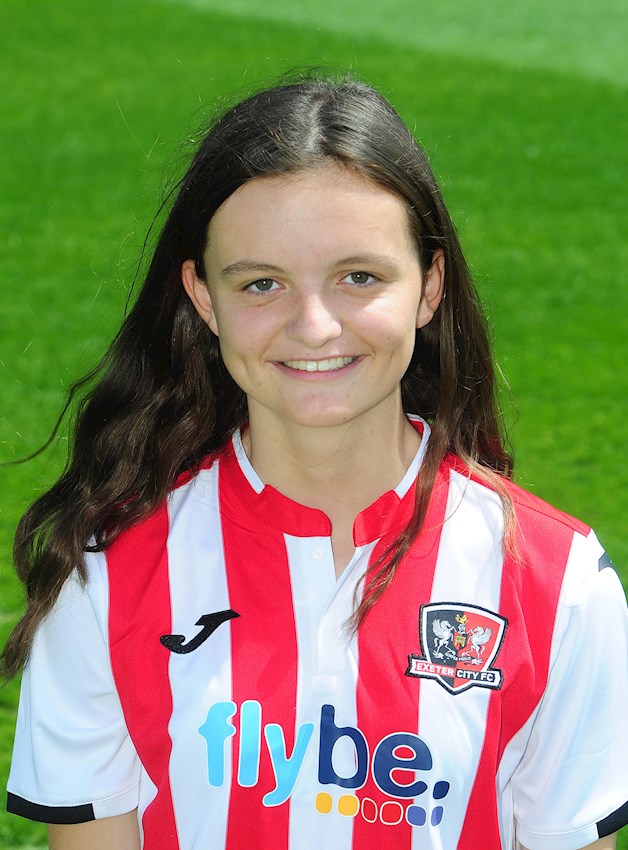 Sophie Gillies, who scored an early double for City

The second came after neat intricate play from Zoe Watkins who chipped the ball into the path of Gillies and she used her pace to get in front of the defender to strike home again.

City looked dominant with the front three of Sian Chapman, Gillies and Jana Richards, along with wingbacks Ekka Mae Miller and Jess Freeman-Roach, causing Portishead all kinds of problems and forcing the impressive Portishead keeper into some great saves.

Chances came and went, but City failed to make them count and Portishead nearly pulled a goal back just before half-time, but stand-in keeper Abbie Britton was equal to it.

Some half-time changes were made, with the emphasis on moving the ball quicker with fewer touches, to allow the team to be more clinical in front of goal.

An immediate impact was seen with three quick-fire goals – two from Georgie Barbour-Gresham and one from Chapman.

It was pleasing for the coaches to see the hard work from the training ground, on set plays, come to fruition with a great headed goal.  City were now in total control and further changes were made to give City’s younger players some game time. This saw Carmen Morrison introduced to the fray and she almost increased the home side’s lead with some great runs forward. 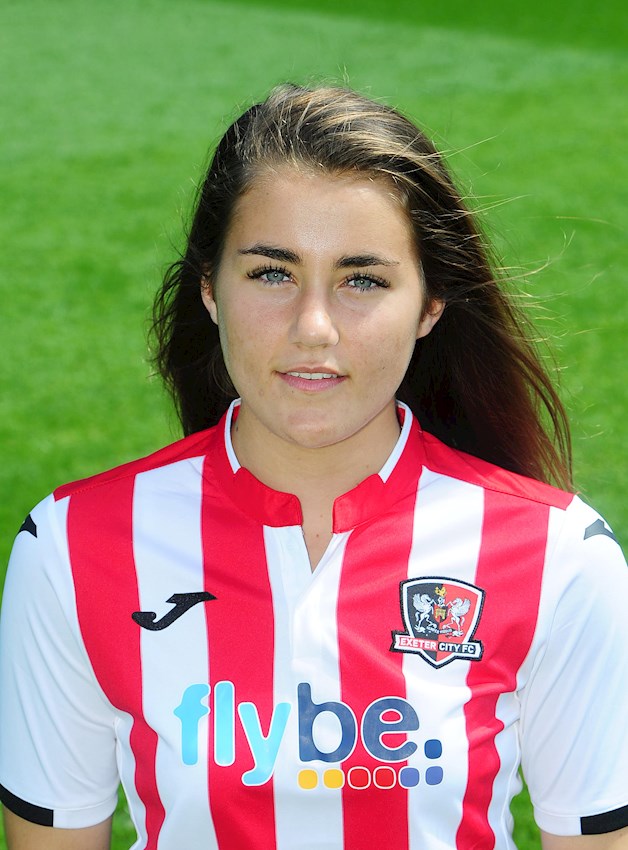 Georgie Barbour-Gresham who netted a hat-trick in the victory

Then, with 15 minutes to play, Barbour-Gresham completed her hat-trick with another fine header from a City corner. A defensive mix-up five minutes from time resulted in a great long-range goal from a Portishead attacker, which lobbed Britton in goal.

Speaking after the game, player-manager Britton said: “It was a pleasing performance overall, with the girls taking on board the half-time tactical changes, and enforcing them thoroughly.

“It was great to see so many young supporters and their families in the crowd, and we hope to see you again at next week’s FA cup tie.”

City face Keynsham Town development this Sunday in the FA Cup second qualifying round. The match will be played at Exwick Sports Hub, with kick-off at 2pm.