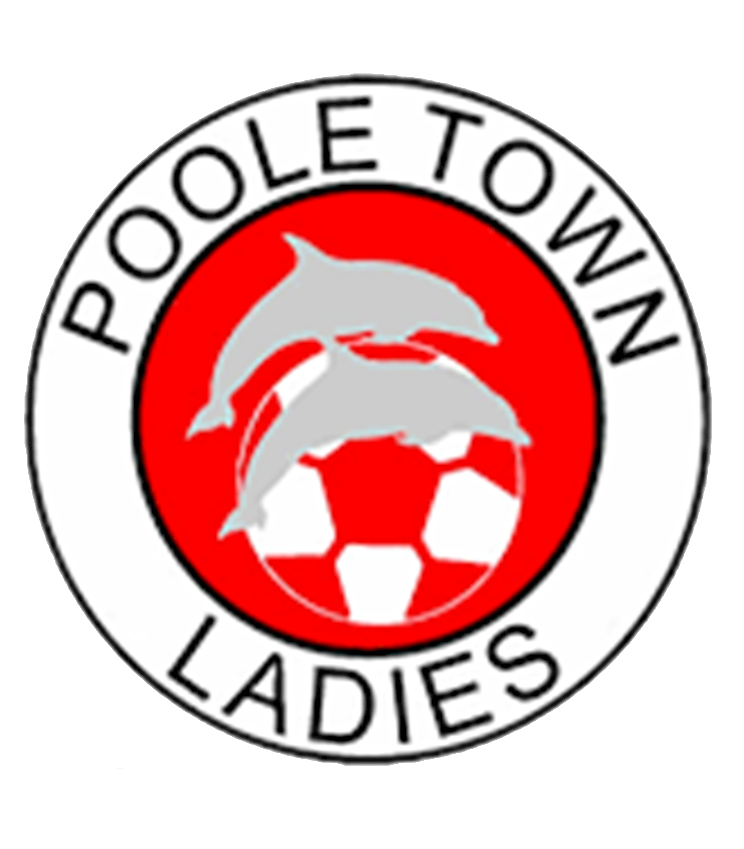 Exeter City Women continued their winning start to the new season as they thrashed Poole Town Ladies 7-1 away on Sunday.

The win took the newly-promoted Grecians top of the National Women's League Division One South West after two games and stretches their 100 per cent start to the season to three games following a cup victory over Plymouth Argyle last weekend.

The Grecians started this match brightly with Georgie Barbour-Gresham opening the scoring after seven minutes, from a Katherine Mundy corner.

However, the visitors were not at their best first half and were thankful to a goal just before half-time from Anthea Kaptein, as she drove into the opposition's box before finishing well, to give them a two-goal lead at the break.

Poole pulled a goal back a minute into the second half, but it was City who took control of the match after that as Manfy Sharpe played a superb ball over the top of the home defence for Mundy to run onto a chip the keeper to make it 3-1.

Then just after the hour mark Mundy grabbed her second as she tapped in a cross from Barbour-Gresham. Zoe Watkins then curled in a shot from the edge of the area to make it 5-1 with 20 minutes to go and then substitute Helen Kukor latched onto a through ball before sneaking the ball past the home keeper to make it 6-1.

However, the best goal was saved to last as Barbour-Gresham fired home a screamer from the edge of the area to complete the scoring.

The win signals a great start to the season for Exeter City Women, who will continue their league campaign at home to Buckland Athletic this Thursday.

The match at Cullompton FC's Speeds Meadow will kick-off at 7.45pm and Exeter City supporters are urged to come along and support their table-topping women's team.

Speaking about the performance, joint-manager Clive Watts said: "After an indifferent and slightly sloppy first half. City responded well in the second period after conceding with some nice football and clinical finishing and ended up running away with the game. Now onto Thursday and a massive game at Speeds Meadow!"