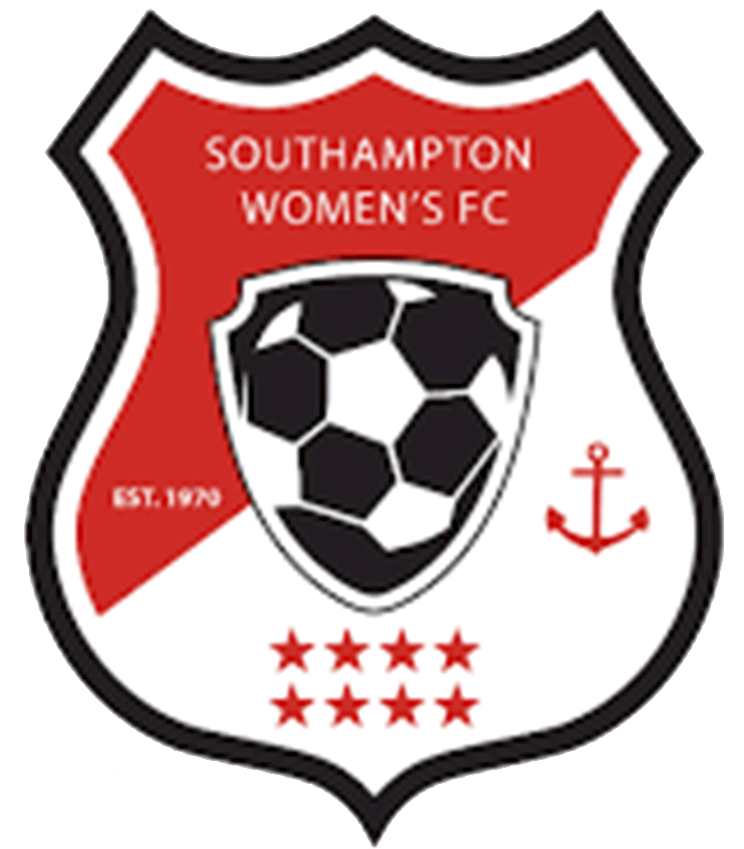 Exeter City Women fell to their first defeat in the Women’s National League Division One South West on Sunday as they were beaten by promotion favourites Southampton Women’s.

The Saints started the game brightly, testing Rian Dumper with a couple of long-range efforts early on. City’s was broken on 20 minutes when one of these efforts flew into the top corner.

The Grecians rallied and created a few chances of their own without testing the visiting keeper and then just before half-time Southampton doubled the lead with another strike into the top corner from range.

City made one change at half-time with Meg Robinson replacing Georgie Barbour-Gresham. However, in a crazy 15-minute spell Southampton managed to hit the back of the net three more times, while City responded twice.

The hosts' first goal came on 70 minutes when neat work by Catherine Mundy saw her play a reverse pass into Robinson who took a touch before firing past the Saints keeper.

Three minutes later and City made it 5-2 as Anthea Kaptein won the ball back for Abbie Britton to fire home from 40 yards.

Hopes of a comeback were extinguished though when Southampton scored from the restart and then added another two goals in the final minutes of the match.

Speaking about the game, player-manager Abbie Britton said: “Despite this result, it can take nothing away from the girls’ hard work and effort they have put in over the first five weeks of this season.

“I am still immensely proud of the effort we put in to lose in the right way, continuing to play the right way.

“To be quoted as ‘title contenders’ before the match was flattering as we are a newly promoted side, looking to continue to grow and play our way.