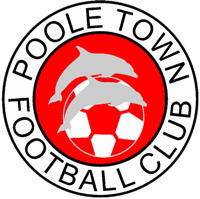 It has been a long wait to see Exeter City Women in League action, eight months in fact, but Sunday’s opener against visiting Poole Town Ladies could not have gone much better for Abbie Britton and Aaron Wakley’s side.

City made a fast start to the contest with Connie Pengelly’s close range effort blocked and Phoebe Baker testing the visiting keeper from distance. Zoe Watkins made a clever run from her midfield role into the Poole backline and was nearly rewarded, visiting keeper Sam Chrippes down well to save from the latest Grecians attack. With probing midfield play, the chances were coming steadily, Connie Pengelly getting ever closer to the first goal, as she struck the outside of the post with a shot from distance.

After such a promising opening, the only thing missing for City was a goal. It would arrive with ten minutes played. A corner swung in towards the near post was glanced on by a Poole defender and Mollie Taylor was well placed to tap home for a deserved lead.

Sensing the opening for more goals, City pressed high and efforts from Pengelly, Emily Toogood and Baker were just wide of the target. Watkins and, new summer signing, Sarah Stacey would also look to test Chrippes, but for all City’s dominance in possession, the lead at half time was a narrow one. 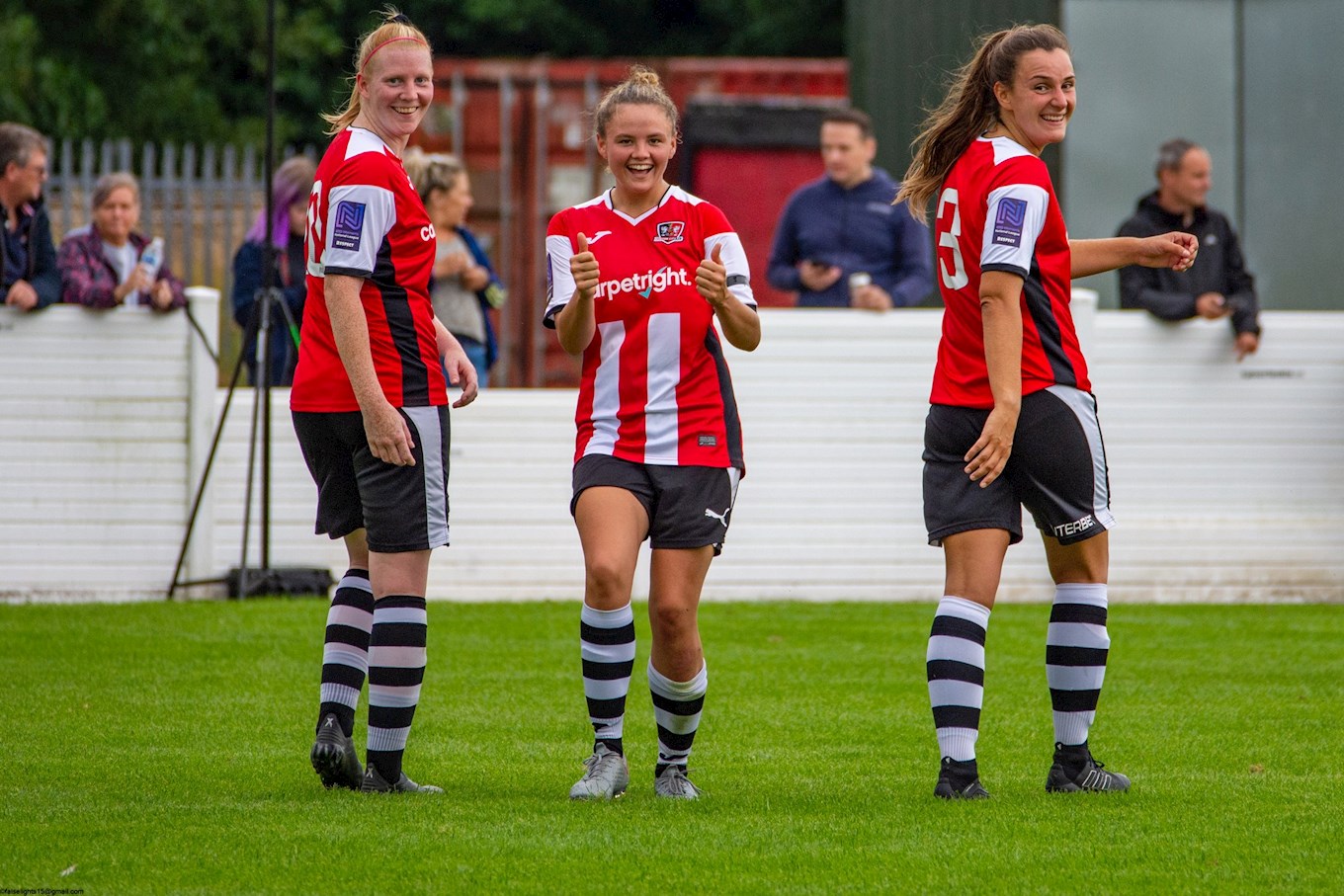 The majority of the Grecians attacking threat had come through the wing play of Emily Toogood, her latest run forward ending with a cross that Steph Beck could not quite find the direction with to add to City’s lead. Beck would not be denied her first goal of the season for much longer, she played a one-two with Pengelly on the edge of the penalty area and slotted home a second goal.

After searching patiently to double their lead, City had a third moments later. Phoebe Baker drove into the box and squared to Pengelly, she set up Beck for the shot and, after Chrippes had saved, Beck tapped home the rebound for her second and the home side’s third.

Poole had worked tirelessly to contain City, but now they were rampant. Toogood again made the forward run, this time crossing to Sarah Stacey who slammed in number four on the slide. It was Stacey’s first National League goal for City and a great start for the forward on her debut.

Whilst there are hopes of Stacey adding goals to City’s game this season, Connie Pengelly has been developing at an extraordinary rate in recent months, and the young striker was not to be denied her big moment just minutes later. Toogood crossed from deep and Pengelly volleyed home number five from close range.

A host of substitutions did not affect the flow of the game, City kept probing, Natalie Warman finding herself in good areas on the City right as the chances continued. Pengelly and Chrippes were having their own battle, a shot narrowly wide from a Manfy Sharpe pass was then bettered with a chip that looked destined for the back of the net, Chrippes somehow found enough spring to claw the shot out the air and deny the young Grecians forward a second goal.

As the hosts kept probing, the Dorset side found a consolation goal on the break. With City pushed high up the field they were undone by a ball over the top, Lauren Kelly raced in on goal and struck a dipping shot into the top corner.

Mollie Taylor then went through her repertoire of shots to try and claim a sixth goal for her side. A strike from distance and header from a corner both went wide, before a surging run from midfield saw a fierce near post shot well saved once more.

This Exeter City squad has a strong mix of youth and experience and, with those experienced players making a big contribution on opening day, the big finish was to go to young defender Charley Prouse.  City had patiently built from the right side and, as Prouse joined the play, there was only one thing in her mind. Prouse’s well struck shot sailed into the top corner to round off a great start to the New Season for both her and her team.

The win puts Abbie Britton and Aaron Wakley’s side top of the Division, with some big challenges ahead in the next few weeks. However, this is an ambitious squad and the desire to stay top of this league and fight for promotion is one that will provide a big motivation for the coming months.