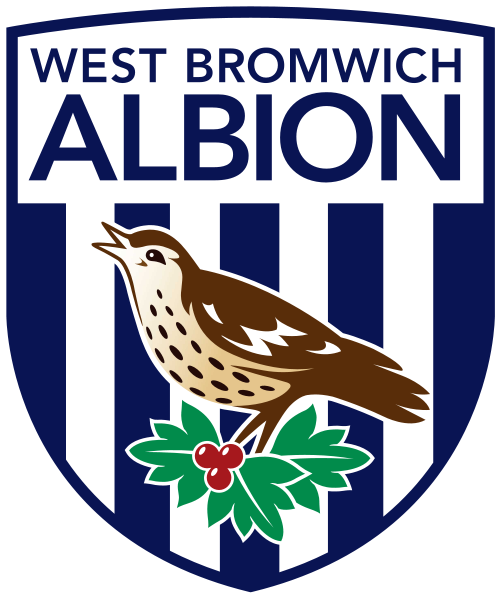 Exeter City Women suffered penalty shootout heartbreak on Sunday. With the game goalless after extra time, the Grecians would lose out against their higher division opponents, with West Bromwich Albion progressing to the FA Cup Fifth Round.

With injuries and sickness affecting the squad, Abbie Britton and Aaron Wakley were forced in to reshuffling their squad ahead of the game, a shuffle that saw Britton put her playing retirement on hold and return to the team for the first time in over a year. With the influential Sarah Stacey and Anthea Kaptein missing, and Phoebe Baker passing a late fitness test, City knew of the big performance that was required, and they began brightly. Connie Pengelly and Britton exchanged passes in a new look front pairing, before the later shot from distance, the effort failing to trouble Albion keeper Poppy Bastock.

The hosts created the game’s first big chance just moments later, an in swinging corner to the back post was met with a downward header that was scrambled away by a combination of Abbi Bond in the City goal and the Grecians defence. In a fast paced opening, Phoebe Baker then charged down an attempted clearance and saw her effort on goal blocked, before Meg Robinson tested Bastock from distance, the Albion stopper getting down low to her right to palm the shot away. 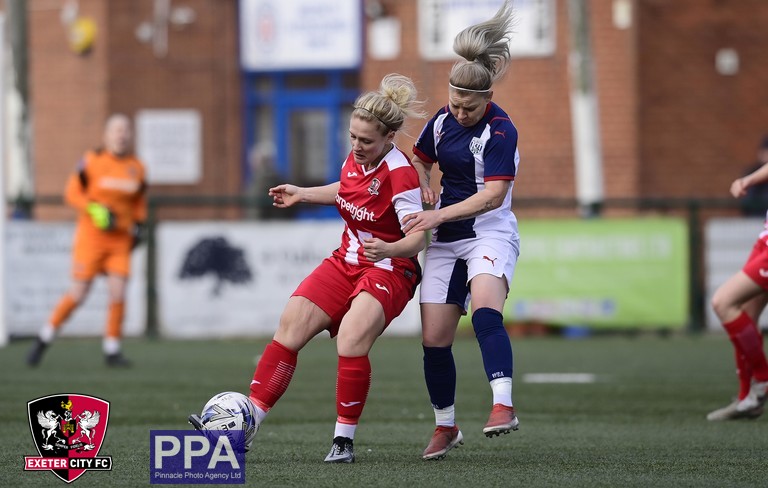 With a series of corners, it was becoming clear where the Albion threat was materialising and there was to be more set piece danger moments later, a free kick on the edge of the City penalty area was brilliantly struck by Shannon Stamps, her effort hitting the crossbar before being cleared to safety. The game was hard fought with both sides competing for every bouncing ball, and while the pace in wide areas was leading to several Albion corners, City saw the rest of the first half out without the home side creating any more clear cut chances.

Albion began the second half intent on exposing City in wide areas, lofted passes into the left side of the City defence were causing problems, but Manfy Sharpe and Emily Toogood were dealing well with the persistent threat. A swift City counter found the willing run of Meg Robinson, her cross was met by Toogood, who recycled the ball into the penalty area for Abbie Britton to glance a header towards goal. City’s threat was not consistent, but there was enough to believe they could create one big moment to win the game.

The home side were then to enjoy their most dominant spell. Abbi Bond was down low to save a shot from distance, but, as had been the pattern of the game, it was the City keepers handling from crossing that was to be put under most pressure, a pressure that she dealt with flawlessly. The Grecians were to counter once more to relieve some pressure on the back line, Steph Beck winning a corner and Mollie Taylor’s header not able to test Bastock on the bounce. 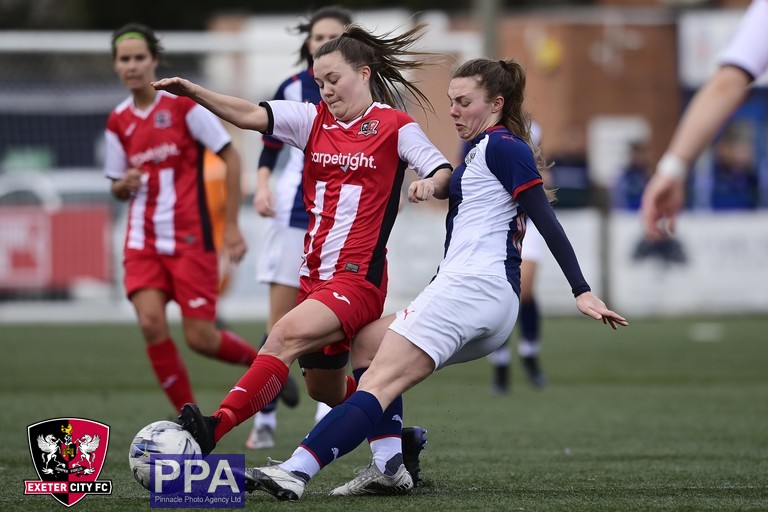 Taylor was in the action again moments later, a vital block stopped a shot that looked goal bound, before Toogood did brilliantly to get to the ball clear before an on rushing Albion attacker. Sharpe, making her one hundredth City appearance, Jaydee Seaman and Taylor were outstanding in the Grecians defence, admirably backed up by Robinson and Toogood.

With the game nearing its conclusion, City’s attacking confidence was starting to grow. Pengelly twisted and turned in a wide right position before sending in a cross that nearly dipped in at the back post. With Britton, Watkins and Beck gaining more control in midfield, the full time whistle was met with hope of finding a winner.

Extra time saw two scares that threatened to give Albion the lead. Another corner under Abbi Bond’s crossbar was headed clear, as the shot was hit on the follow up, Zoe Watkins brilliantly headed off the line. Abbi Bond was quickly off her line as time ran down, her narrowing of the angle allowing for a save with her feet and ensuring that it was six clean sheets in the last eight games for the City backline. 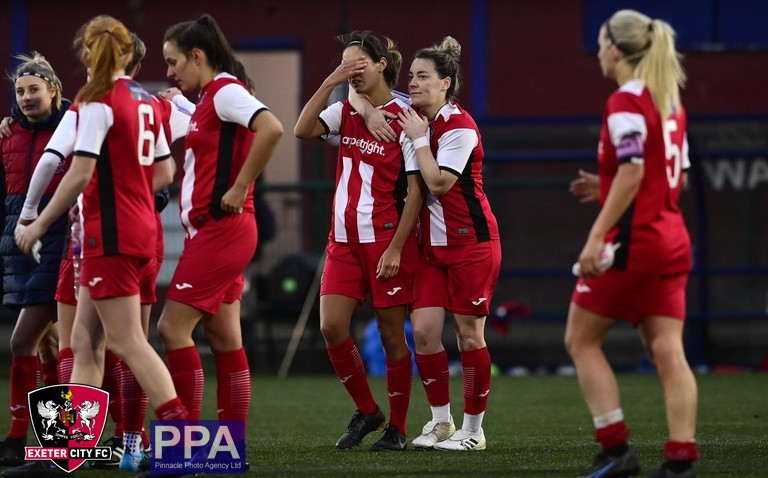 City were first up in the shootout and Watkins’ was unlucky to see her well struck penalty hit the inside of the post and out. Albion then struck four perfect penalties, City responding with Beck and Taylor, before Abbie Britton’s spot kick hit the top of the cross bar and sealed Albion’s progress.

Heart break for a team who have given so much in this Cup run and put in such an incredibly committed, disciplined performance to take the tie to a shootout. Backed by a large and boisterous travelling support, it was another game against higher level opposition that the Grecians have more than competed in and will give confidence for the months ahead.

Next up, more cup action, a trip to Cheltenham Town and the opportunity to make the semi-final of a national competition in the League Cup Plate Trophy. If City play the way they did on Sunday afternoon, they will have every chance of progressing.