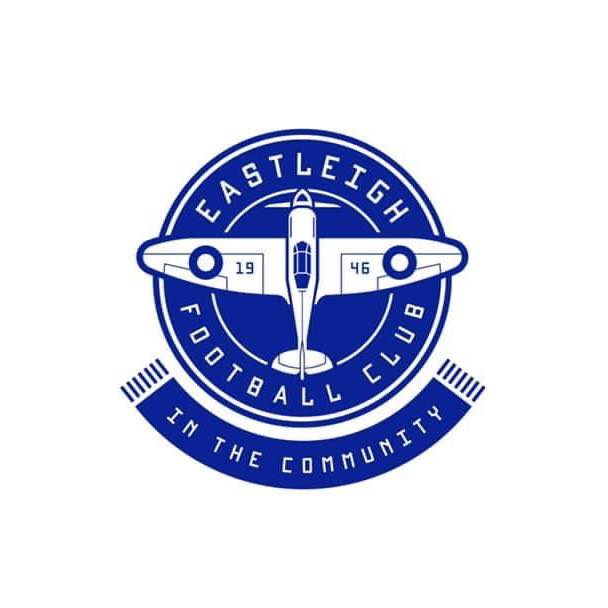 Exeter City Women progressed to the Third Round of the Women's FA Cup for the first time in twenty years, with a dominant performance on Sunday, beating Eastleigh Ladies 5-0 on a bitterly cold afternoon in Hampshire.

City started brightly, Meg Robinson striding past challenges to force the first corner of the afternoon, Mollie Taylor's header was over the top of the crossbar from the resulting set piece. Taylor would again cause problems from the next City corner, as Eastleigh struggled to clear the initial cross, the shot would fail to find the target from a looping header.

On a flat, even surface, City were able to play the football they strive to play. With the midfield trio moving the ball around quickly and the pace of Meg Robinson causing a continuous threat, the breakthrough looked imminent. Sarah Stacey was the recipient of a defence splitting pass and her effort was denied by the legs of Lucy Venables in the Eastleigh goal, however, moments later, the City forward would again break the home side's back line and this time slotted City into an early lead.

Stacey was a significant addition to the City squad in the summer and she is really hitting form as confidence grows, an incisive Zoe Watkins pass found Meg Robinson and her low cross was back healed home by Stacey for a quick fire double as City took control of the tie.

Phoebe Baker and Connie Pengelly would see efforts go wide as City continued to press, yet a counter from Eastleigh would draw the first save of the afternoon from Abbi Bond, a warning for the Grecians should they get complacent.

Robinson was now enjoying the freedom of the City right side, her link with Anthea Kaptein nearly gave Stacey her hat trick, only brilliance from Venables denied her. The flying wing back nearly had a goal of her own moments later, Venables denying the shot from distance before somehow denying Stacey on the follow up from close range. City headed into half time with a strong hold on the Cup tie.

Connie Pengelly had continued to go close in the first half and she was denied once more early in the second half, Venables getting a hand to a wonderful lobbed effort. Zoe Watkins had the ball in the net shortly after, although the referee disallowed the goal for a foul in the build up. City were not to be denied much longer. Pengelly the provider on this occasion, as she whipped in a near post corner, Anthea Kaptein's glancing header putting the tie firmly in City's hands.

For all of the Grecian's incisive possession football, the fourth was a scrappy goal. Emily Toogood's first time cross found Pengelly, her effort was blocked and, after hitting the post initially, Sarah Stacey bundled the ball home for a hat trick. Her second in three games.

Abbie Britton and Aaron Wakley then chose to make some changes, Stacey making way for a change in the forward line, as Meg Robinson partnered Connie Pengelly. It was a move that brought immediate effect. Robinson chased down a forward pass and, after winning the battle, sped clear to square for Pengelly to drive home a deserved goal for her and the team's fifth. Robinson has struggled with a few niggling injuries this season but has recovered to full fitness in recent weeks, this performance underlined just how crucial she is to this City squad with a mixture of pace, power and creativity.

Natalie Warman was denied by Venables late on, with Robinson seeing her long range effort strike a post and somehow not cross the line on the rebound. Eastleigh had a big opportunity to grab a consolation with minutes remaining, but the effort was wide from close range. City's backline, without the suspended Jaydee Seaman, were again clinical in their work. Jess Sandland continuing to impress alongside the experience and composure of Mollie Taylor and Manfy Sharpe. City's desire to play possession football comes from the ability to play from defence and that was again the case in this game.

A comfortable afternoon for the Grecians, cheered on by a vocal travelling support, and another sign of the team's emergence as this was the seventh win in succession. The draw for Round Three will see Championship clubs enter and some recognisable names to watch out for, Liverpool the most notable of those examples, but with the team as confident as they are, any challenge will be one to relish.