Exeter City will look to return to winning ways with a tough trip to League Leaders Newport County on Tuesday night.

Here’s all you need to know about the Exiles.

This season The Exiles are leading the League Two charge but a blip in form sees them start Tuesday evening just a point above Forest Green.

To say Scott Twine has had a ‘good’ start to the season would be a colossal understatement. Pinnacle to almost every Newport attack, Twine has seven goals and seven assists in 23 games. 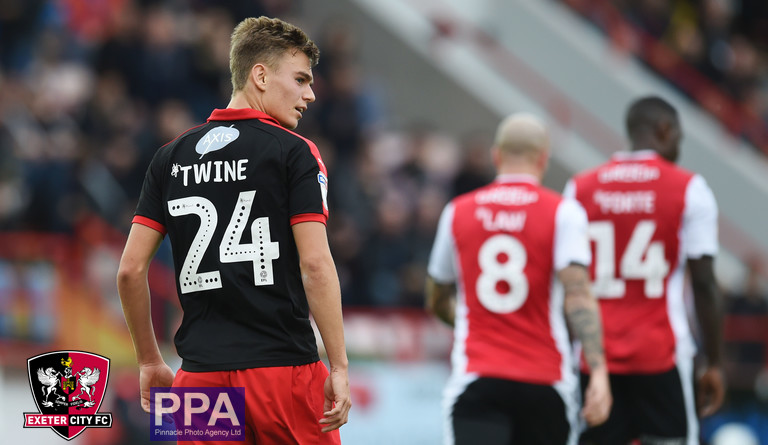 On loan from Swindon, the 21-year-old scored the October Goal of the Month with a thirty-yard cracker against Cambridge, and it was no fluke. Five of his six League goals this season have been outside the box.

Twine adopts a shoot-on-sight policy regardless of how far out he is and with a rocket of a right foot it is essential that the City defence close his every touch.

It is even readings for Exeter City against all variations of Newport County. This will be the 126th meeting between the two clubs and almost 350 goals have been scored in that time.

Exeter City are unbeaten in the last three meetings with County but have not won at Rodney Parade in the League since New Year’s Eve 2016. 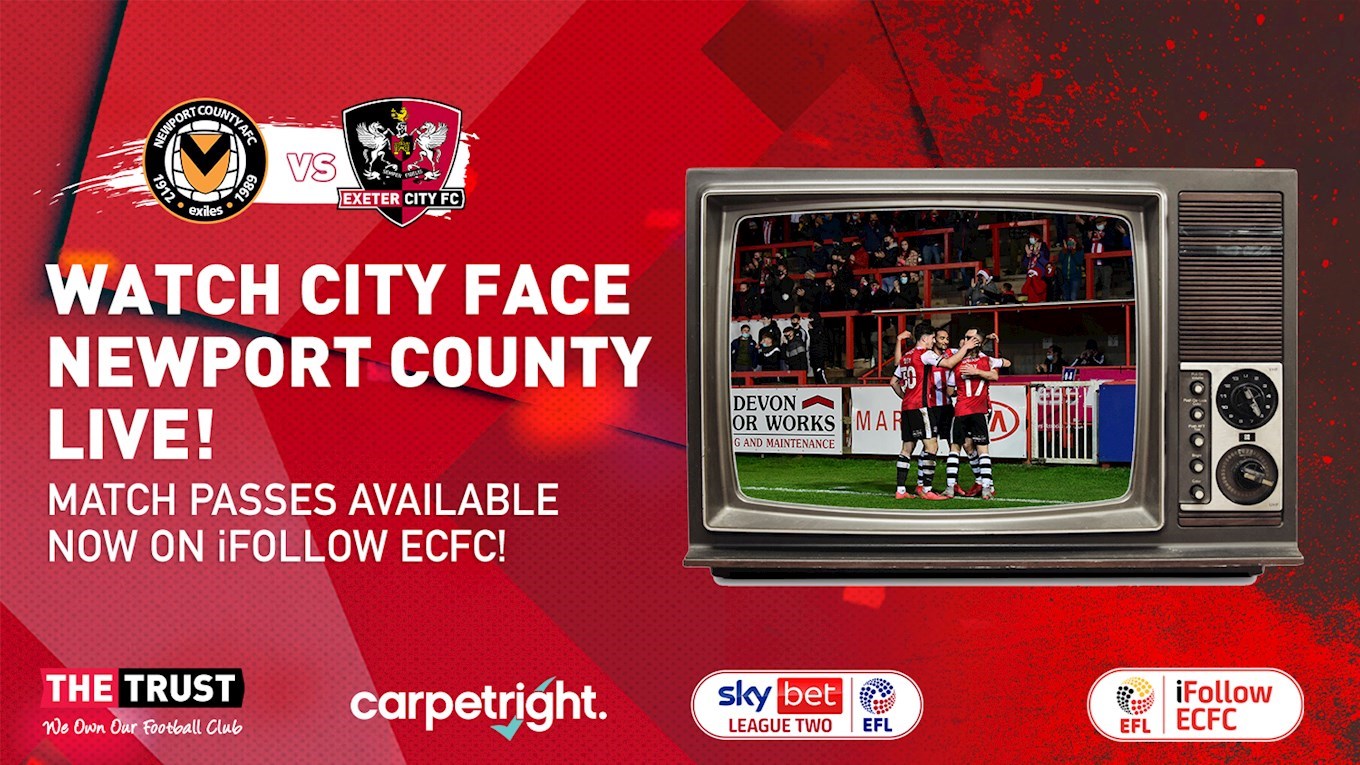 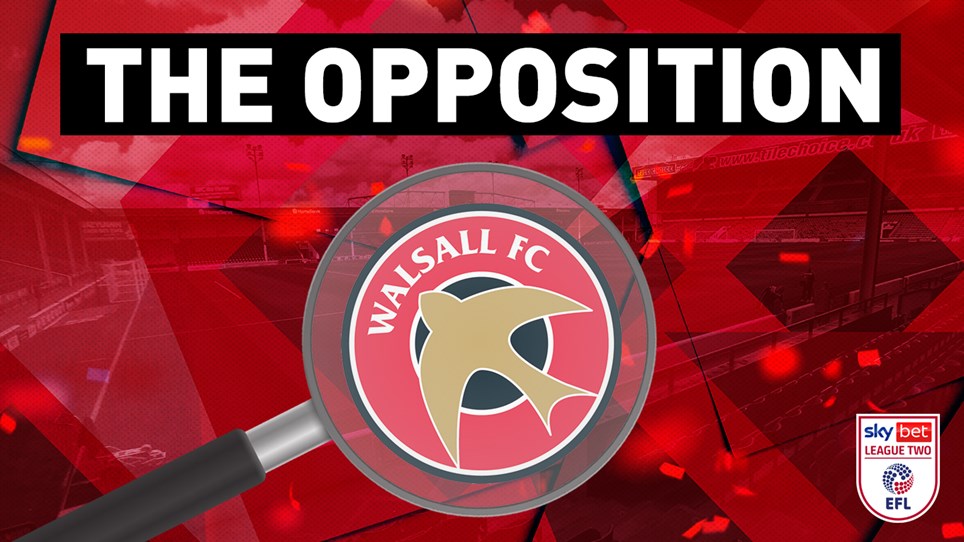 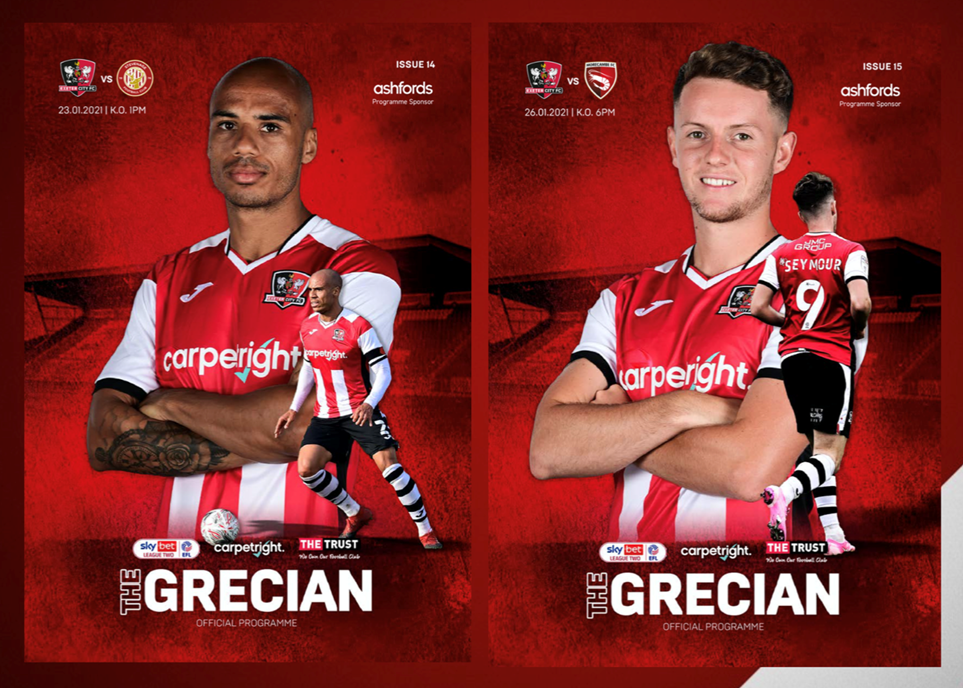 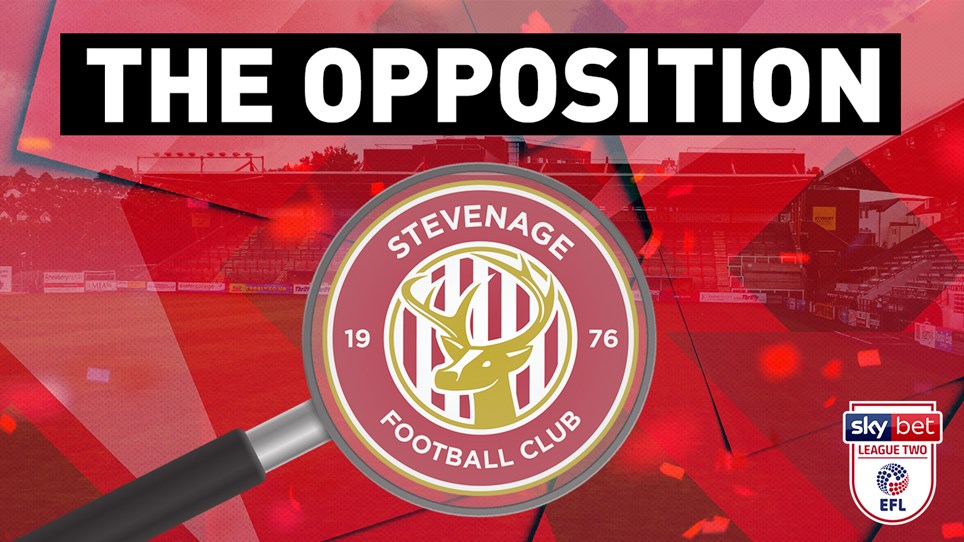