Twenty years is an awfully long time in Football and at Exeter City.

Players have come and gone, managers have changed, rules and regulations have been updated, but one thing has remained strong and consistent at Exeter City, and that is the Exeter City Supporters' Trust. 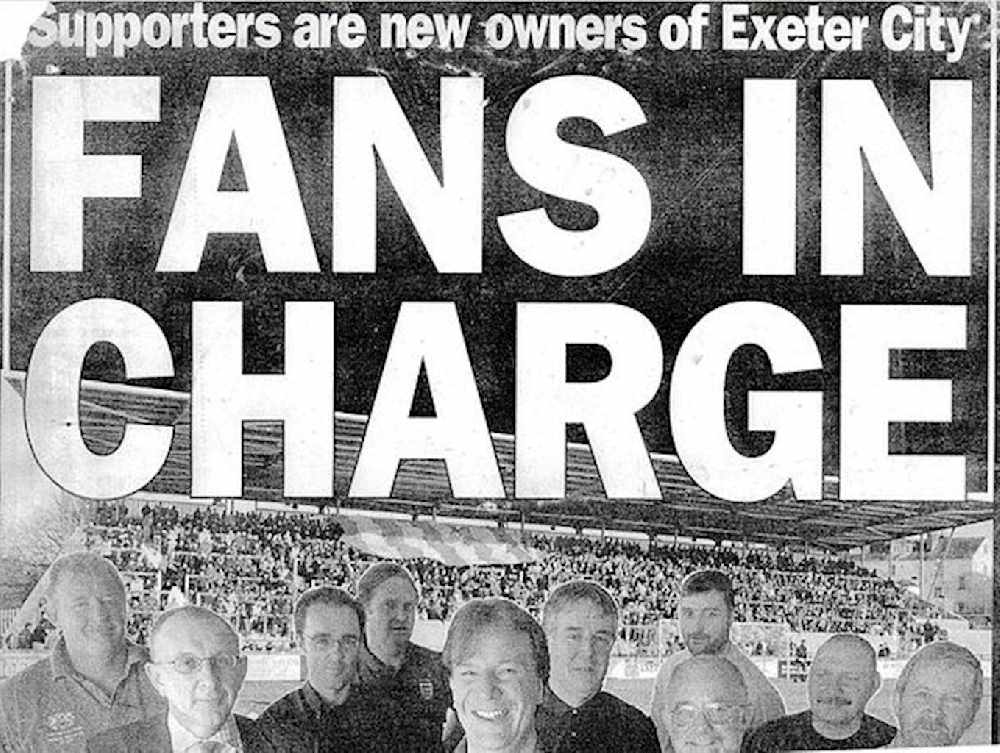 The Exeter City Supporters' Trust was formed in May 2000 with the aim to have more influence and give practical help like fundraising to help sign players.

It quickly became clear that this was not enough. Frustrated at the lack of respect shown by the Club Board, members of the Trust voted in February 2003 to change their main objective from 'support' to 'own' the Club.

Never was a decision timelier. For within three months the Club was in chaos – relegated from the Football League and key figures arrested.

The Trust, with its new constitution, came to the rescue. It accepted an invitation by the former Chairman (and majority shareholder) to take over the day to day running of the Club. And in a historic move in September 2003 the Trust bought the majority shareholding.

‘We own our Football Club’ became the rallying call and it still is. Nearly 17 years on the club is still owned by its fans – a journey that has taken in two promotions, four trips to Wembley, mouth watering cup ties with Manchester United and Liverpool, a centenary visit to Brazil, stadium and training ground redevelopment and a stunning array of young stars coming through our academy. 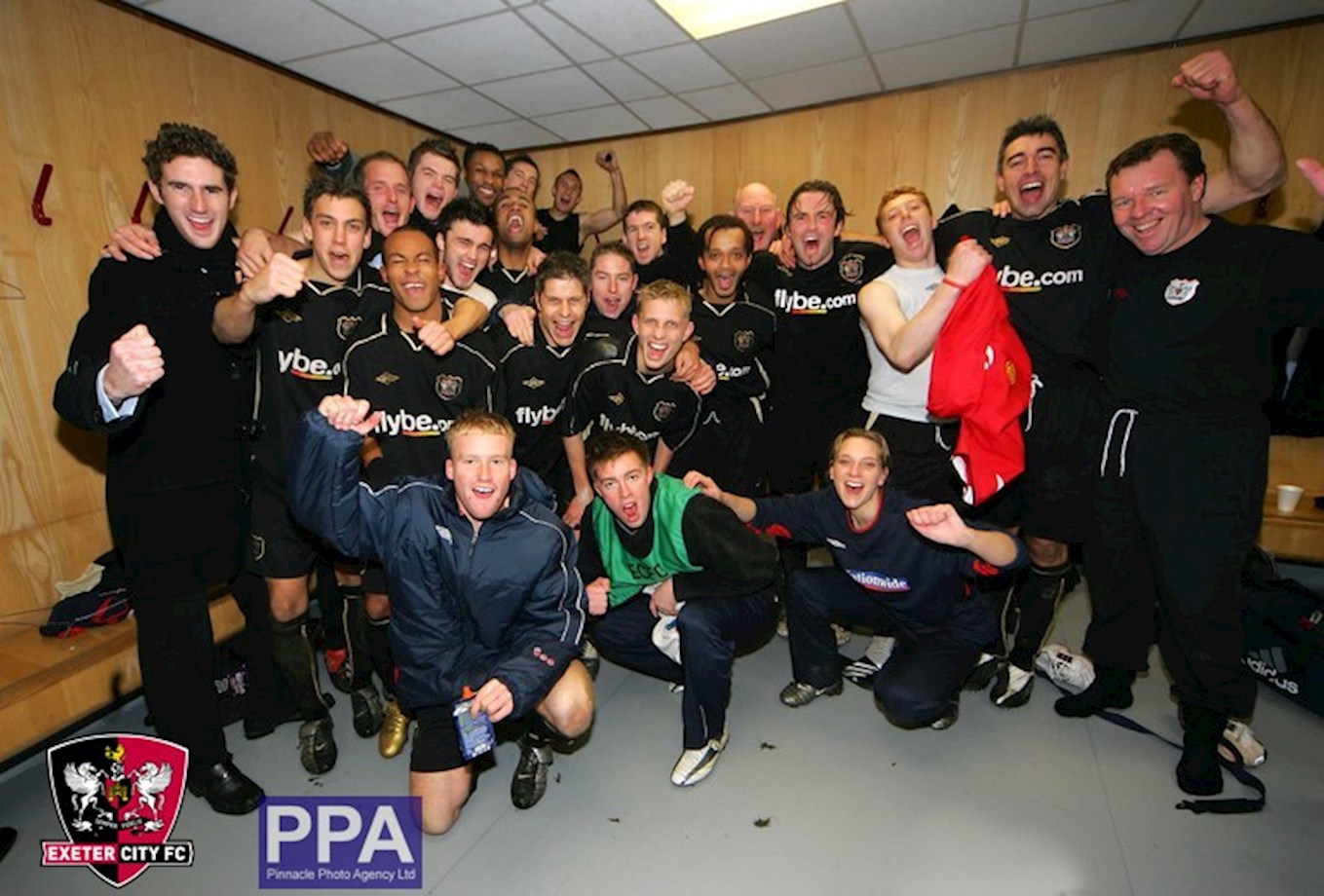 It’s an incredible story. To all our members we say a massive thank you and to everyone else we urge you to join today. Be part of and help shape the next 20 years!

If you haven't yet, why not join at: weownexetercityfc.co.uk? it costs as little as £2 a month!

There is great satisfaction that, even now, 20 years on, around 3,700 Exeter City supporters retain their faith in the Trust ownership model and continue to support it, with more new fans joining regularly.

In this uncertain world it is reassuring that so many people continue to follow and support the football club and take pleasure in being part of the body of owners.

Thank you for your loyalty and dedication and here's to another 20 years (at least!)