Super Saver season tickets are on sale until midnight on Monday, June 1 and represent the best value for watching the Grecians in the 20/20 season.

Instalment plans will be available when season tickets are on saver price. Further details will follow. 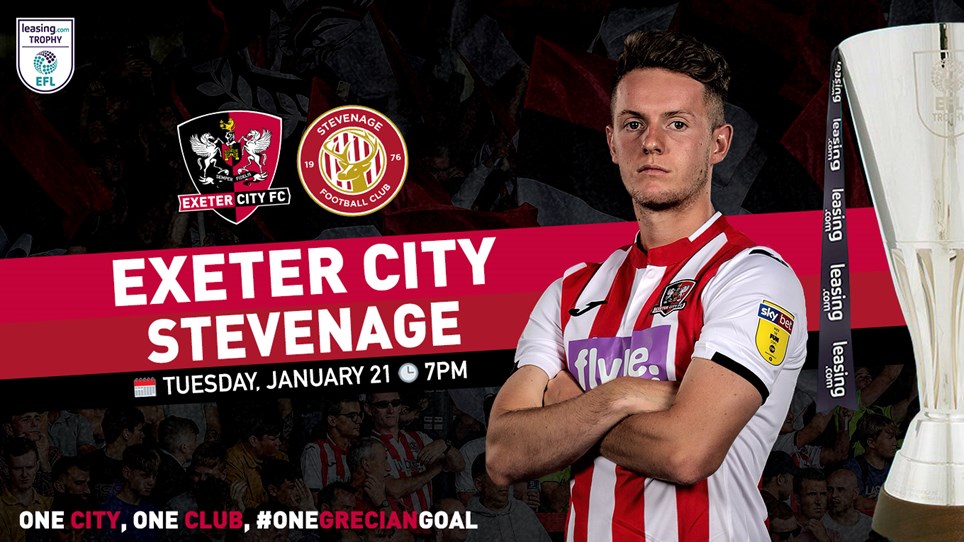 
Tickets are now on sale for Exeter City’s Leasing.com Trophy quarter-final tie against Stevenage which will be held on Tuesday, January 21 in a 7pm kick-off at St James Park. 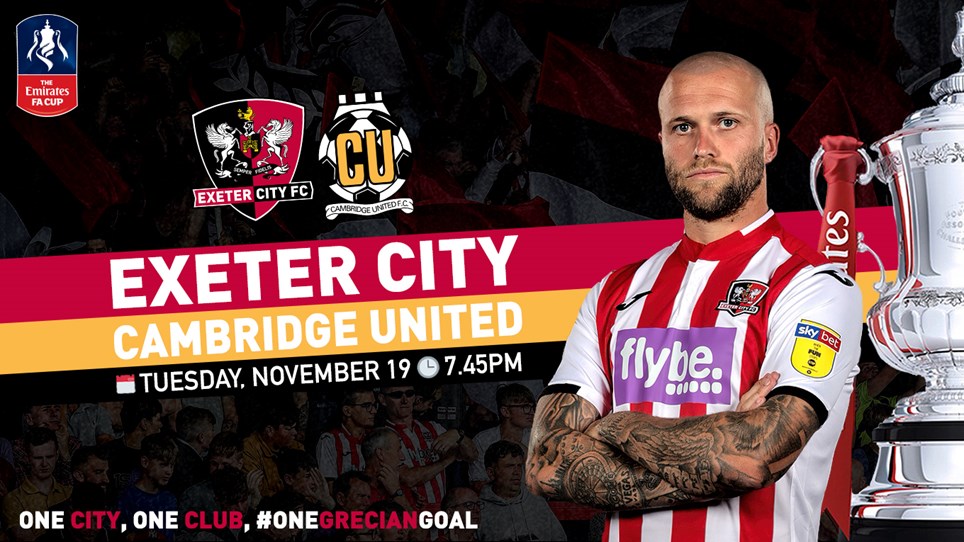 
Tickets for Exeter City's Emirates FA Cup first round replay against Cambridge United are now on general sale to all supporters. 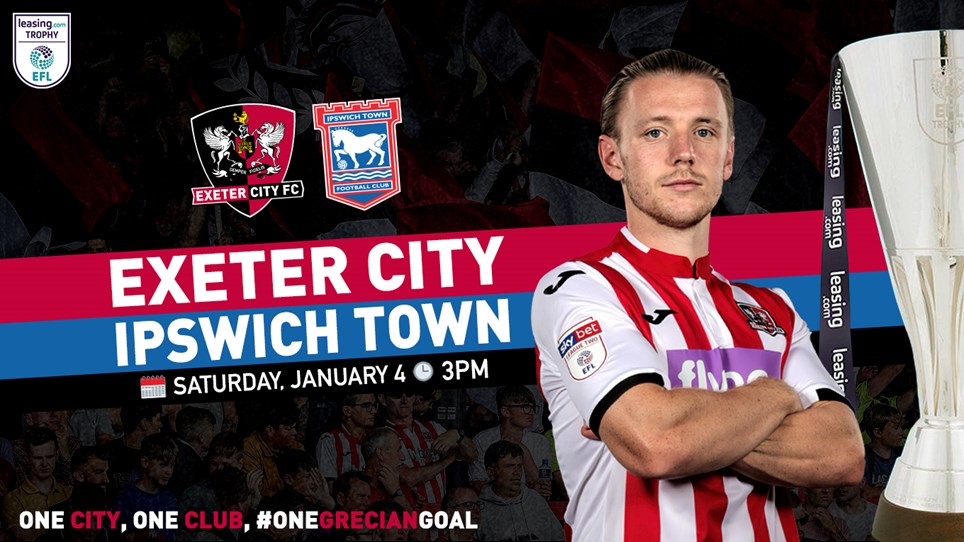 
Tickets are on sale for Exeter City's Leasing.com Trophy third round match against Ipswich Town on Saturday, January 4, with under-18 admission priced at just £1! 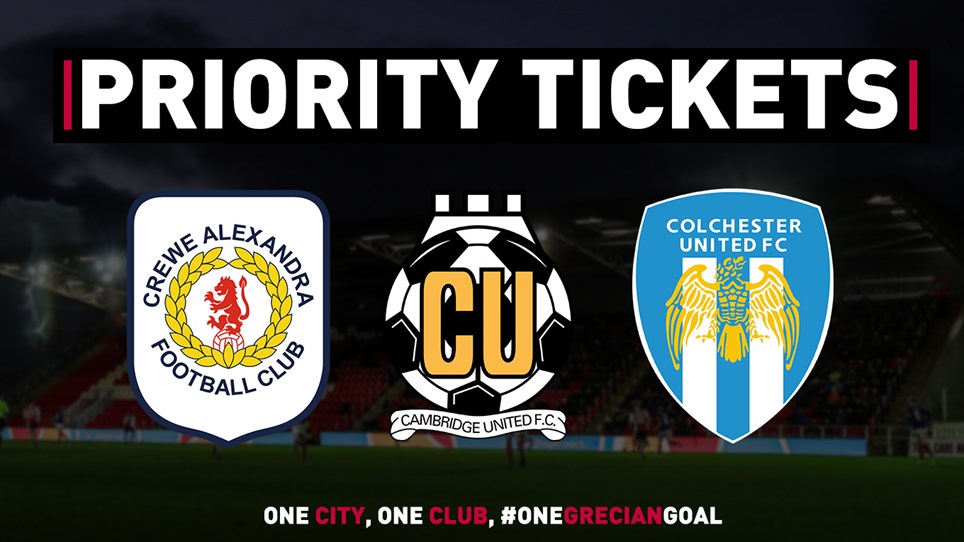 
Tickets for Exeter City's home matches in January are now on sale to gold priority members. 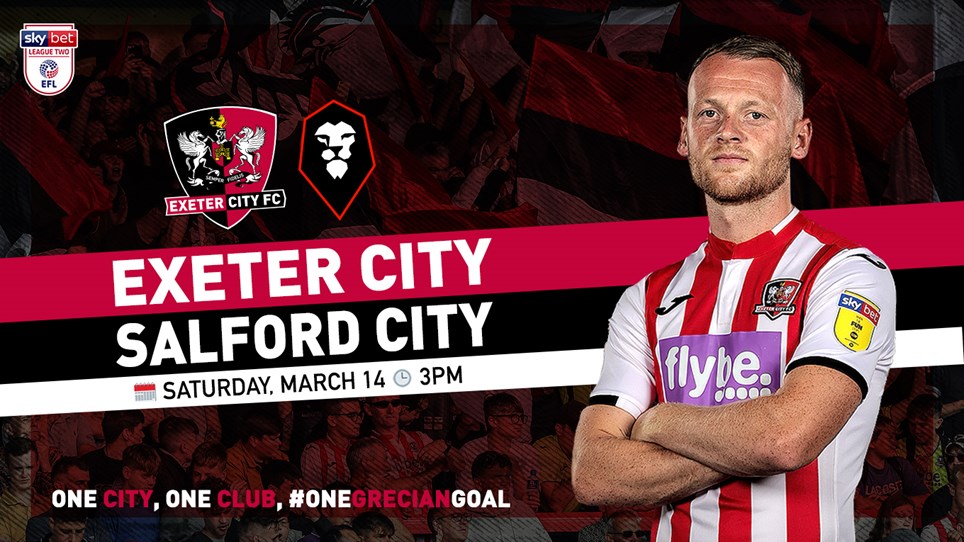 
The High-flying Grecians are back in EFL Sky Bet League Two action at St James Park on Saturday, March 14 against Salford City in a 3pm kick-off. 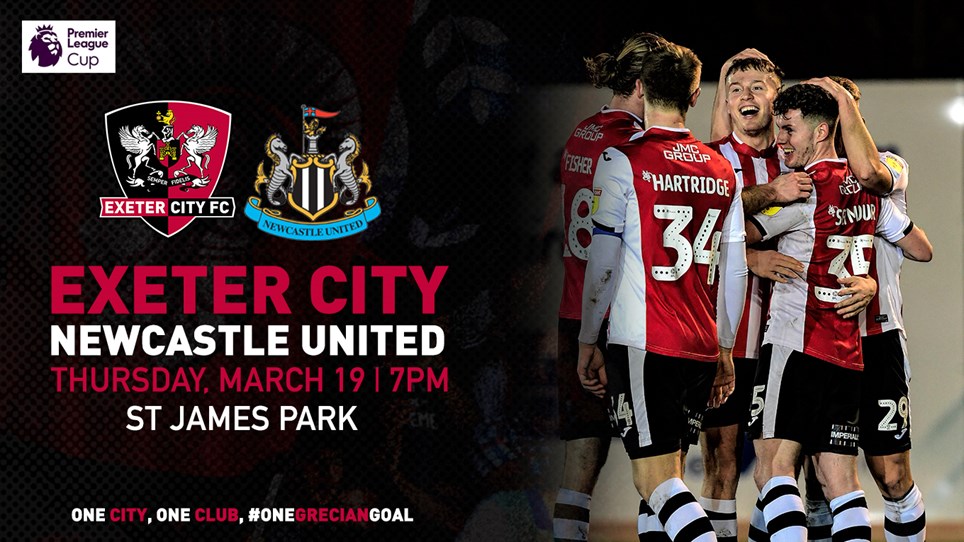 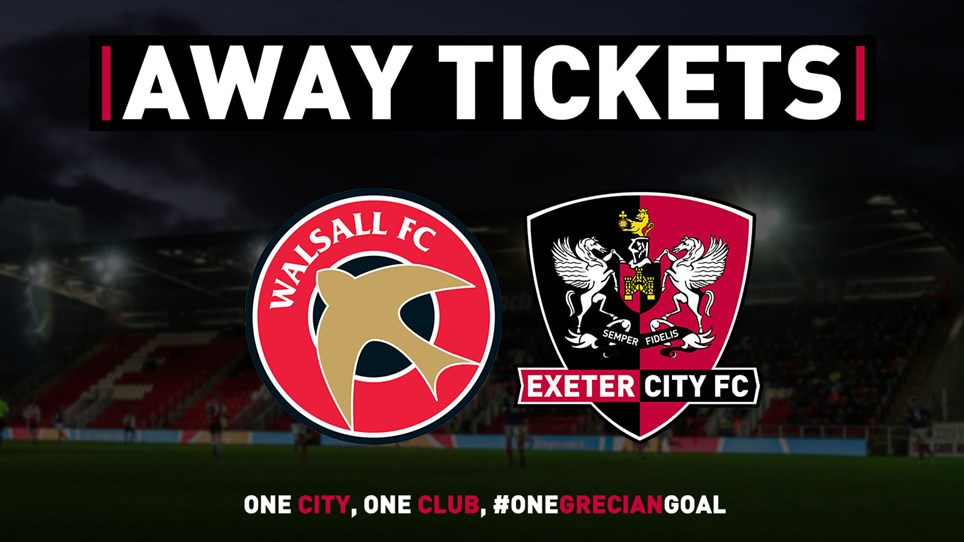 
There are around 30 advance tickets left for City's trip to the Banks' Stadium to face Walsall on Saturday, March 7, tickets can then be purchased on the day. 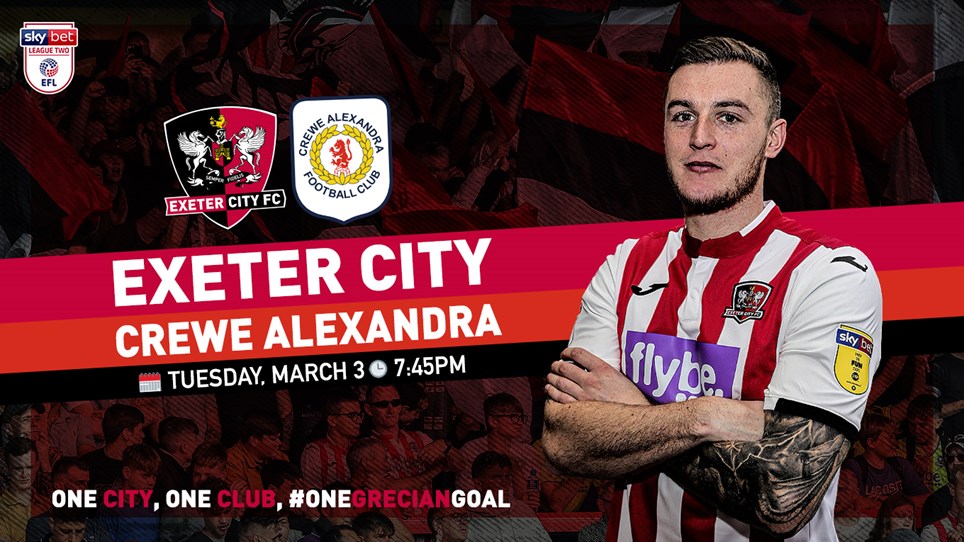 
The High-flying Grecians are quickly back in EFL Sky Bet League Two action at St James Park this Tuesday, March 3 against promotion rivals Crewe Alexandra in a 7:45pm kick-off.