Exeter City, now four unbeaten, will be looking to return to winning ways as they host Crawley Town on Tuesday evening.

So, here is all you need to know about our mid-week opposition… 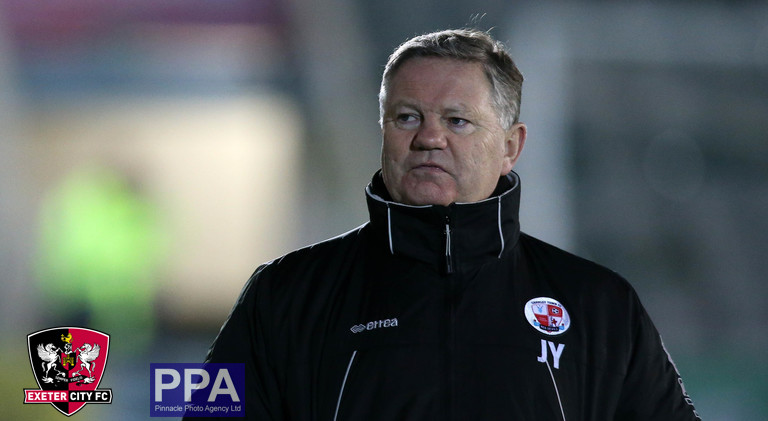 Crawley Town is his first permanent managerial position, and it has got off to an average start with 9 wins, 10 draws and 8 defeats, including the impressive 4-0 victory over Morcambe on Saturday- building on 3 wins in the last 5. 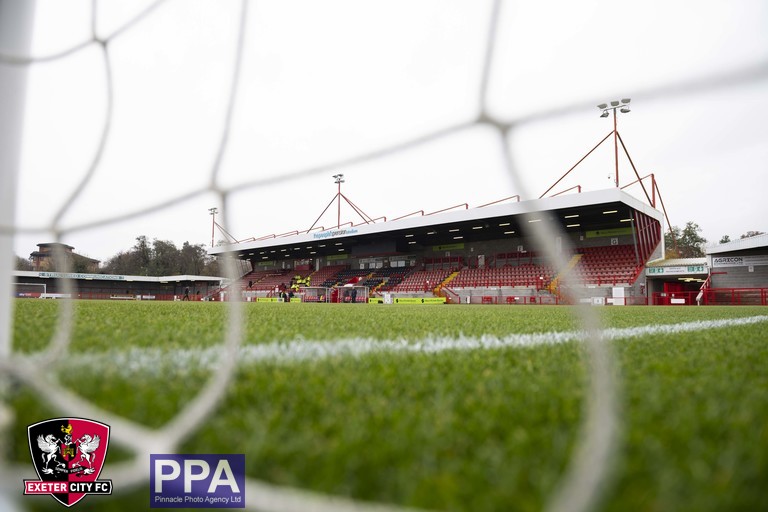 Already in 2020/21, Nichols has been on the scoresheet twice, including netting his fiftieth league career goal in a 1-0 win over Scunthorpe last month.

Exeter City have only faced Crawley 13 times in all competitions, but goals have still been to good value. 30 in total averaging just over two a game.

Like Walsall on Saturday there has only been one 0-0 draw in that time- in the inaugural fixture back in 1971. The then Division 4 Exeter City side managed by Johnny Newman needed an FA Cup replay to get past Southern League Crawley.

Dean Moxey profited from a Randell Williams corner, as City took the spoils in Sussex.

Good Friday didn’t live up to its name, when Ryan Bowman’s goal was sandwiched by Grego-Cox’s brace and Morais’ earlier finish, as Exeter slumped to a heavy defeat on a sunny afternoon at EX4. 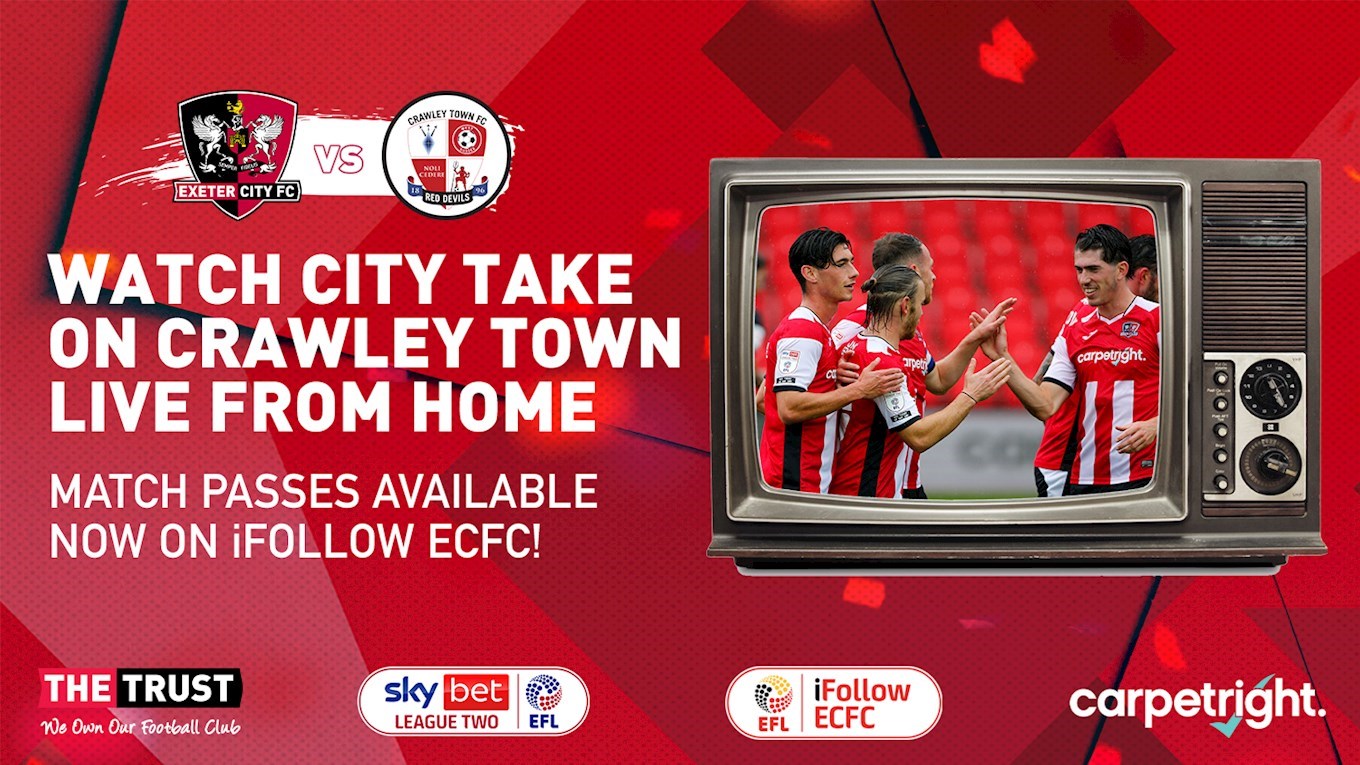