Exeter look to build on the last six, to make it seven unbeaten with a Tuesday trip to the Capital to face Leyton Orient.

Here’s all you need to know about The O’s…

The 38-year-old’s coaching career is predominantly featured in youth football before taking the top job at Orient. He has worked at Spurs’, Bournemouth’s, and Norwich’s academies as well as a First team coach at Swindon Town. 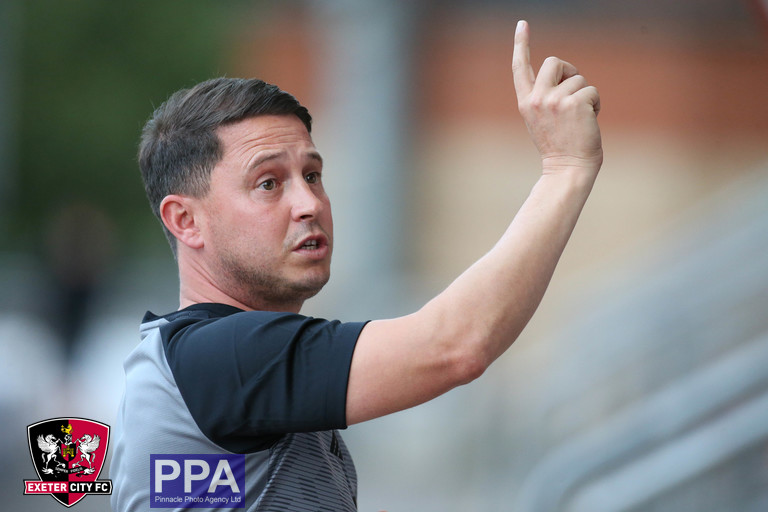 He has been interim manager of Leyton Orient on three occasions, before putting pen-to-paper in January 2020 to take the job on full time basis after the departure of Carl Fletcher.

He is a fiery character on the touchline who wears his heart on his sleeve, so expect him to rile up his players ahead of the fixture against City.

Originally known as Osborne Road, the East London ground has been home to Leyton Orient (and versions of) for over 80 years. The ground has seen many redevelopments in its time. It’s first seated stand in 1956 was plucked from the old Mitcham Stadium and subsequent promotions has usually allowed the ‘O’s to expand and modernise. After the building of the 2012 Olympic Stadium, Barry Hearne and Leyton Orient registered their interest in taking over the ground, but the average attendance meant the bid failed in favour of West Ham United.

With seven goals already to his name this season, Danny Johnson is proving a handful for the league’s defences. Johnson began his senior career in Spain with Real Murcia before moving back to England in 2012 and Harrogate Town. Johnson scored 51 goals in 48 appearances for Guisborough Town before earning an uneventful move to then Premier League Cardiff City. 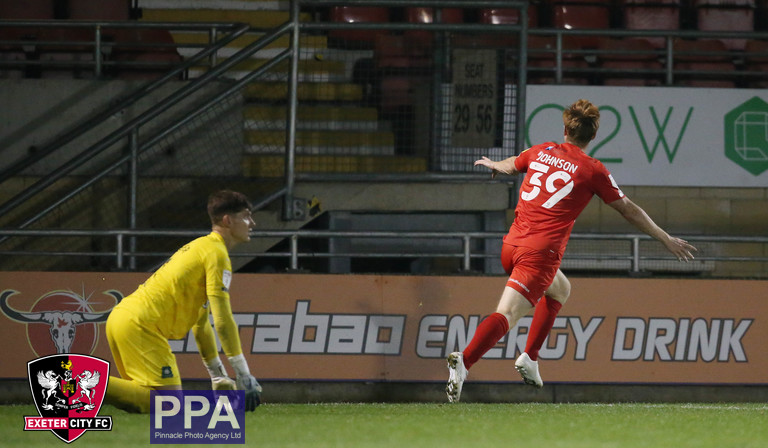 In 2018, the 27-year-old moved north of the border to Motherwell, then to Dundee, before joining up with Orient in January 2020.

Johnson is adept to scoring all types of goal but give him room within 10 yards and more often than not teams will be picking the ball out the back of the net.

It’s not often Exeter City get touted as a bogey team, but recent readings between the two clubs will put a smile on City fan’s faces. Exeter have won 5 of the last six against Orient scoring 17 times since 2011.

The overall picture balances the books, however. There have been 90 fixtures in 80 years between the two teams and nearly 300 goals have been scored. City’s record victory over Orient was two 6-1 victories in 1931 and 51.

Two goals from Ryan Harley and strikes from David Wheeler and Liam McALinden started new year with a bang, and kick started a 12 game unbeaten run.

Ollie Watkins sliding effort helped the Grecians to their sixth away win of the 16/17 season.