Ahead of the first meeting between Exeter City and Bolton Wanderers since 1993 this evening, we have a look back at some of the players who have graced both shirts.

Jed Penberthy investigates the archives at some Grecian’s turned Trotter’s over the years.

Blackmore signed for City in 1924 after impressing at Silverton United. In October that year the twenty-year-old made his debut for the Grecian’s in a 1-0 win over Swindon Town and went on to score six goals in 11 appearances that season. 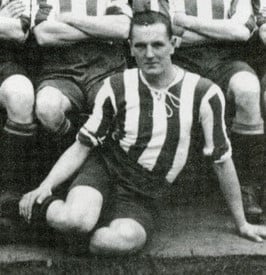 Over his time at Exeter City, his strike rate was immaculate. Notching 45 goals in 71 games. This earned him a move to Division One Bolton Wanderers for over £2,000 to play alongside another former Grecian.

Harold quickly settled in up North with eight goals in just 12 appearances. In the 1928/29 season, Blackmore scored his most famous, and probably favourite goal of his career. The left-footer from Silverton scored in the FA Cup final for Bolton, in a 2-0 win over Portsmouth at the old Wembley.

In his time at Burnden Park, Blackmore netted 111 times in 153 games before his subsequent move to Middlesbrough in 1932.

A more modern example of the two club’s unity is cult hero Dean Moxey. Deano came up through the ranks at the Cat and Fiddle and made his first team debut in October 2003 in a Conference bout with Woking FC. 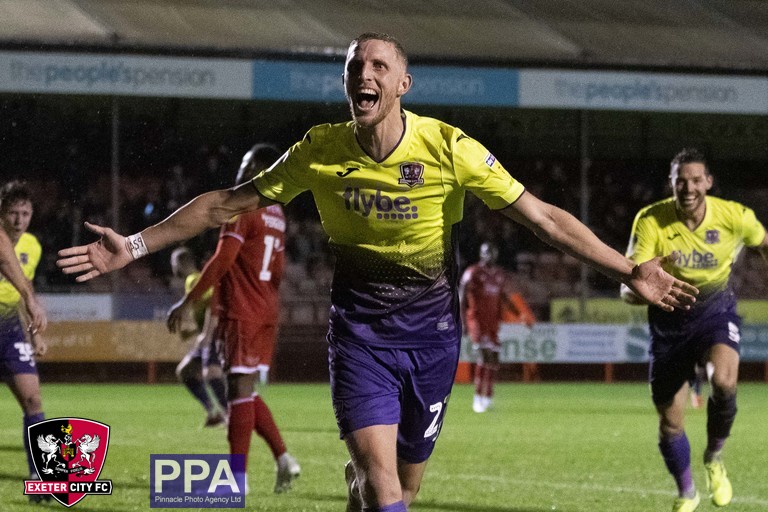 In his first stint at St James Park, Moxey was pivotal in Eaomon Dolan, Alex Inglethorpe and Paul Tisdale’s plans to drag City back into the Football League. The academy graduate has had many fond memories in Red and White, not least during the Cup run of 2004/05. In the second round he scored an outrageous lob from the halfway line to knock out Doncaster Rovers, before helping the Grecian’s earn a famous 0-0 draw at Old Trafford.

In 2008, he took the corner in which Rob Edwards powered home the goal which brought City back into the Football League, before earning a move to Derby County.

Moxey had three years at the Macron Stadium in Bolton between 2014 and 2017 scoring twice before reuniting with Paul Tisdale at City. In December 2019, Deano maede his 300th appearance for Exeter City in a 3-3 draw with Walsall.

The most standout player for both clubs has to be Richard Pym, known as Dick to his friends. Pym joined the Grecians in December 1911 and made his first team debut against Stoke City three months later. This began a remarkable 186 consecutive appearances between the sticks. 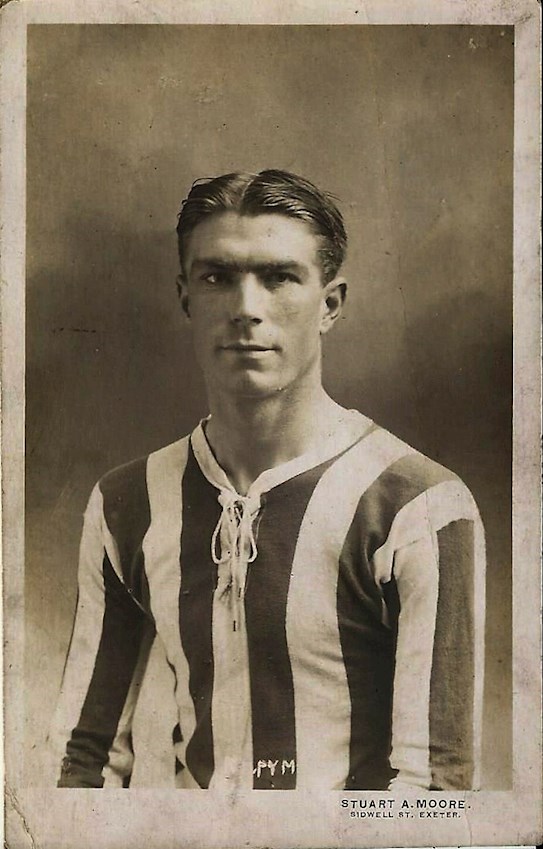 In 1914, Pym was part of the tour of South America which eventually established the Brazilian National Team. It was later recalled he brought a parrot back from Brazil and when it died it was buried under the goal at SJP, only to be swiftly dug back up after the team began a losing streak.

In the summer of 1920, Pym moved to Bolton for a then record fee for a goalkeeper of £5,000. Three years later, Pym was instrumental in the ‘White Horse Final’ in front of an estimated 300,000 spectators at Wembley Stadium- keeping a clean sheet in a 2-0 win over West Ham.

Pym won two more FA Cups in his time at Burnden Park, including being in the sticks for the same final Harold Blackmore netted for his side.

Pym made over 300 appearances for Bolton and 203 outings for Exeter City too, making him very much a club legend for both.

There are many other players who have featured for both City and Wanderers in their careers and these can be found on the Grecian Archive website. 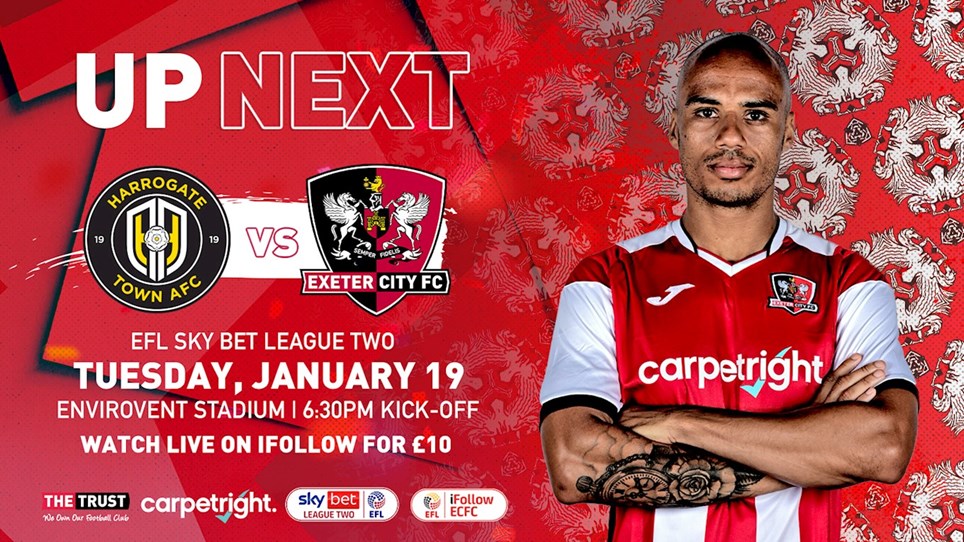 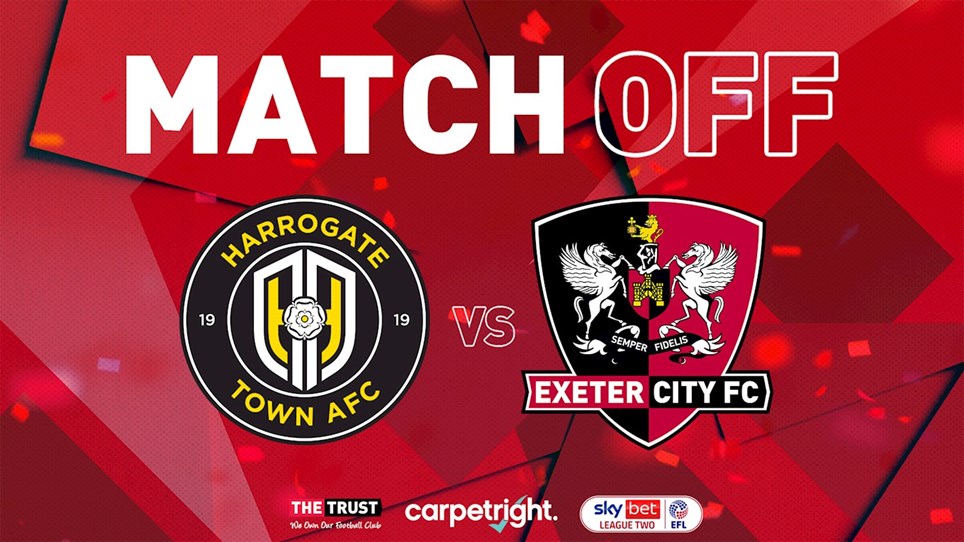 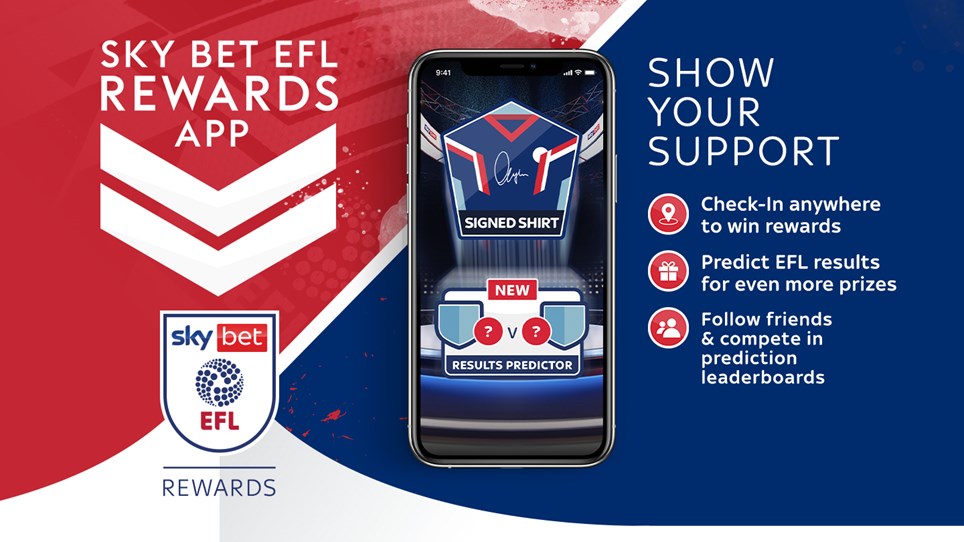 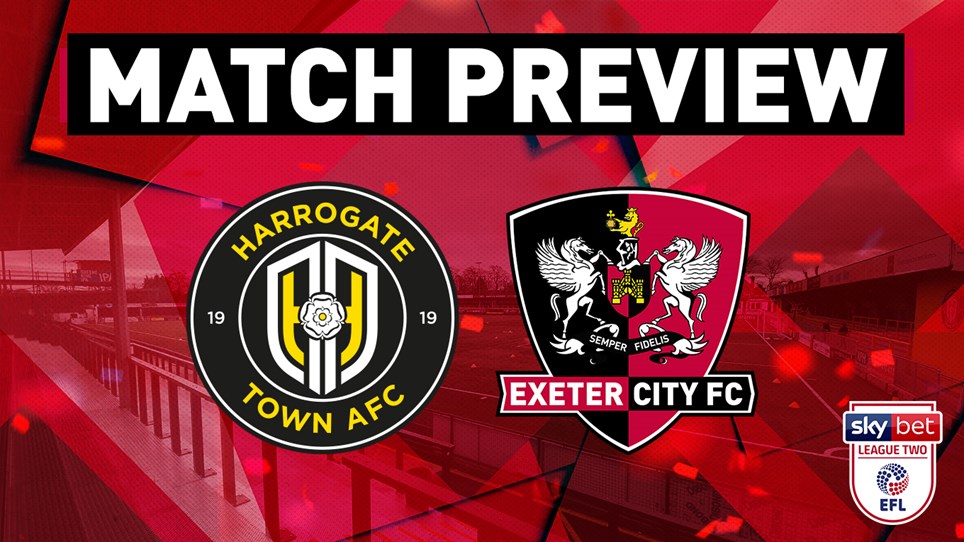 
The Football Association, Premier League, EFL and Barclays Women’s Super League have this week introduced enhanced COVID-19 measures - and stressed their importance to everyone in the game.