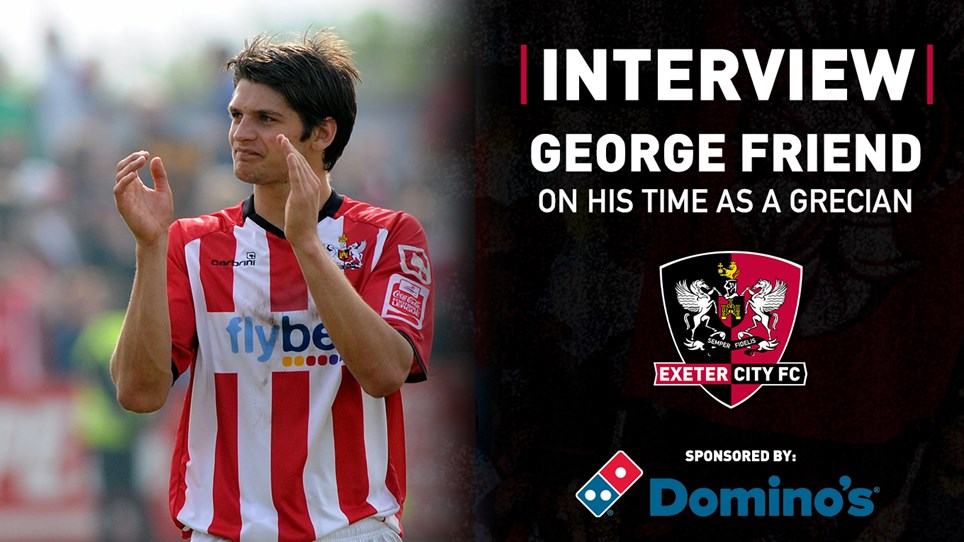 💬 George Friend: "I used to dream of playing at St James Park."


Former Exeter City full-back George Friend took the time to speak to marketing manager Scott Palfrey about his time at the club. 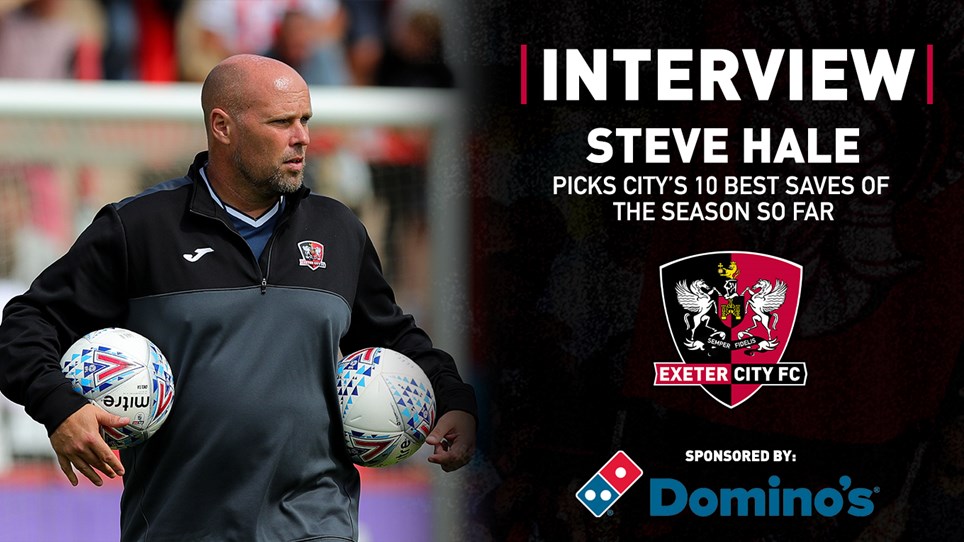 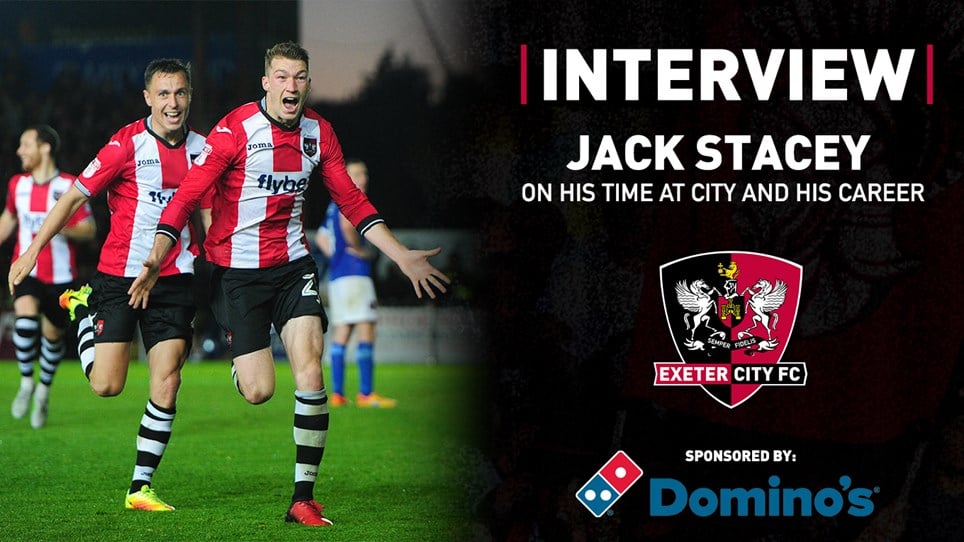 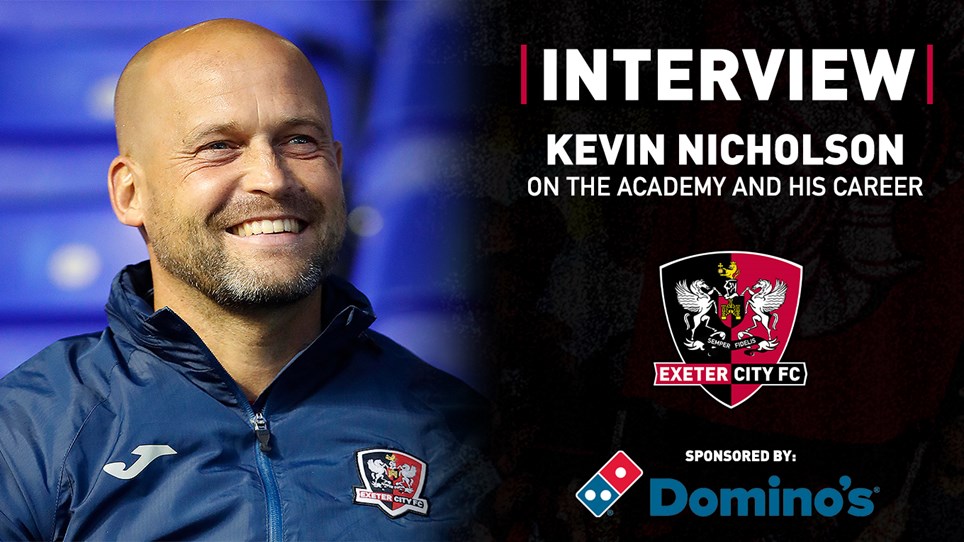 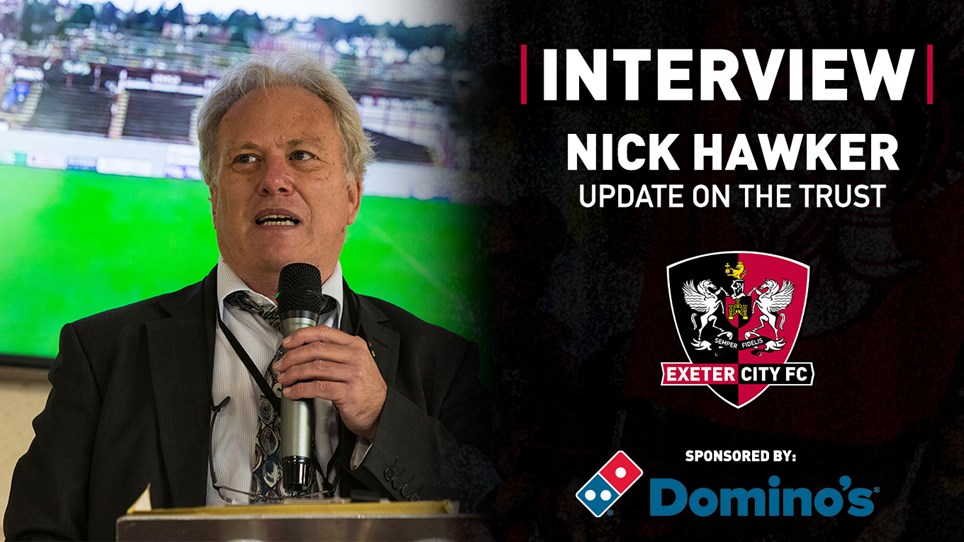 💬 Nick Hawker: "I don’t think football has covered itself in glory, over the last few weeks, so let’s do what people would look at as being fair and sensible.”


Exeter City Supporters’ Trust chairman Nick Hawker gave an on a number of issues with regards to the governance of the club. 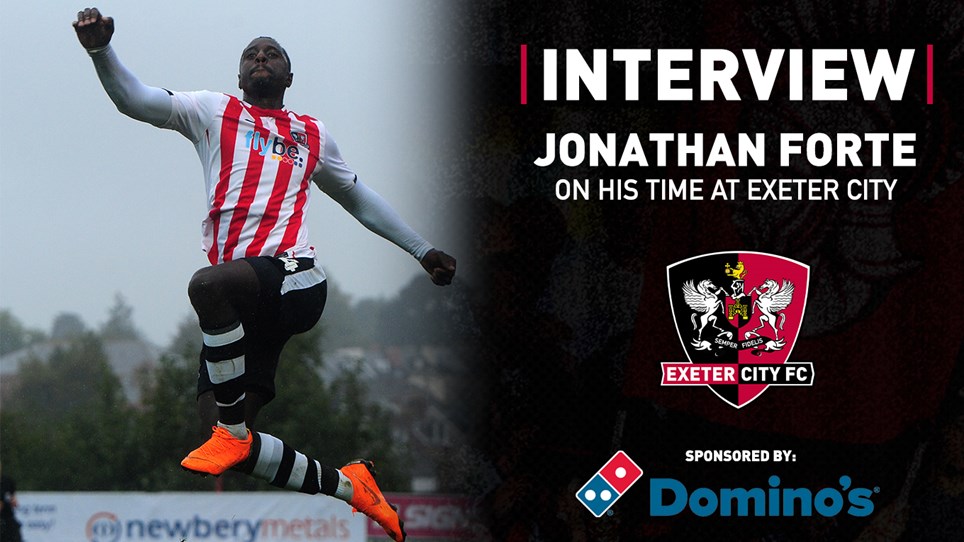 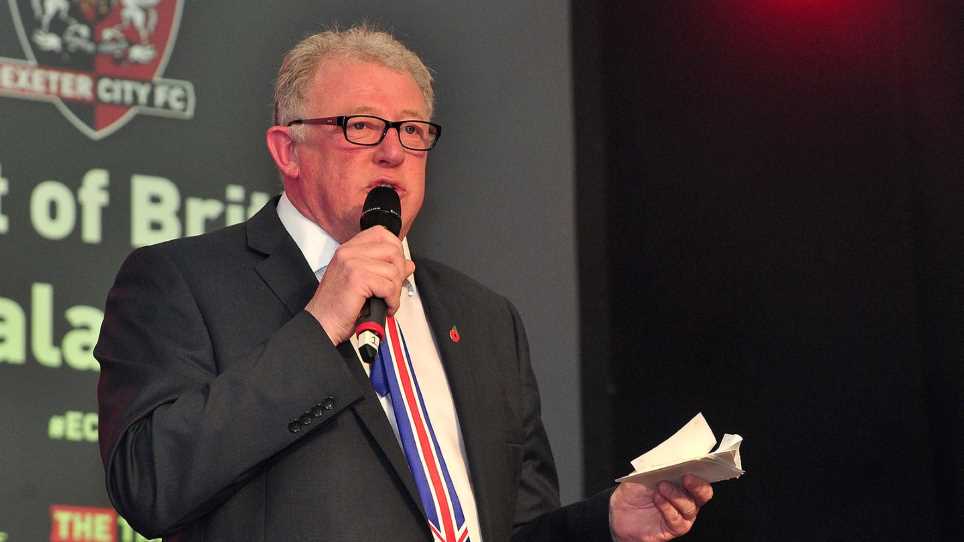 💬 Julian Tagg: "In terms of the decision making, as Rick Parry said, it will come to the clubs.”


Exeter City chairman Julian Tagg said he expects that there will be a vote in the coming week on the outcome of the League One and Two seasons. 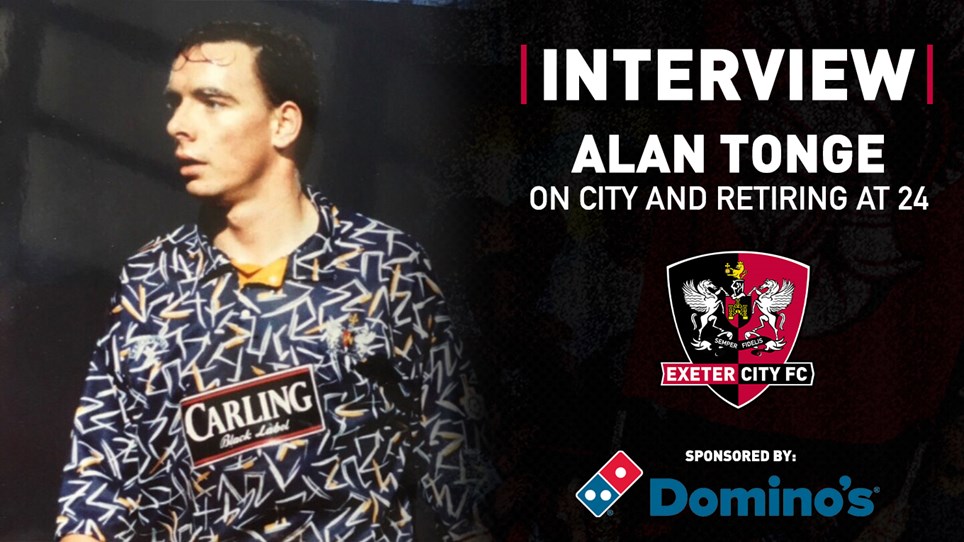 💬 Alan Tonge: "He was very similar to Sir Alex in the fact that he hated losing and he could blow his top when he wanted to. People talk about Sir Alex and his hairdryer treatment but (Alan) Bally could go ballistic as well." 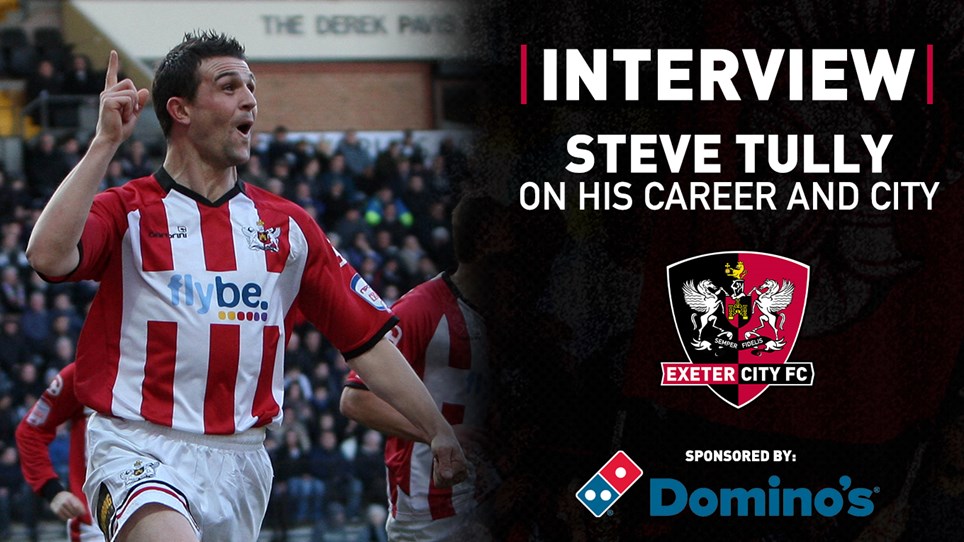 💬 Steve Tully: He said 'if you stick together you can go places this club has never been', and people really bought into that.'


Having played more than 200 games for Exeter City full-back Steve Tully is well regarded amongst Grecians. 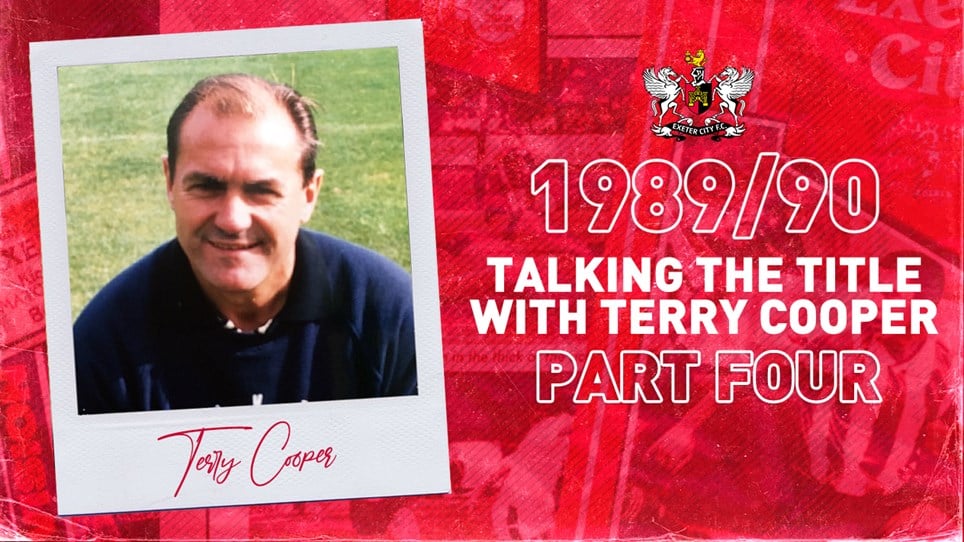