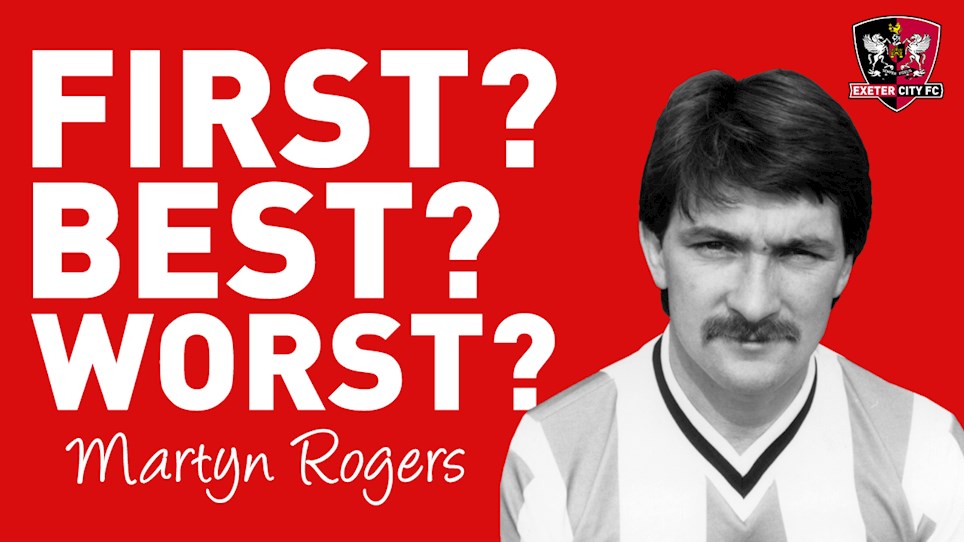 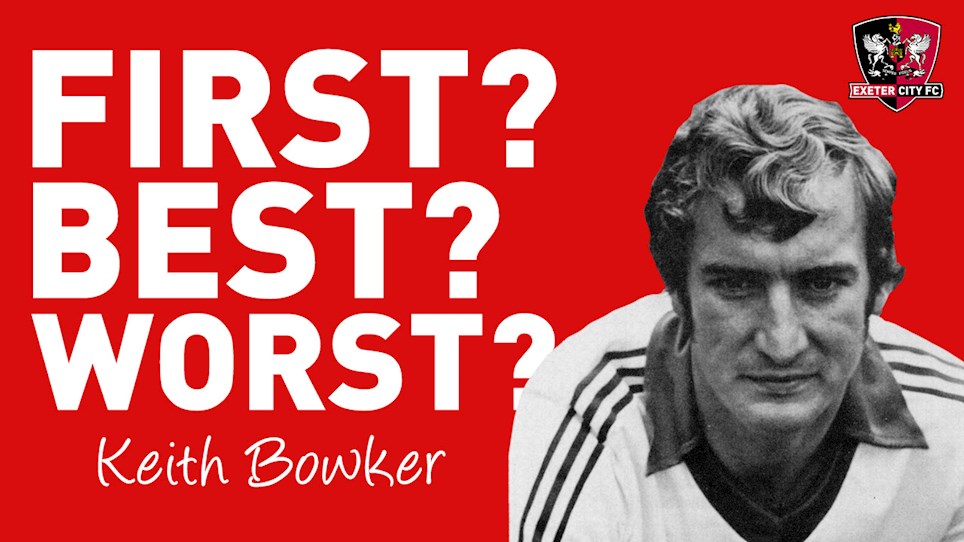 "It’s a great little stadium and I enjoyed playing there, every minute. The fans were always chanting loudly"


Making 39 appearances for City, Dave Cooper joined the club in August 1991 after being picked up following his release from Luton Town. 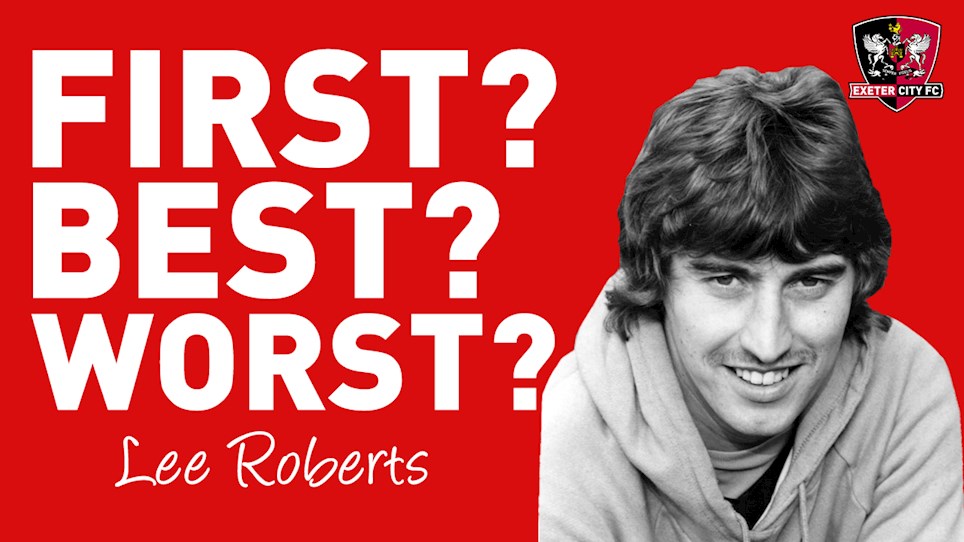 
Lee Roberts first arrived at St James Park as a youngster on loan from Shrewsbury Town in March 1977 and made his debut against Crewe Alexandra. 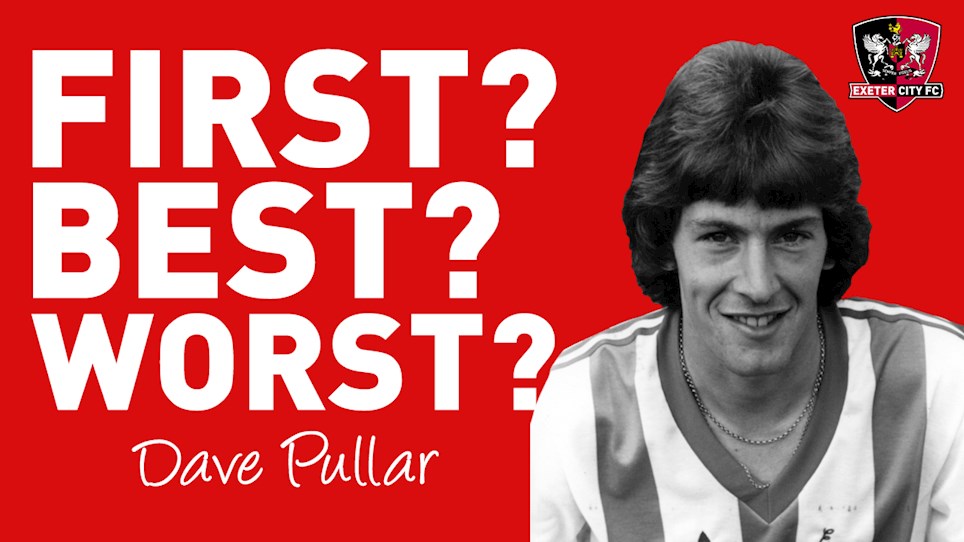 
Former Grecian Dave Pullar clocked up 124 appearances for the Grecians after signing for the club as a youngster.

"I was told that I was going to be offered terms, so it was a brilliant day"


Jon Brown, who represented City in the 1990’s, was a versatile defender who became a crowd favourite at St James Park. 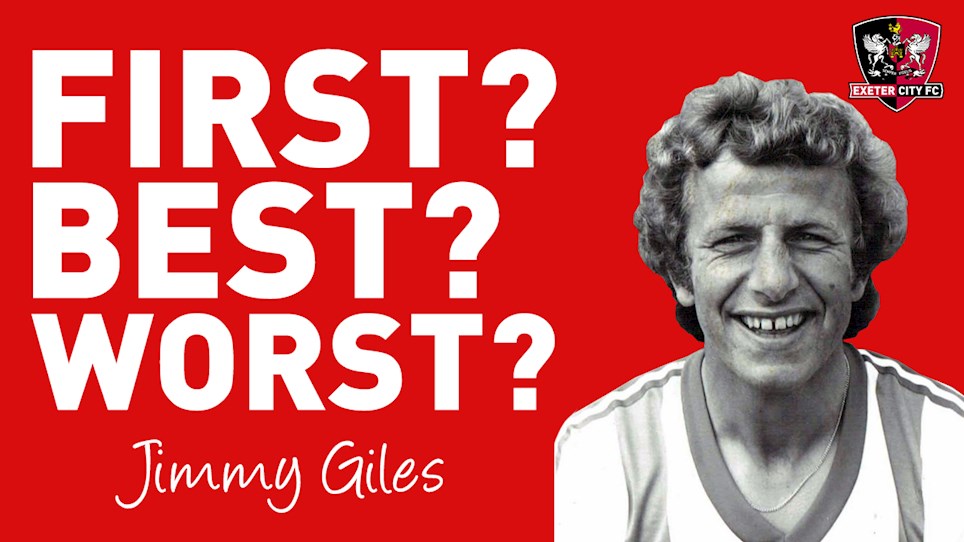 "The crowd were brilliant for me because I always gave 100 percent, and if you do that then you’ll win the fans over"


Jimmy Giles turned out for City over 300 times over two spells with the club. 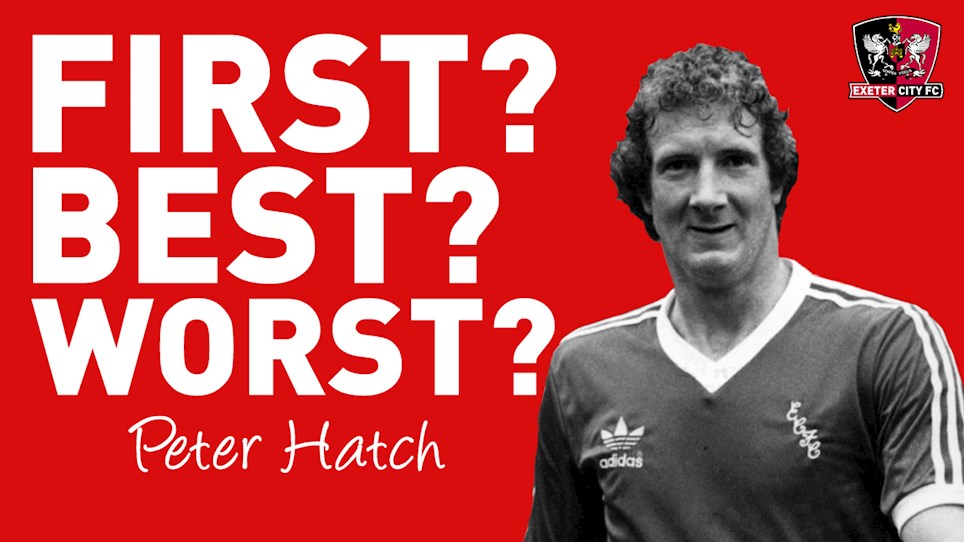 
Peter Hatch played for Exeter City between 1973-1982 and became a fan favourite at St James Park. 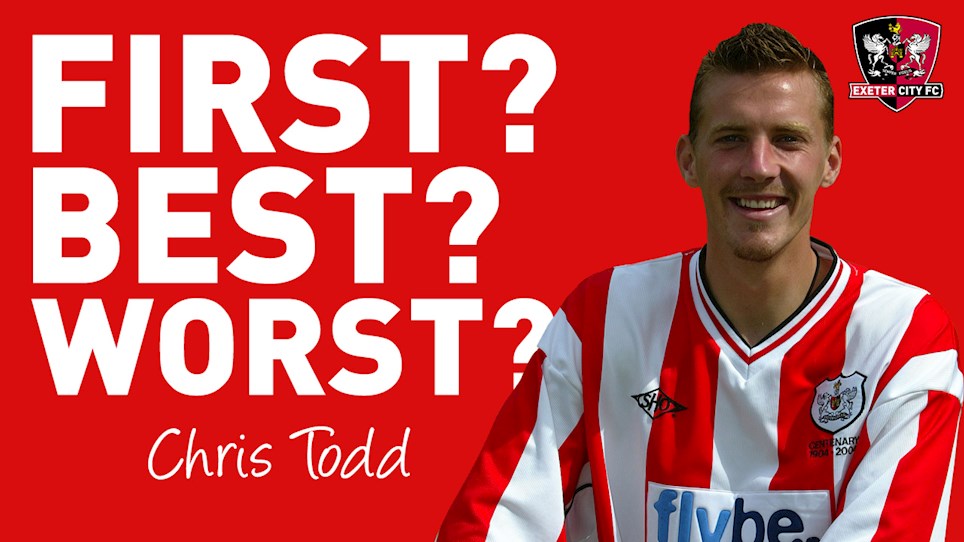 "Tis is a top manager who, for me, should be managing at a higher level"


Chris Todd turned out for the Grecians almost 170 times during his four-year stay at St James Park. 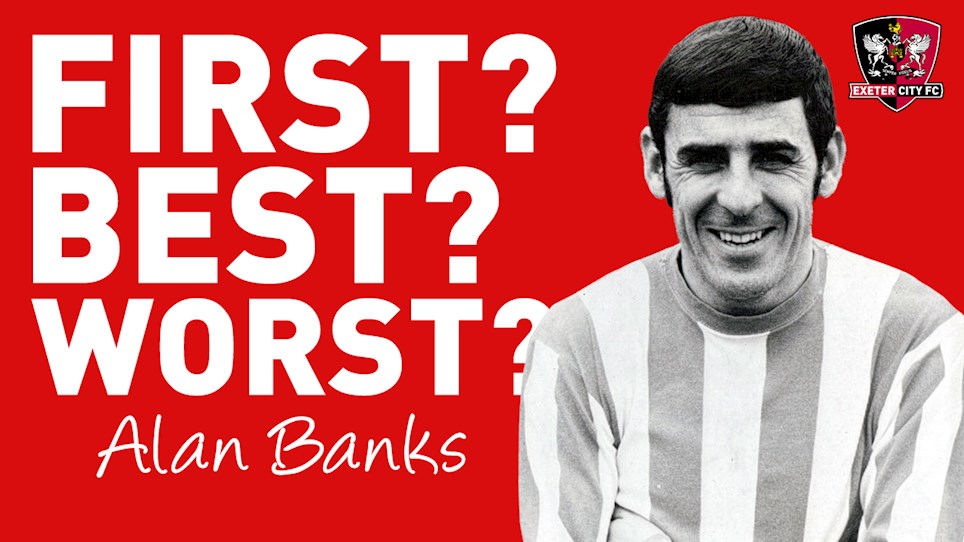 "We won 6-1 and we had to win the match to give us a chance of going up. I managed to score a couple of goals"


An all-time Exeter City legend, Alan Banks played over 240 games for the club over two spells. 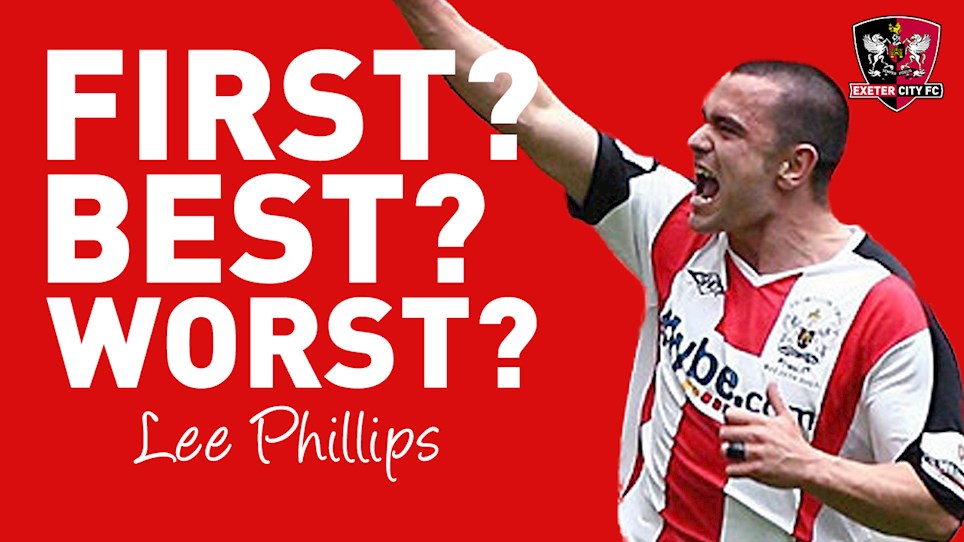 "It's got to be the goal that I scored at Wembley, but running a close second to that would be the play-off semi-final against Oxford United"


Born in Penzance, Lee Phillips began his career with fellow Devon club, Plymouth Argyle. After departing Home Park in 2001 he joined Weymouth where his impressive goal scoring saw him picked up by...