Exeter City Academy prides itself on developing players and giving them a chance in the first team and playing them when they are ready is a large part of that.

The academy has had many graduates from its youth system. As well as representing Exeter City at first team level, some players have also gone on to join teams in the Premier League and Championship.

The transfer fees received from the sales of these players has helped the club compete and succeed with its supporter-owned model. Some of the funds are also reinvested in the infrastructure at the club to improve the facilities we have available for our young players to train.

Click on the names below for more information about the players that have graduated from out academy. 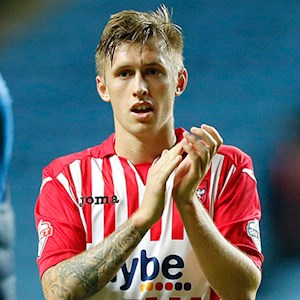 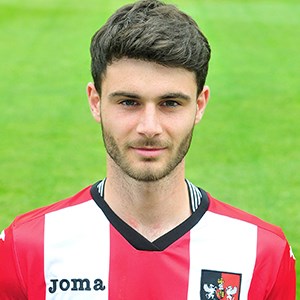 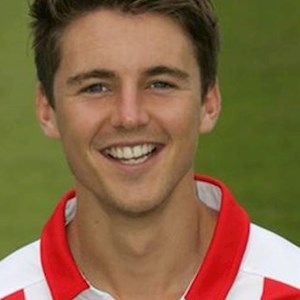 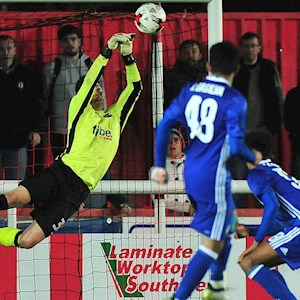 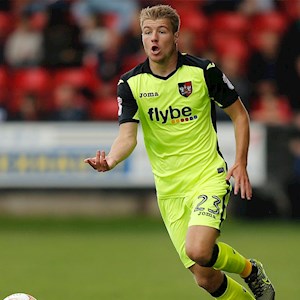 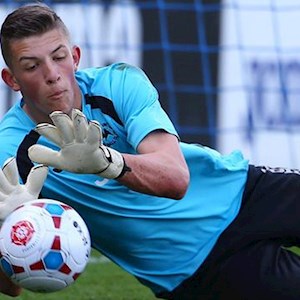 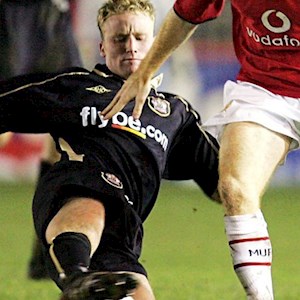 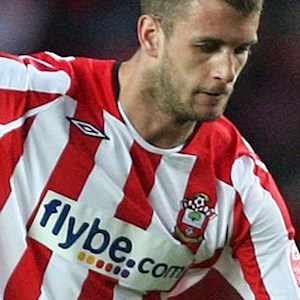 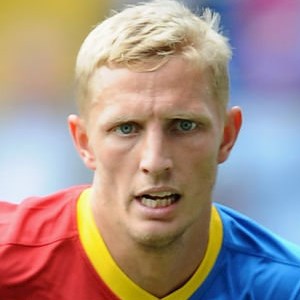 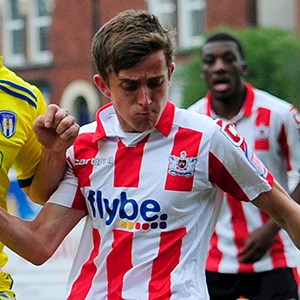 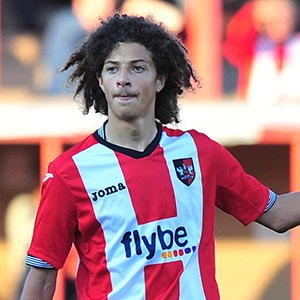 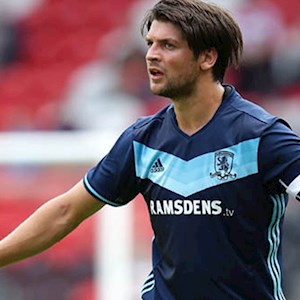 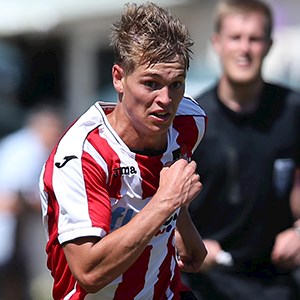 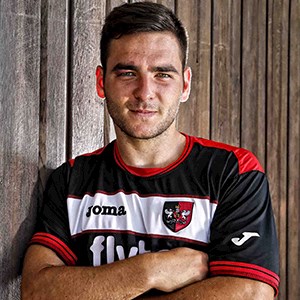 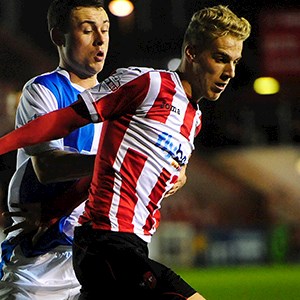 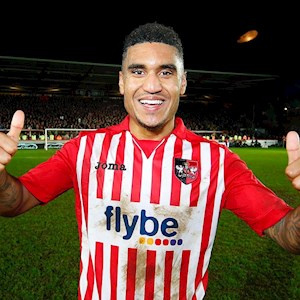 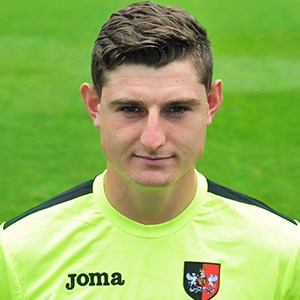 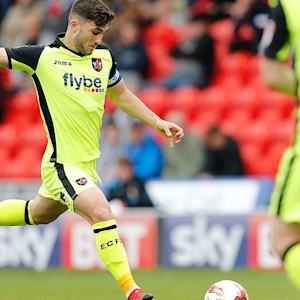 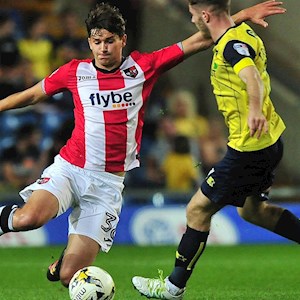 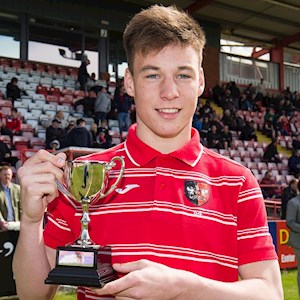 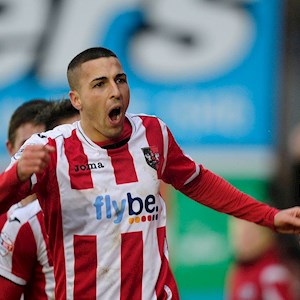 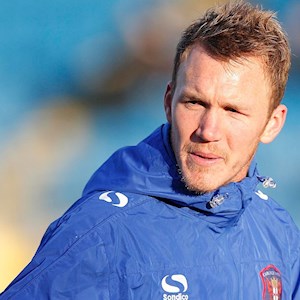 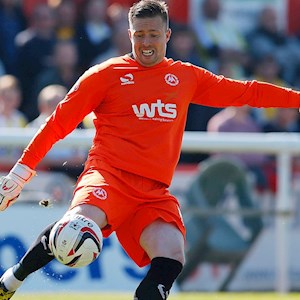 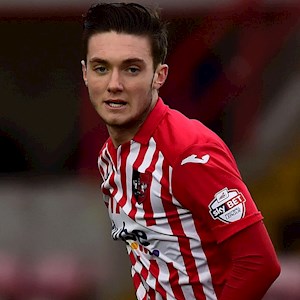 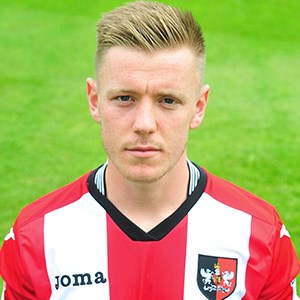 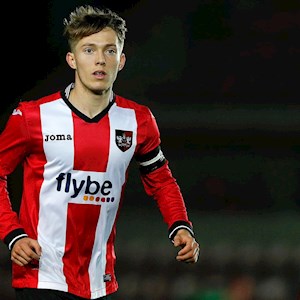 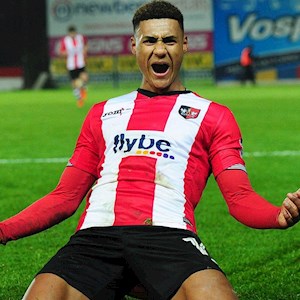 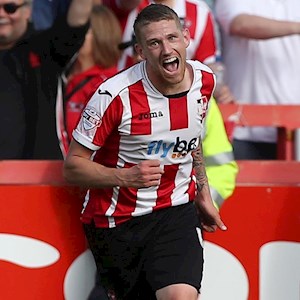 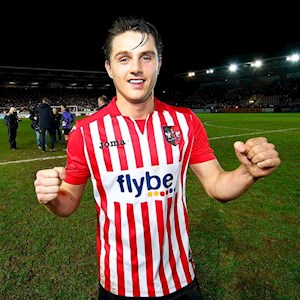