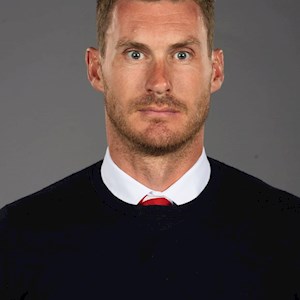 If you would like to sponsor Matt for the 2021/22 season please contact Matthew Dawes from our commercial team via email matthew.dawes@ecfc.co.uk.

Matt Taylor was appointed manager of Exeter City on June 1, 2018 following the departure of long-serving boss Paul Tisdale. His first season in charge of the Grecians saw them finish ninth in Sky Bet League Two, only a point outside the play-off places.

Matt made more than 150 appearances for the Grecians as a player so is a popular figure among the St James Park faithful. As a tough-tackling, physical defender, Matt helped City to back-to-back promotions from the Football Conference to League One during his first spell at the club before going on to play for Charlton Athletic and Cheltenham Town.

Matt started his playing career off at non-league Burscough as a goalkeeper and helped the Linnets to an FA Trophy win over Tamworth in the 2002/03 season.

He spent a number of years at non-league level, before getting his break at Exeter City in 2007 where he helped them to promotion in his first season at the club by making 46 appearances at the centre of defence and scoring nine goals. Matt then played 34 games the following season to help the Grecians to back-to-back promotions to League One and featured heavily for City in the third tier of English football before moving to Charlton the following summer.

Matt returned to Exeter in the autumn of 2016 as a defensive coach and last season, as under-23s manager, led City to a successful Under-23 Premier League Cup campaign.

The Grecians managed to top their group, which included under-23 sides from Brighton & Hove Albion, Hull City and Sunderland, before being knocked out by Wolverhampton Wanderers, on penalties, at the quarter-final stage. 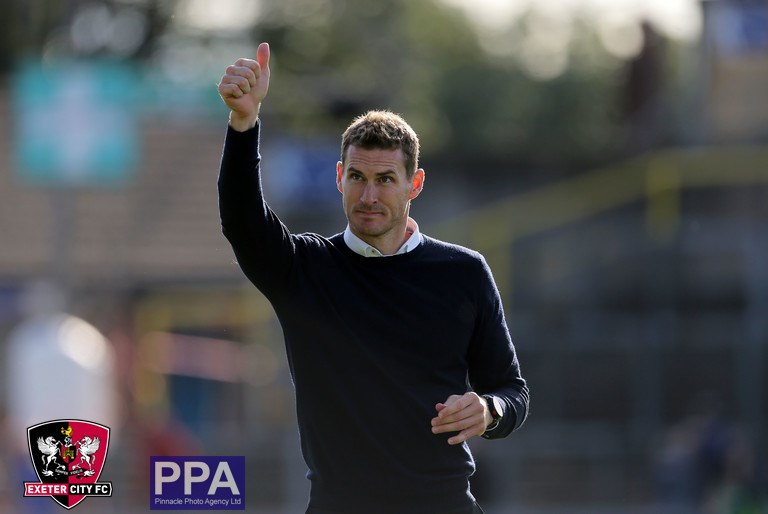 
Exeter City manager Matt Taylor has reaffirmed his commitment to the club, following an approach from an unnamed club. 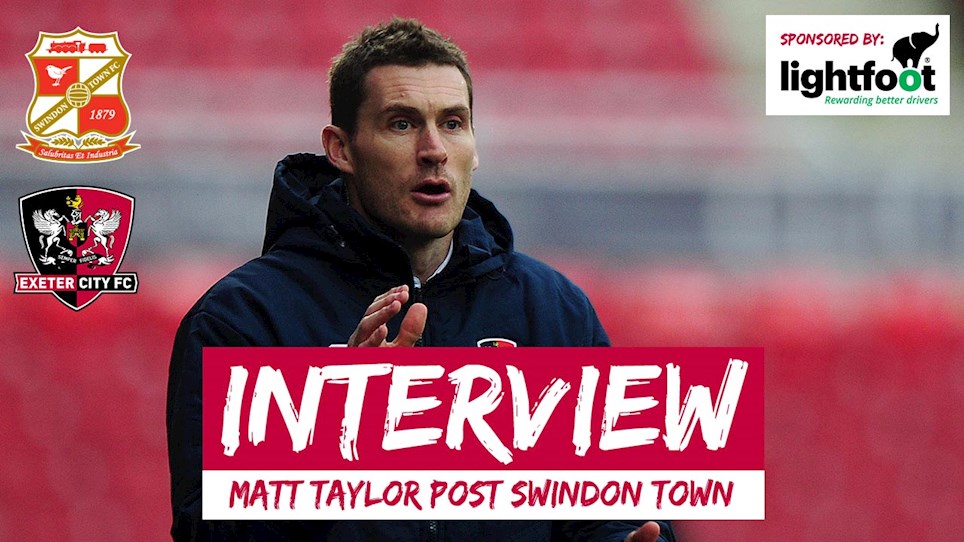 💬 Matt Taylor: "I thought every single one of those defenders, and Pymy included, were absolutely outstanding."


Exeter City manager Matt Taylor admitted it was the clean sheet that pleased him most about his side’s performance away at Swindon Town on New Year’s Day. 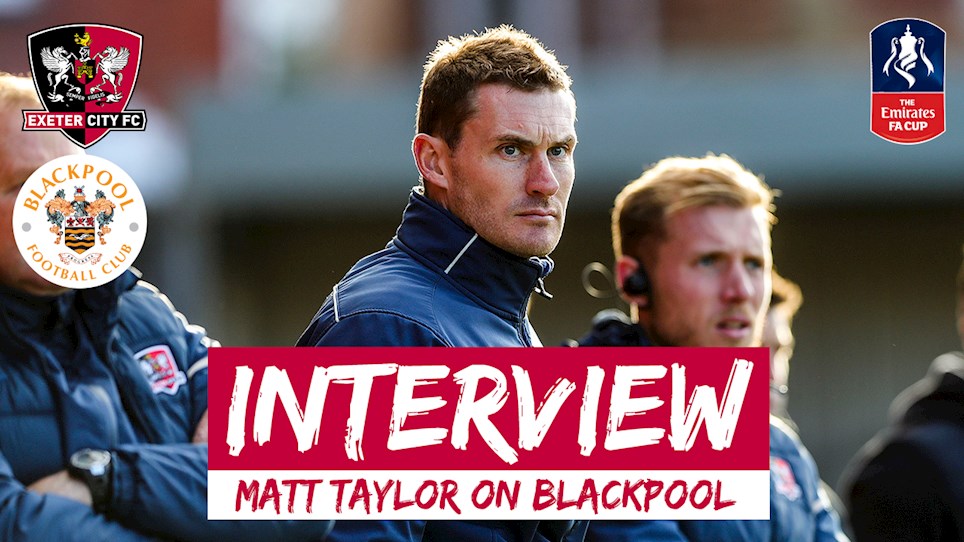 💬 Matt Taylor: "We want to put on a performance on our home ground."