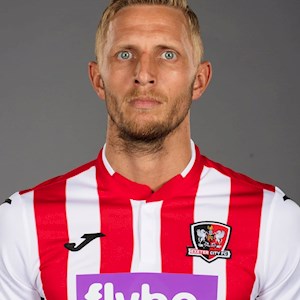 Sponsors: If you would like to sponsor Dean for the 2019/20 season please contact operations manager Andy Gillard via email andy.gillard@ecfc.co.uk

Dean Moxey rejoined Exeter City in the summer of 2017 having spent eight years away from his hometown club playing for Derby County, Crystal Palace and Bolton Wanderers.

Dean first broke into the Exeter City first team in October 2003 against Conference side Woking and quickly established himself as a first-team regular playing 17 games that season and scoring two goals.

He spent five seasons in the Conference with City, playing 150 games and scoring 18 goals in that time. One of his most memorable strikes in a Grecians shirt came in December 2004 when he put the ball into the net from 40 yards out in an FA Cup second round match at home to Doncaster.

That proved a pivotal strike in the City’s history as the Grecians won the match 2-1 to set up a money-spinning third-round tie away at Old Trafford which helped save the club from liquidation.

In the 2007/08 season, Dean played 52 times as City were promoted back to the Football League via the Conference play-off final. The following year, Dean played 46 games and scored six goals as the club secured back-to-back promotions with a second-place finish in League Two.

That summer, Dean left for Derby. He played two seasons for the Rams before joining Crystal Palace and winning promotion to the Premier League with the Eagles in 2013.

After one season in England’s top flight, Dean joined Bolton Wanderers. He spent three seasons at the Lancashire club before returning to home to St James Park.

In the 2017/18 season Dean made 42 appearances for the Grecians, playing in a number of different positions for the club as they qualified for the League Two play-off final.

Following Jayden Stockley's mid-season departure to Preston North End, Dean was given the role of vice-captain by manager Matt Taylor. The experienced defender also spent much of the second half of the season playing in central defence as the club narrowly missed out on a place in the end of season play-offs. 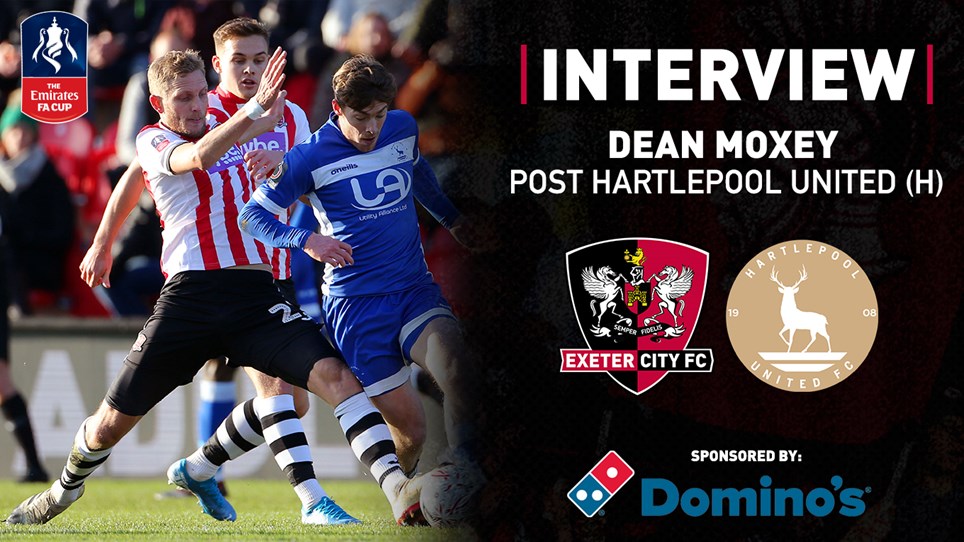 💬 Dean Moxey: "We have got to go to there place and play better than we did today."


Exeter City defender Dean Moxey said the players are disappointed with their performance against Hartlepool United in the Emirates FA Cup second round. 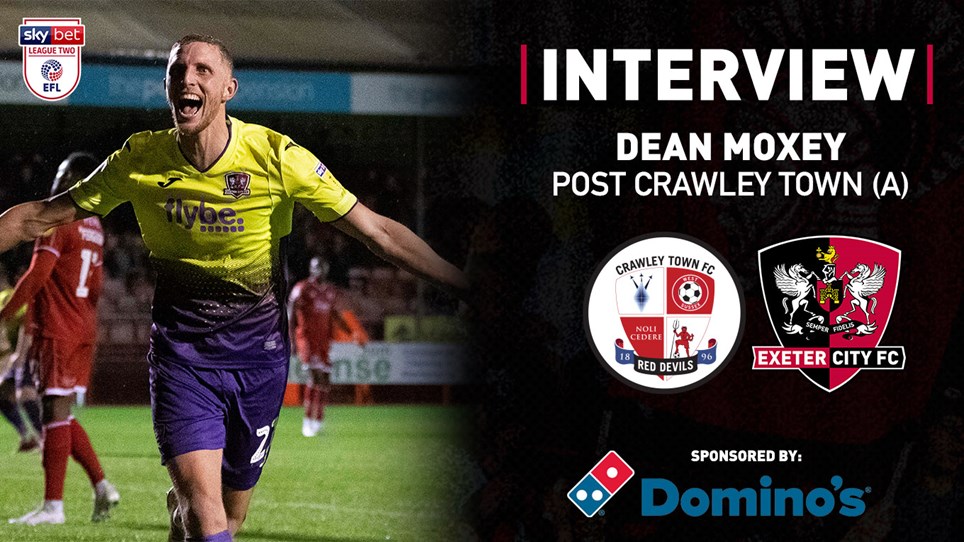 💬 Dean Moxey: "It is a big result. We said before the game we wanted to get back to winning terms."


Exeter City's Dean Moxey said it was a special moment for him to score in front of the travelling fans at Crawley Town on Saturday. 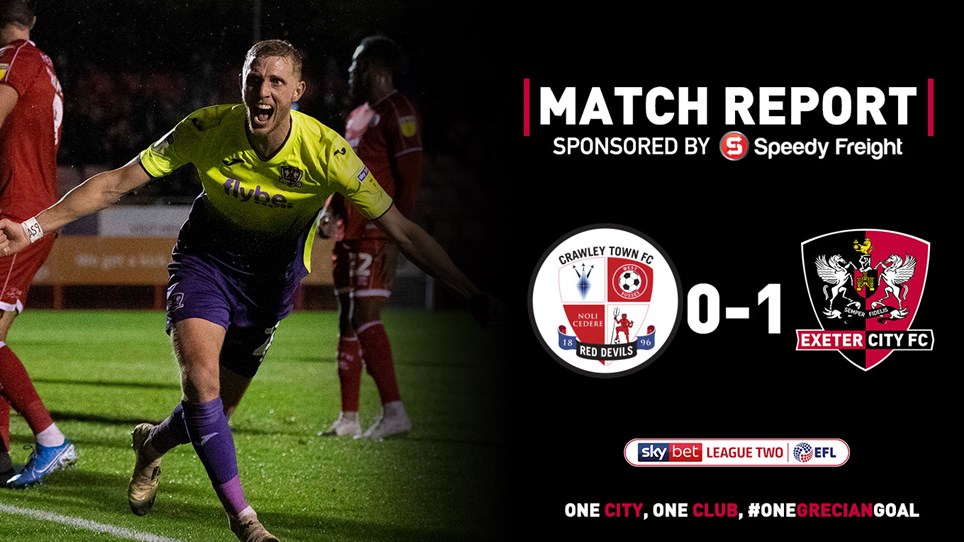 
A second-half strike from Dean Moxey was all that separated the two sides at The People’s Pension Stadium as Exeter City overcame Crawley Town 1-0 on Saturday. 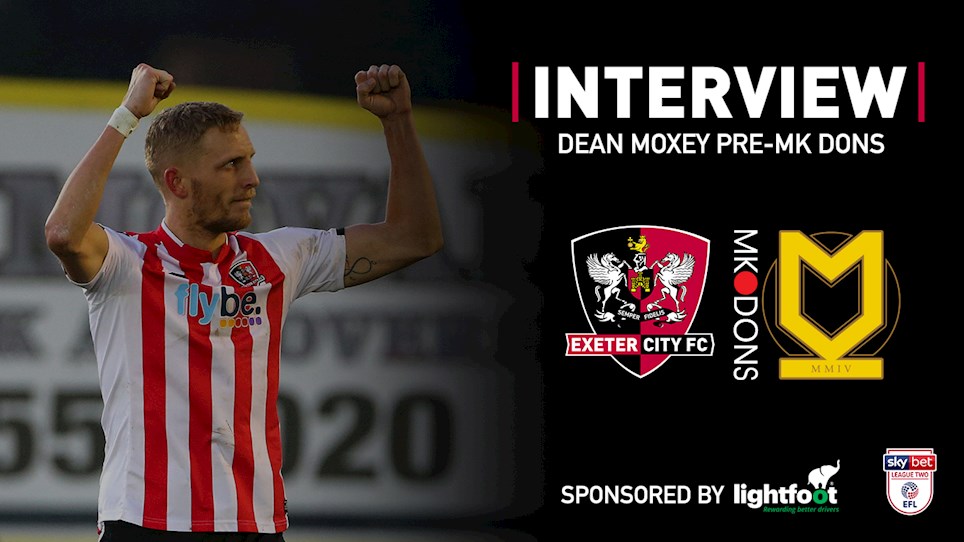 💬 Dean Moxey: "We are happy with the three clean sheets, but we wanted four."


Vice-captain Dean Moxey says he is pleased with Exeter City recent defensive record as the side head into a crucial match with MK Dons on Saturday.