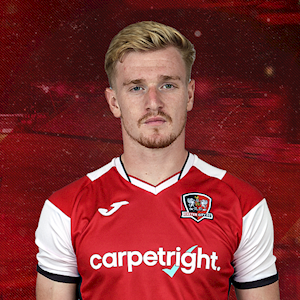 If you would like to sponsor Jack for the 2021/22 season please contact Matthew Dawes from our commercial team via email matthew.dawes@ecfc.co.uk.

Home: The Sparkes and Jellard families

Jack is one of the many talented players to come through the Exeter City Academy. From Exmouth, he made the step up to the first team in the 2017/18 season despite only being 16 years old at the time. He has got an eye for goal and a fantastic left-foot and can play anywhere on the left or right and in central midfield.

Jack was the club’s current 1931 Fund player and he made his debut for the club away at Swindon Town in August. He came on as a second-half substitute and rattled the outside of the post with a long-range effort. He scored his first goal for City later that month in the Checkatrade Trophy against Yeovil Town.

Jack made five appearances in the 2018/19 season as the youngster continued his development with two loan stints later in the campaign. However, this season, he has continued his progress and broke into the first team winning many rave reviews in a left-wing back role.

Unfortunately, his progress has been cut short in 2019/20 following a knee injury he picked up in the Grecians Boxing Day win over Newport County AFC. However, he returned to play in the play-off games against Colchester United and Northampton Town.

In 2020/21, Jack had a fantastic season, scoring his first league goal for the club at Scunthorpe in March, as well as providing six assists in the campaign. 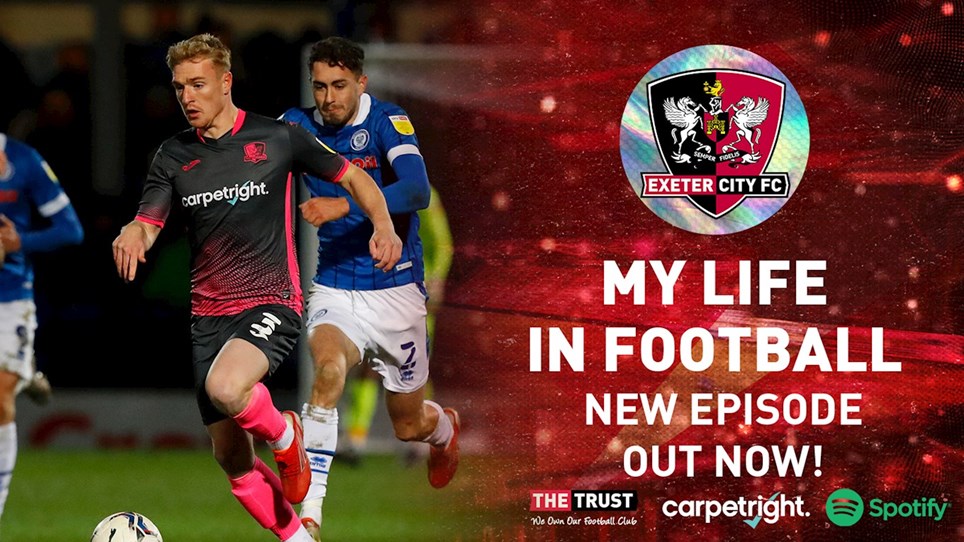 🎙️ My Life in Football | Jack Sparkes podcast out now


Episode 10 of My Life in Football, featuring 'One of Our Own' Jack Sparkes is ready to stream now. 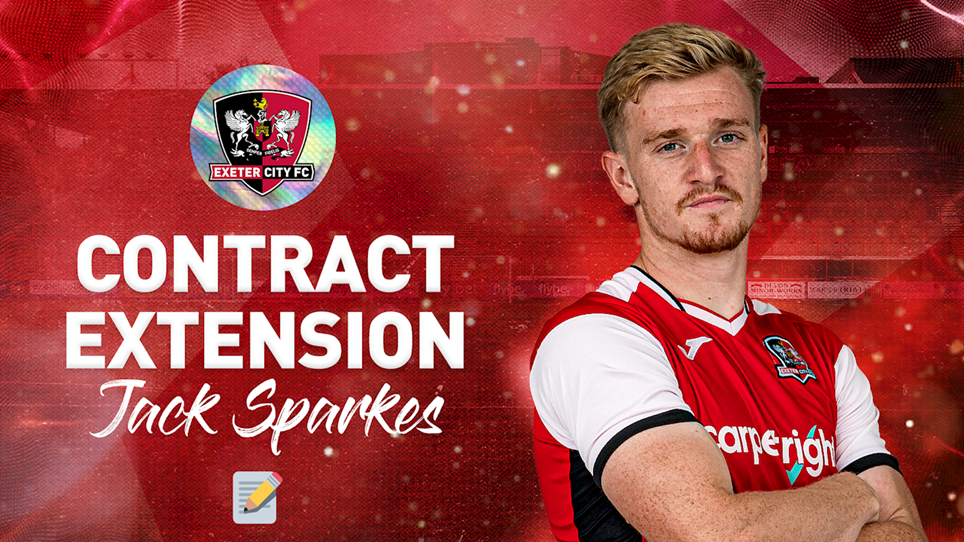 
We are delighted to announce that One of Our Own, Jack Sparkes has signed a contract extension until the end of the 2022/23 season. 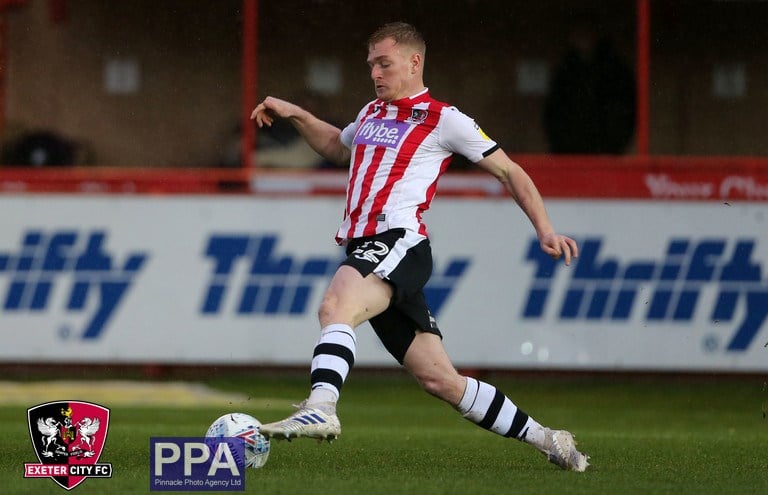 
Exeter City can confirm that Jack Sparkes will be out for the rest of the season following the injury he picked up on Boxing Day at St James Park. 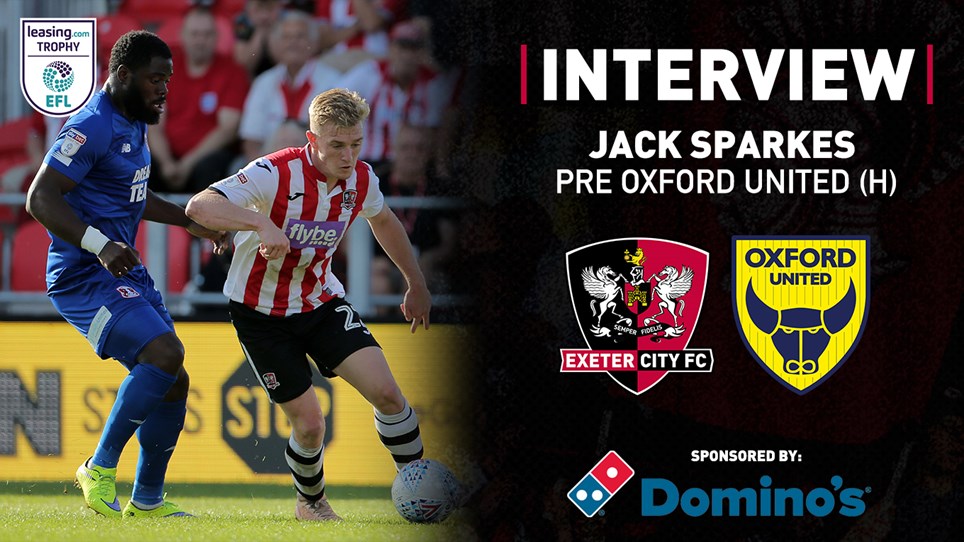 💬 Jack Sparkes: "I am really looking forward to it. We want to get as far as we can in the competition."


Exeter City’s Jack Sparkes says he and his teammates will be aiming for a good run in the Leasing.com Trophy this season having secured a place in the knockout stages.