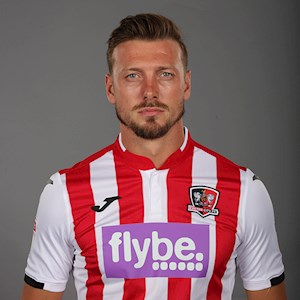 Sponsors: If you would like to sponsor Lee for the 2019/20 season please contact operations manager Andy Gillard via email andy.gillard@ecfc.co.uk

Lee signed for Exeter City on a permanent basis in the summer of 2015.

He started his career with Derby County and made his debut at Pride Park at the age of 15 in December 2002.

He turned down Leeds United and Nottingham Forest to sign for Southampton in summer 2008, and he would score against the Grecians in his second game for the Saints.

Released in 2012 after loan spells at Oxford United and Swindon Town, he joined Preston North End, and would score six goals for the Deepdale club.

From there, Lee went on loan to Portsmouth and then Exeter City, signing permanent terms with the Grecians at the end of the 2014/15 season.

After missing the start of the 2015/16 season with a knock, he returned to action as a half-time substitute in the 3-0 defeat to Northampton Town.

He scored his first goal of the campaign in the 4-2 defeat at Accrington Stanley, and his second came in a 2-0 away success at Mansfield Town.

He scored a spectacular goal from a corner against Liverpool in the Emirates FA Cup Third Round in January 2016, and after a strong assist contribution throughout the campaign, he was voted the fans’ player of the season.

Lee made 31 appearances for the Grecians in the 2017/18 season and helped himself to three goals. The experienced midfielder remained a key figure for the side under Matt Taylor as he turned out 35 times for the club in the 2018/19 season. The City number 10 netted three times that season with one of them a goal of the season contender as he cut inside onto his left foot before firing an effort into the far corner against Yeovil Town on Boxing Day in 2018. 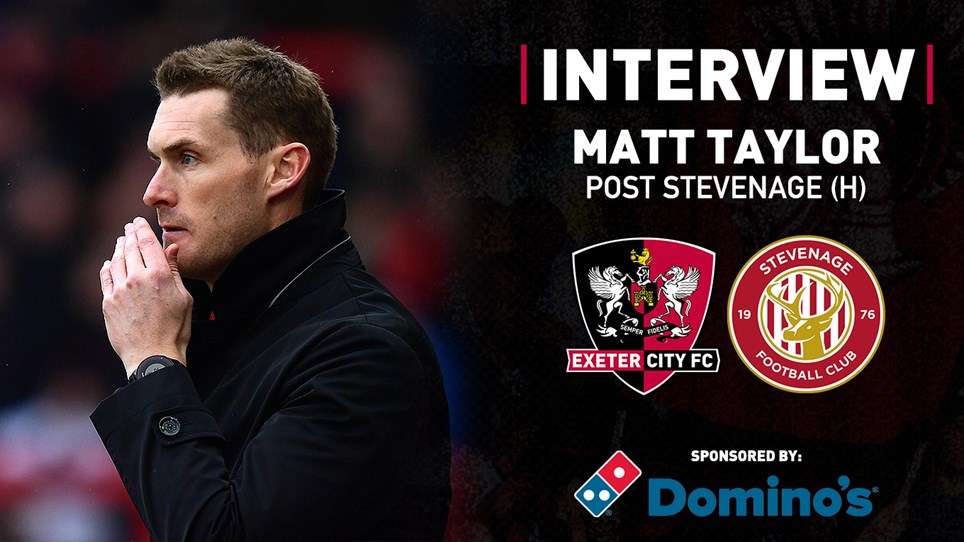 💬 Matt Taylor: "It is up to myself and this group of players to approach Saturday’s game in the right mindset, because we are in a fantastic position."


Exeter City will be approaching their game with Stevenage on Saturday on the front foot and with a positive mindset. 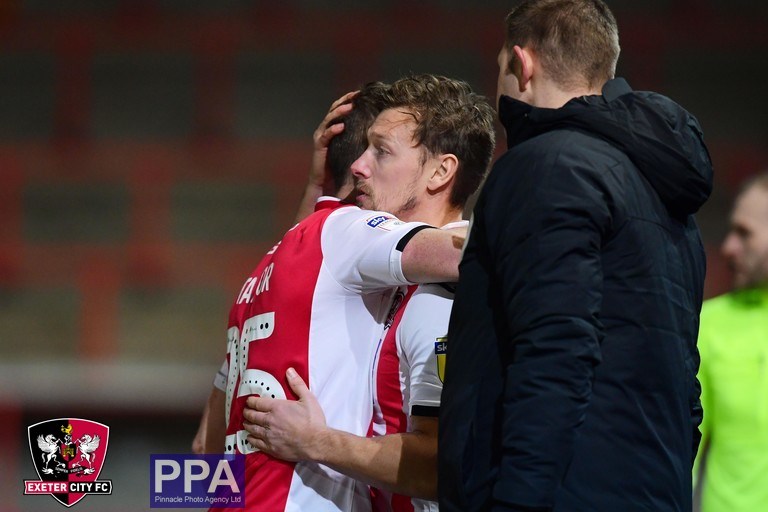 💬 Matt Taylor: "To have a player of Lee Holmes’ calibre back and available is a big plus."


Exeter City manager Matt Taylor says it is great to have Lee Holmes back in the matchday squad, but he still needs building up in terms of match fitness. 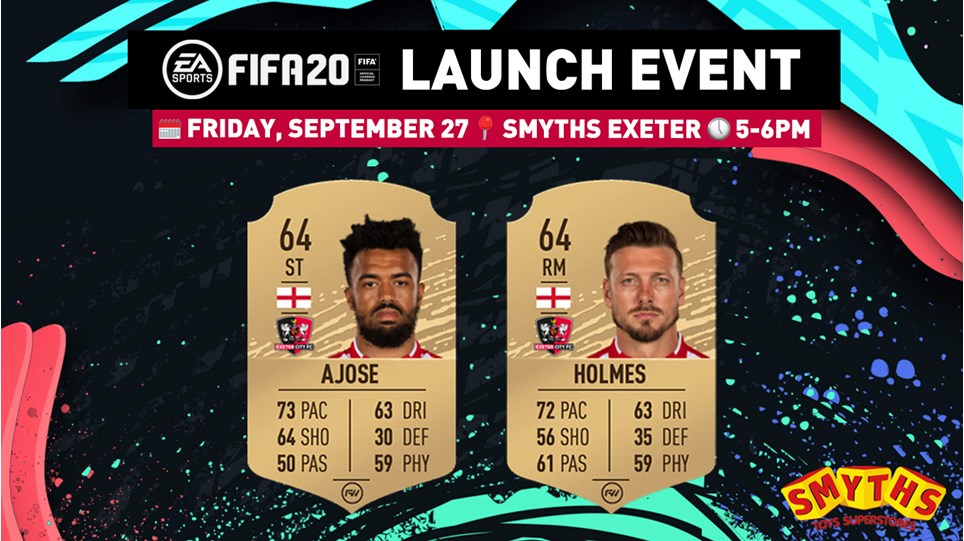 
Lee Holmes and Nicky Ajose will be at Smyths Toys store in Exeter on Friday night for the launch of EA Sports Fifa 20. 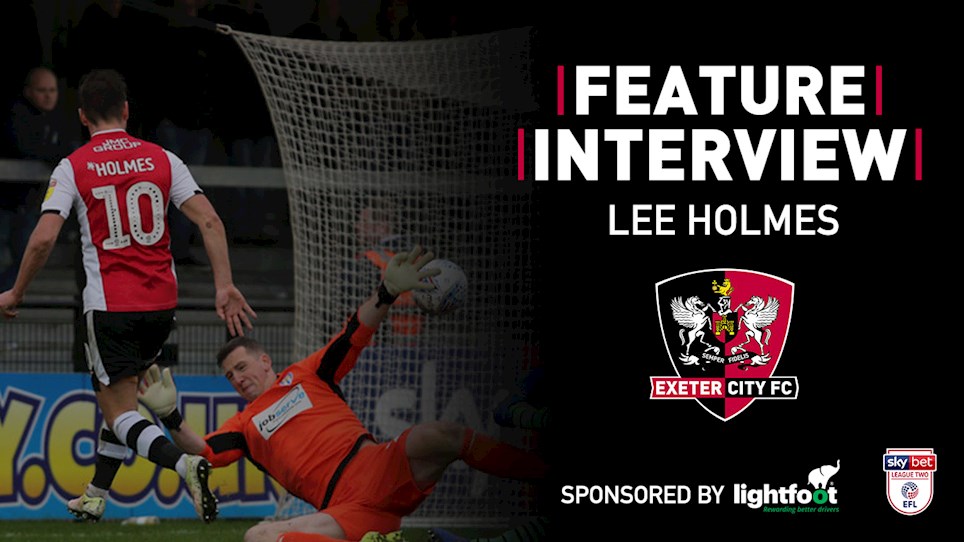 💬 Lee Holmes: "This club is an unique club. It is very endearing."


Brilliant and well worthy of the Exeter City goal of the season award, Hiram Boateng's recent strike against Port Vale made people stand up and take notice that Exeter City have the talent in their...