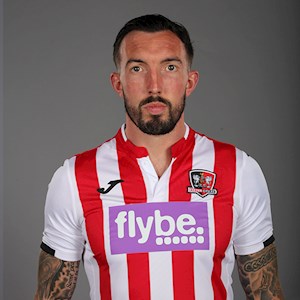 If you would like to sponsor Ryan for the 2020/21 season please contact Matt Kimberley from our commercial team via email matt.kimberley@ecfc.co.uk.

One of these was a sublime finish in the second half of extra-time in a play-off semi-final victory over Colchester United.

Ryan signed for the Grecians in January 2019 from Scottish side Motherwell.

He came through the youth ranks with Carlisle United. After departing Carlisle in 2011, he made the move to Darlington where he would spend one season before joining Hereford United.

Despite making a host of appearances in the 2012/13 season, he then opted to join York City before his first spell in Devon arrived in 2014. The striker spent one season with Torquay United where he netted 12 times in 37 appearances before moving back north to Gateshead.

The striker would then arrive in Scottish football in 2016 where he would go on to play 86 times before heading back to Devon to join City.

Ryan's arrival at St James Park saw him put in several positive performances as he led the line for the team. His first goal for the club came when he headed home from close range against Macclesfield Town before he quickly added his second with a well-taken finish. That preceded a good run of goal scoring form towards the end of that season before he started netting his match winners in the 2019/20 campaign. 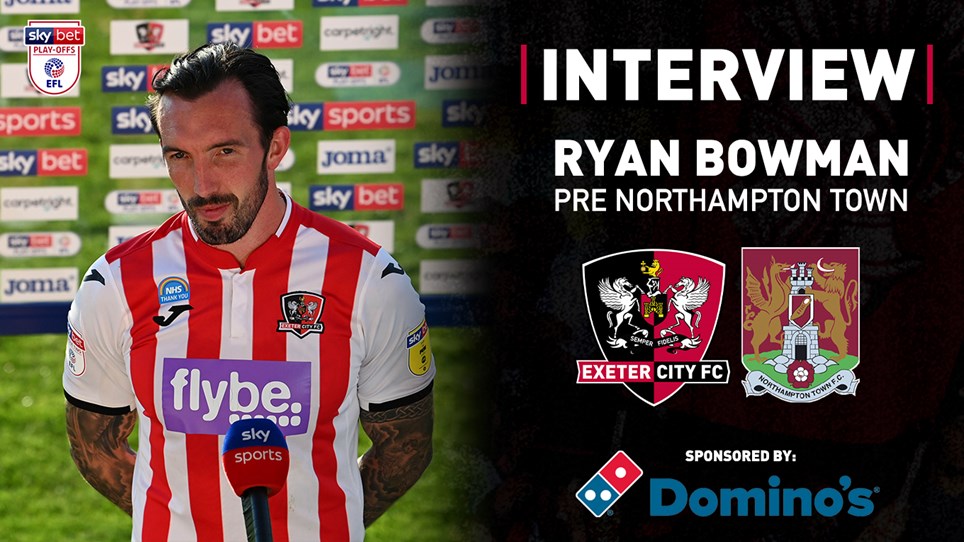 💬 Ryan Bowman: "We will go into the game as best we possibly can and give it everything."


Ryan Bowman says the players are confident ahead of the Sky Bet League Two play-off final on Monday against Northampton Town. 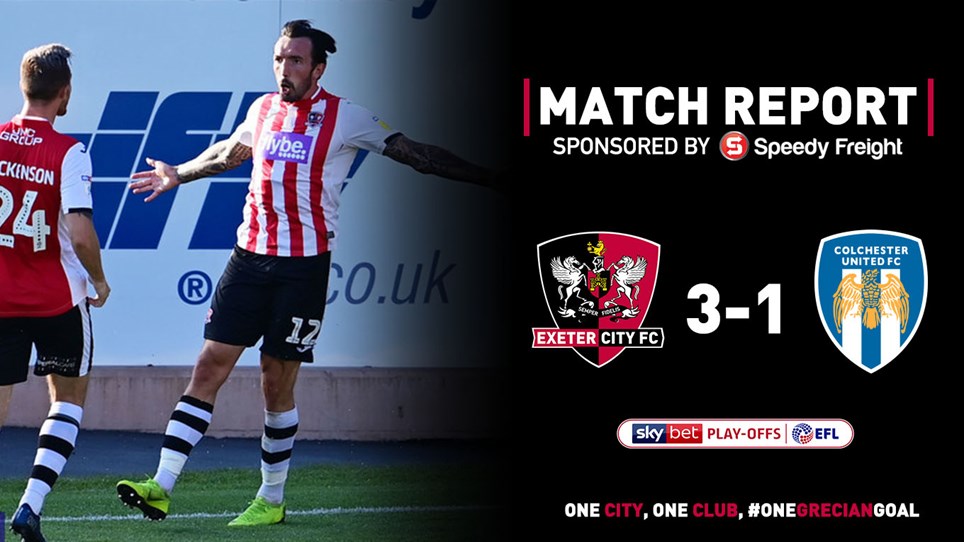 
A left-footed strike from Ryan Bowman in extra time sent Exeter City to Wembley after a manic second-leg at St James Park. 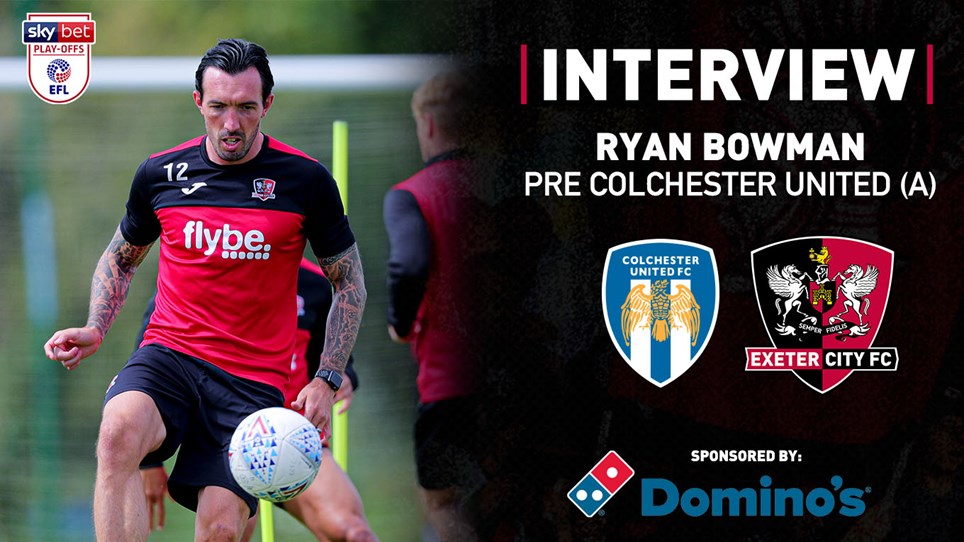 💬 Ryan Bowman: "We will give it our all, absolutely everything."


Exeter City striker Ryan Bowman says he and the players have returned to training fighting fit and will be giving it their all on Thursday to get their play-off semi-final against Colchester off to a...