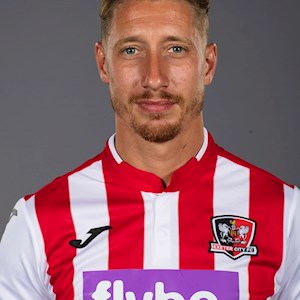 Sponsors: If you would like to sponsor Lee for the 2019/20 season please contact operations manager Andy Gillard via email andy.gillard@ecfc.co.uk

Taunton-born midfielder Lee has returned to the south-west after signing for Exeter City in July 2018 following his release from League One team Gillingham.

Lee began his career in the Premier League at Manchester United, before spending time on loan at Antwerp, Rangers, Stoke City, Plymouth Argyle, Sheffield United and Nottingham Forest. He then signed with Ipswich Town in 2009, making 100 appearances and spending a spell on loan to Charlton Athletic.

In 2013 he moved to Millwall, where he made 61 appearances, and spent time on loan to Northampton Town in 2016. He then moved to Gillingham, and captained the team for the 2017/18 season, scoring six goals from 39 appearances.

Lee made his City debut on the first day of the 2018/19 season as a substitute against Carlisle United in a 3-1 win. He went on to record 40 appearances in his debut season and impressed with his energy and ability. His first goal for the club came in style against Crewe Alexandra in December 2018 as he cut inside before firing a fantastic effort into the top corner to give City a 1-0 win. 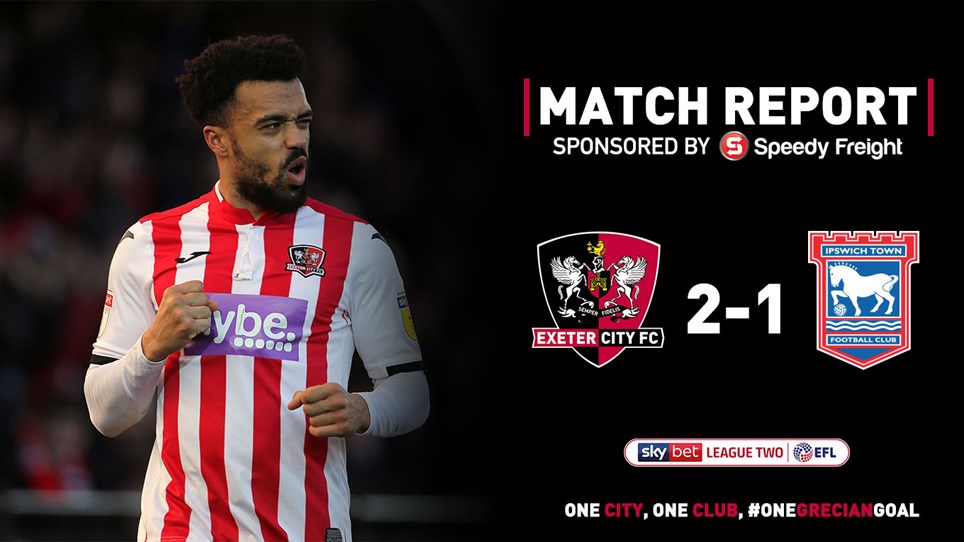 
Lee Martin scored a 92nd minute goal as Exeter City provided a shock in the last 16 of the Leasing.com Trophy to knock out League One Ipswich Town at St James Park. 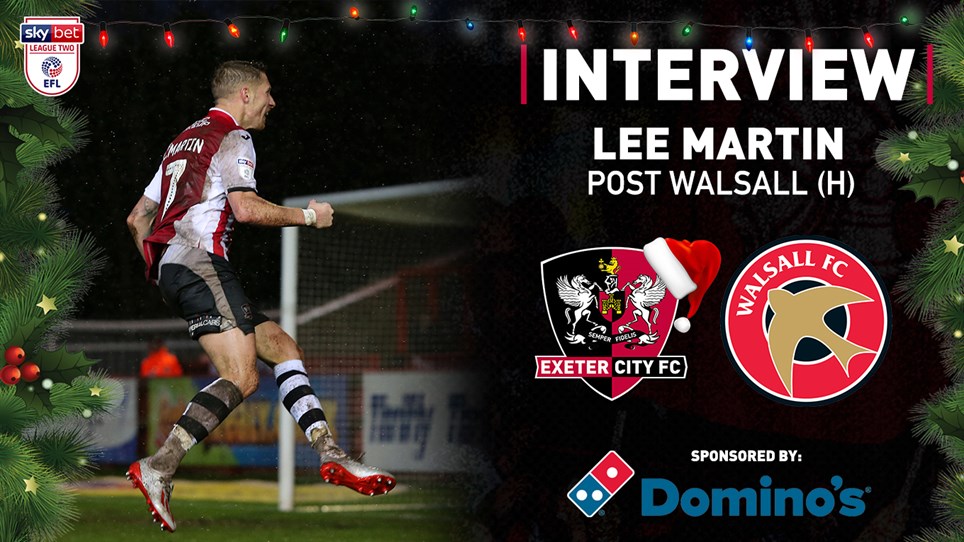 💬 Lee Martin: "Ultimately you have got to be happy with a point when you were 3-0 down."


Lee Martin admitted it was a case of mixed emotions for him and the Exeter City players after their 3-3 draw with Walsall at St James Park on Saturday. 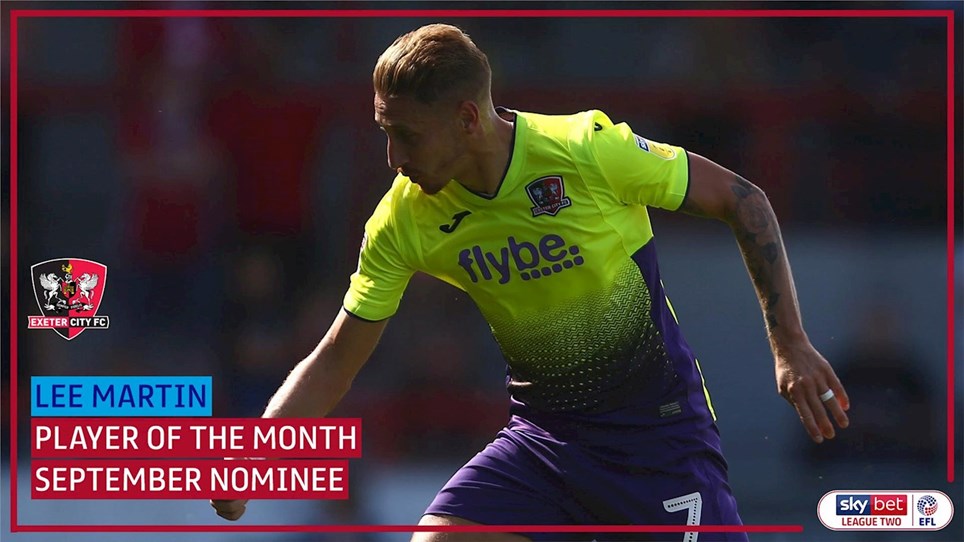 
Exeter City midfielder Lee Martin has been nominated for the EFL Sky Bet League Two player of the month award for September. 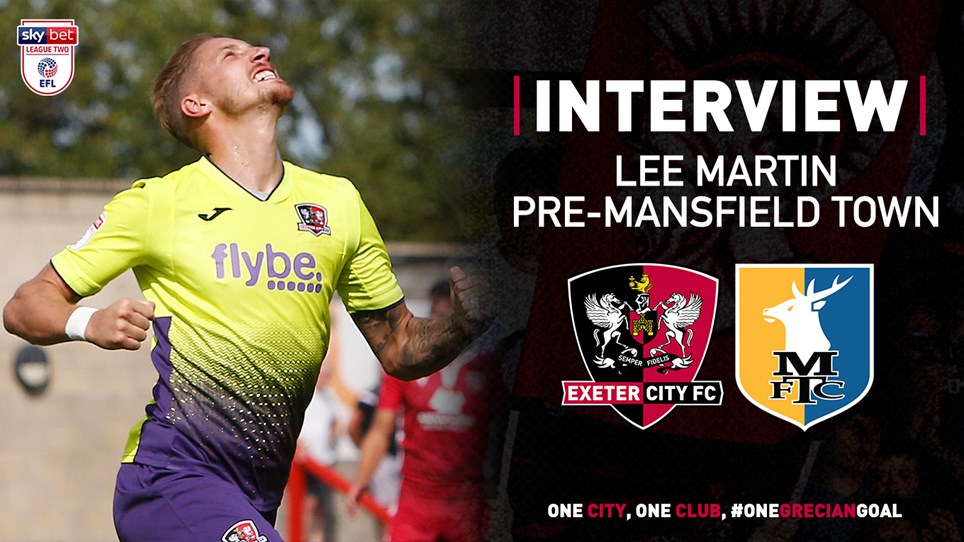 
Lee Martin says it is too early to be looking at Exeter City’s position in the Sky Bet League Two table ahead of their home match with Mansfield Town on Saturday.