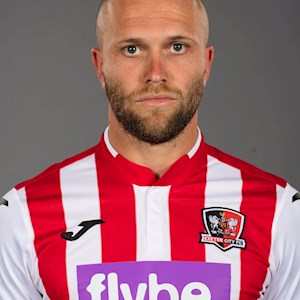 Sponsors: If you would like to sponsor Nicky for the 2019/20 season please contact operations manager Andy Gillard via email andy.gillard@ecfc.co.uk

Nicky Law joined Exeter City in the summer of 2018 after his release from League One side, Bradford City.

Nicky plays in midfield, bringing a great deal of experience and creativity. He started his playing career at Sheffield United and in the early stages of his career spent loan spells at both Yeovil Town and Bradford City.

He moved permanently from Sheffield United in 2009 to join Rotherham, where he played 101 times before moving north of the border to join Motherwell.

Nicky continued to play consistently as he clocked up 43 appearances and scored seven times in his debut campaign. Another solid season with Motherwell earned Nicky a move to Scottish giants, Rangers, a place where he helped himself to 10 goals from midfield in his first season at Ibrox.

A move back to Bradford would follow in 2016, where Nicky spent a further two seasons before moving to Devon to join City.

It's fair to say that Nicky's first season with the Grecians was a success as he registered 10 goals in 44 appearances from midfield. The City number eight was instrumental throughout the season with his ability to both score and create for the team. The 2018/19 end of season awards saw the former Bradford player scoop six awards.


Exeter City moved level on points with Swindon Town at the top of the Sky Bet League Two table with a 1-0 victory over Grimsby Town. 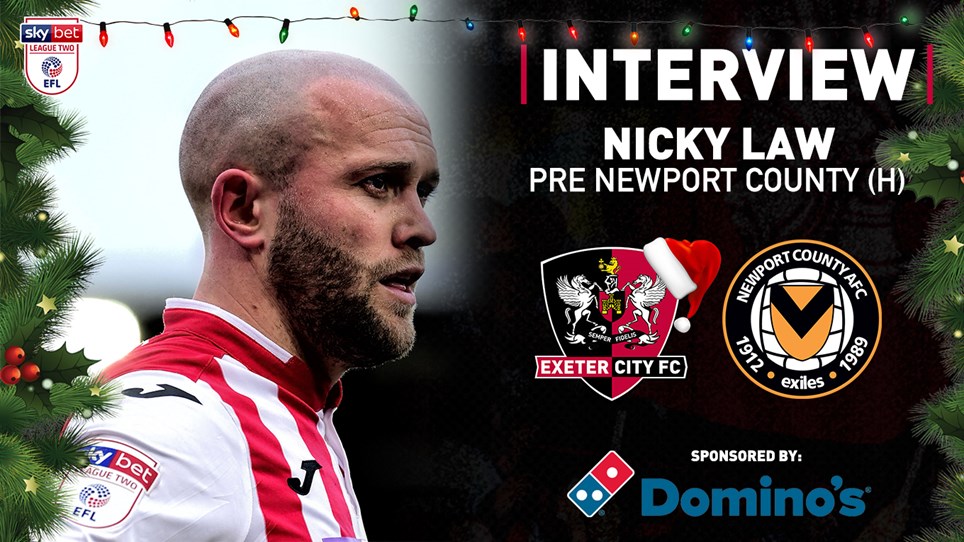 💬 Nicky Law: "It is as difficult a game as you can get in this league."


Nicky Law says he and the Exeter City players will be taking lots of lessons from their start against Walsall going into what is a tough Boxing Day fixture at home to Newport County AFC. 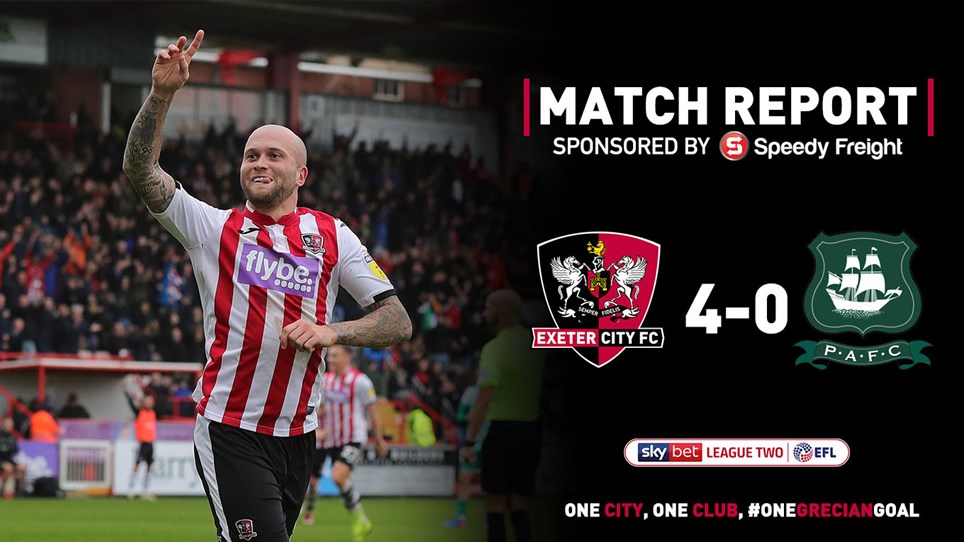 
A second-half onslaught from Exeter City gave the Grecians a famous 4-0 victory over Plymouth Argyle, in what was a breahtaking Devon Derby at a sold-out St James Park on Saturday. 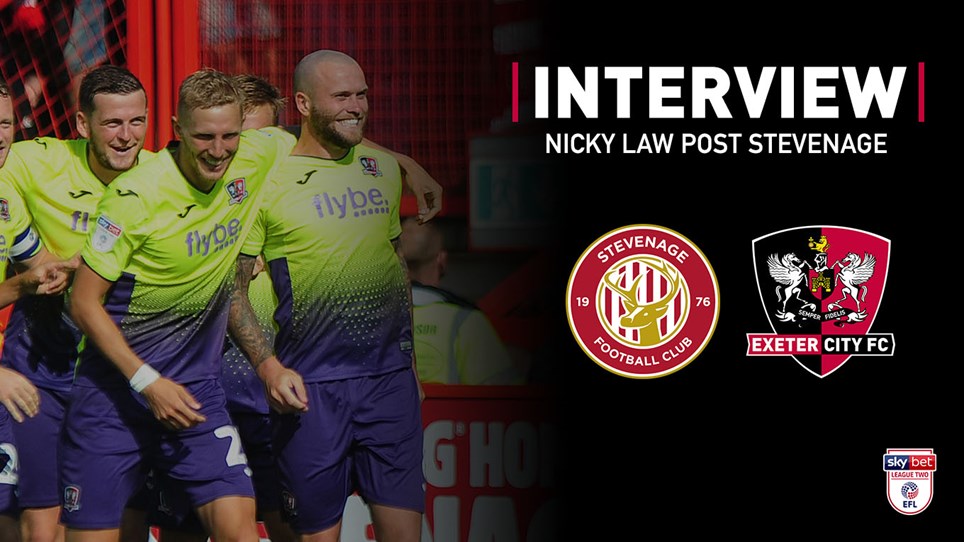 💬 Nicky Law: "We looked like the only side that was going to win it."


Nicky Law says Exeter City have shown a lot of character in the opening weeks of the season to score two late goals and earn six points.