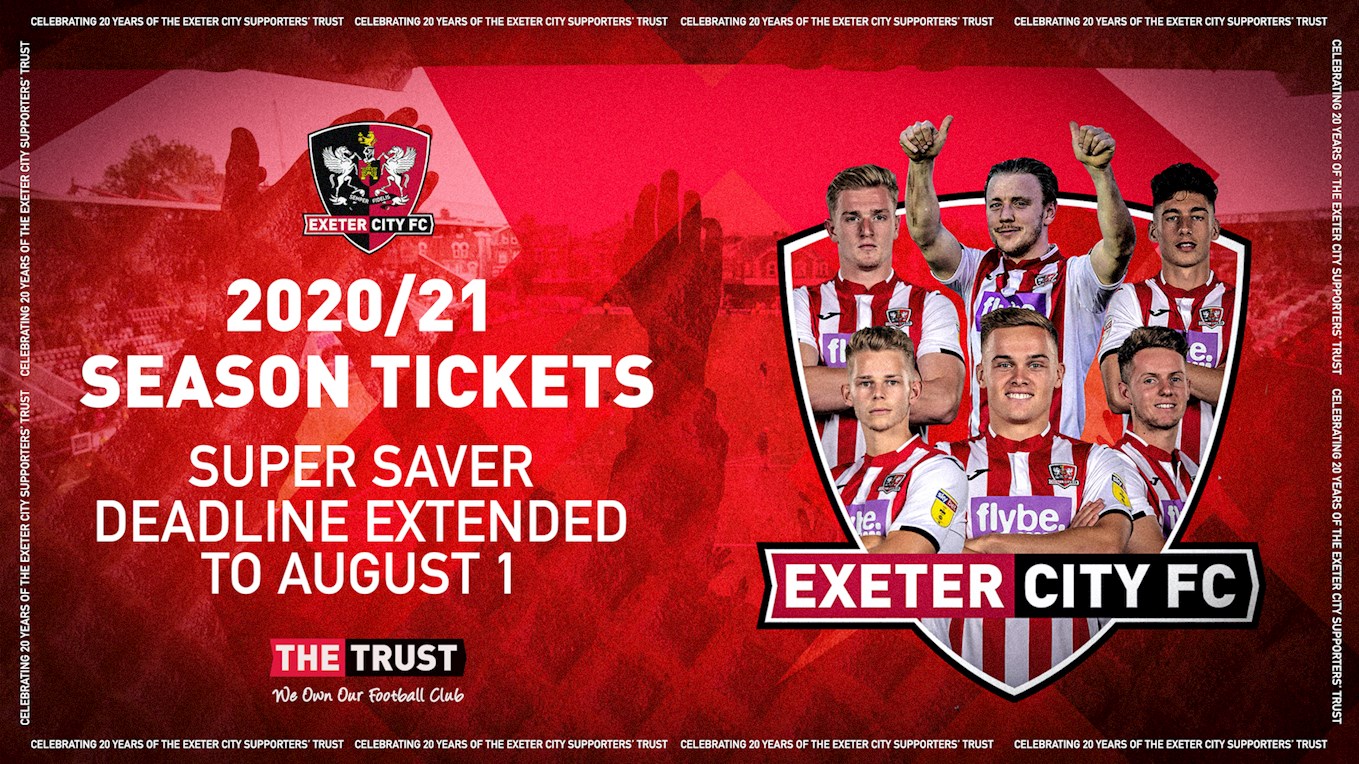 The deadline for Super Saver season tickets for the 20/21 campaign has now passed and season tickets are currently off-sale until further notice, while we review our social distancing plans in accordance with the government guidelines (NB: These plans will be subject to regular reviews and maybe subject to change).

As a temporary measure, 20/21 matches are available on iFollow, please click here.

Over 1150 of you have taken the pledge and purchased a season ticket which plays a huge part in enabling your club remains financially stable and well prepared for the new campaign.

Attendances at St James Park have been growing over the past two season and are currently reaching an average of 5,000.