Exeter City’s Jack Sparkes will wear the No. 31 shirt for the Grecians this season.

The youngster, from Exmouth, has impressed manager Paul Tisdale in training and pre-season games this summer, scoring his first goal for the club in a warm-up match at Dorchester in late July.

The No. 31 shirt is linked to the club’s 1931 fund, a group of supporters who help raise money to pay the wages for an extra member of Paul Tisdale’s squad.

Speaking about the decision to give Jack the No. 31 shirt, Tis said:

“It has been a fresh look at the 1931 fund, which has given us an opportunity to accelerate one of our brightest young players into the first team squad.” 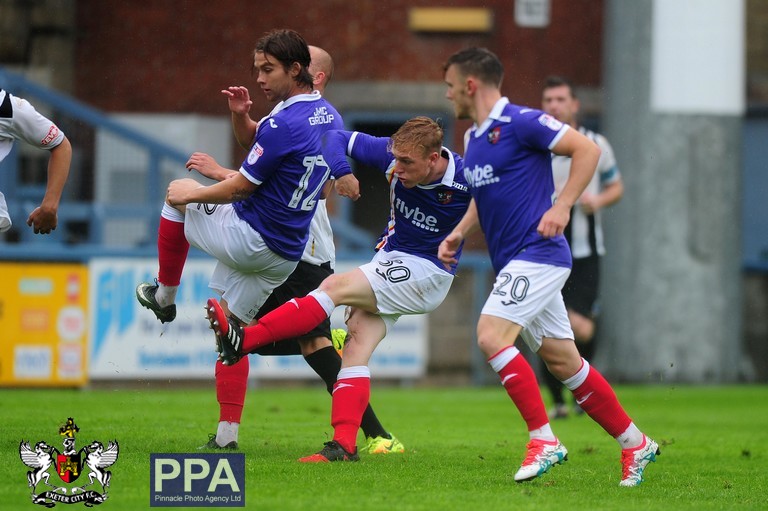