A significant milestone in the redevelopment of St James Park took place on Friday, as the new changing rooms in the IP Office Main Stand were successfully handed over to the club.

The new facilities will be in use from tomorrow’s match against Luton Town. Photos will be available later on in the week after the players have seen and used them for the first time. 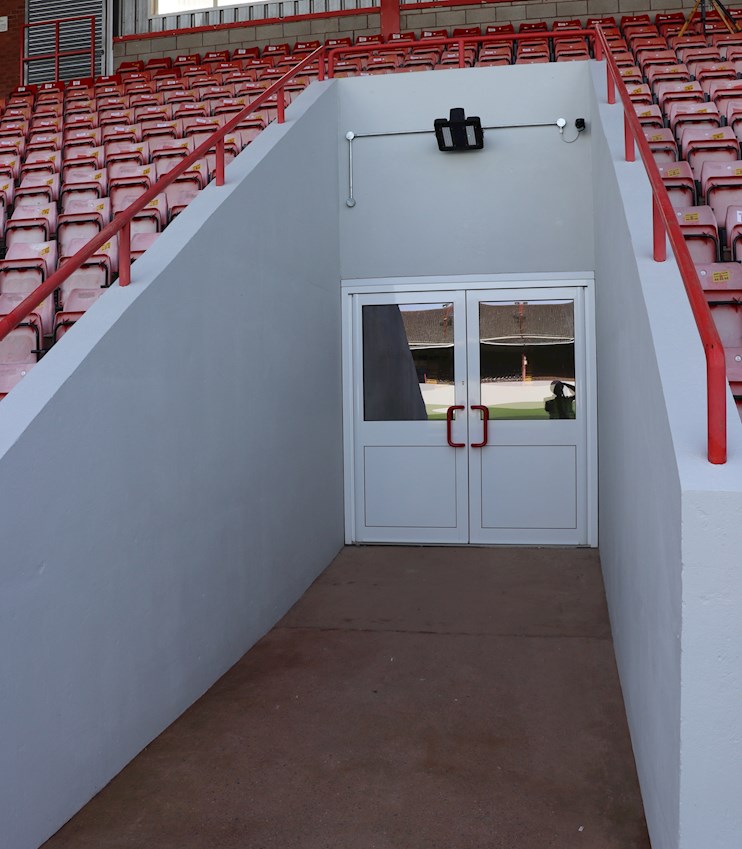 The temporary floodlights have also been signed off, ahead of schedule, and will be in use tomorrow, along with the new Dugouts. 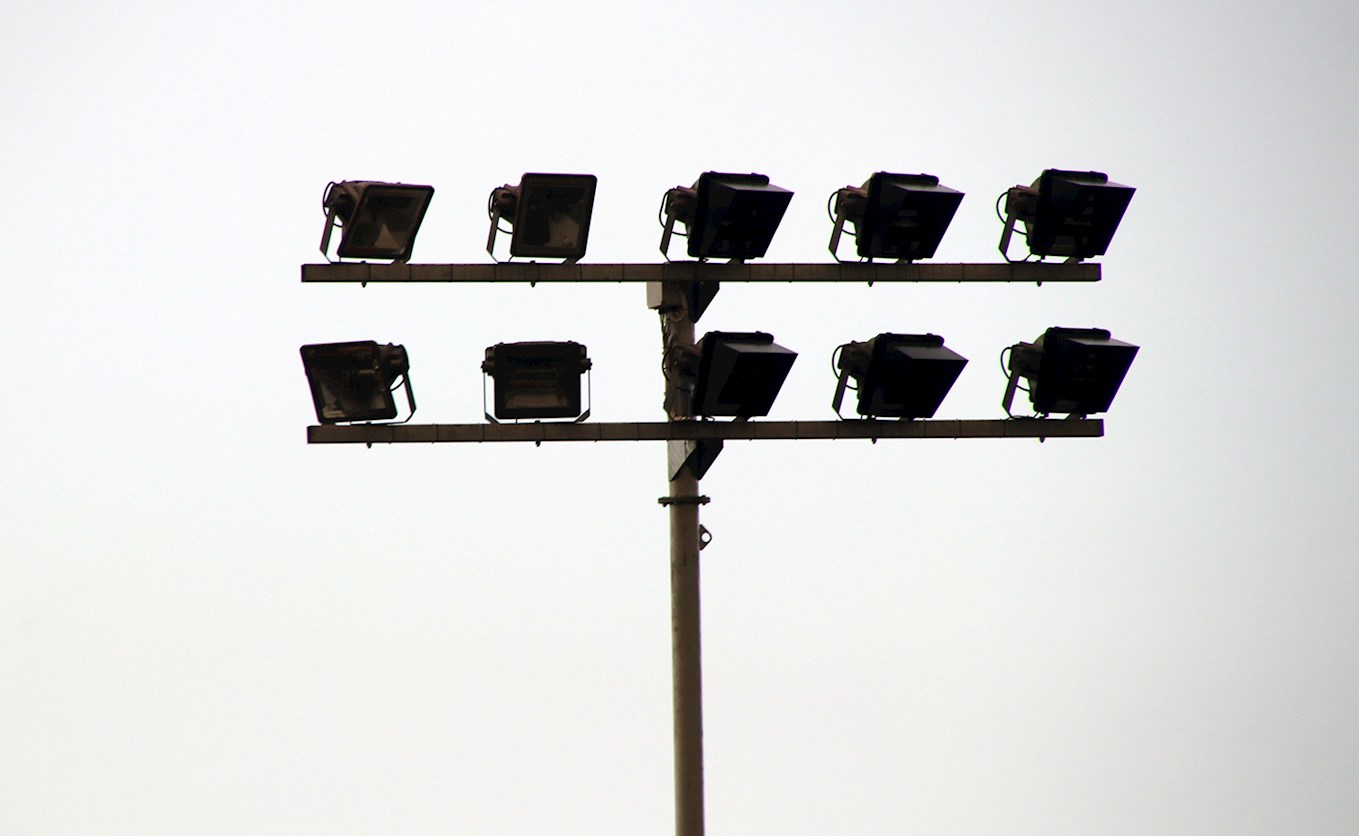 The land behind the Thatchers’ Big Bank will now formally transfer over to the developers on Friday, October 20, but will be used for the last time for matchday parking for the match against Port Vale this Saturday, October 21.