Exeter City manager Paul Tisdale has joined forces with a host of top football managers to give the most vital team talks of their careers, after chilling statistics showed prostate cancer kills one man every 45 minutes.

The Grecians chief and Premier League bosses Sean Dyche (Burnley), Mark Hughes (Stoke City), Slaven Bilic (West Ham United), Chris Hughton (Brighton & Hove Albion) and Craig Shakespeare (Leicester City) have teamed up with their contemporaries from the English Football League (EFL), League Manager’s Association (LMA) and Prostate Cancer UK. Together they are condemning the deadly disease in a series of passionate – and life-saving – messages as part of a high-profile campaign to tackle the most common cancer in men. 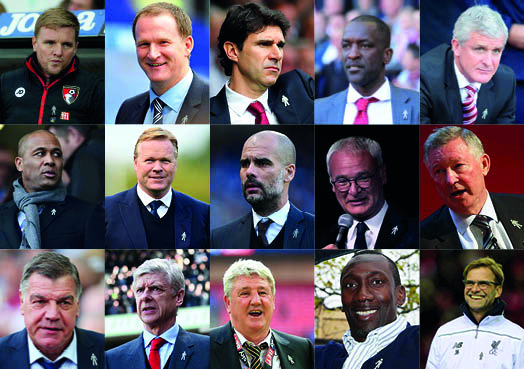 Shocking figures show that two men will die during the length of a football match, reinforcing the need to take action now against the disease.

As well as speaking out about the issue, football managers, many of whom have been directly affected by the disease, will be wearing Prostate Cancer UK’s iconic ‘man of Men’ pin badge on the touchline during the 2017/18 campaign as the leading men’s charity cranks up the serious message.

Tisdale said: “People often comment about what I wear on the touchline, and the Prostate Cancer UK Man of Men pin badge has been a welcome addition to my wardrobe.

“What I didn’t know until recently was what it represented; the men affected by prostate cancer and their loved ones.

“Hearing one man dies every 45 minutes from this disease was tough, but this is an opponent we can beat. Every Exeter player has the Man of Men on the back of their shirts and the club were proud to host the start of Jeff Stelling’s epic March for Men earlier this year. We need to keep up that momentum and make sure this is a disease men no longer fear.” 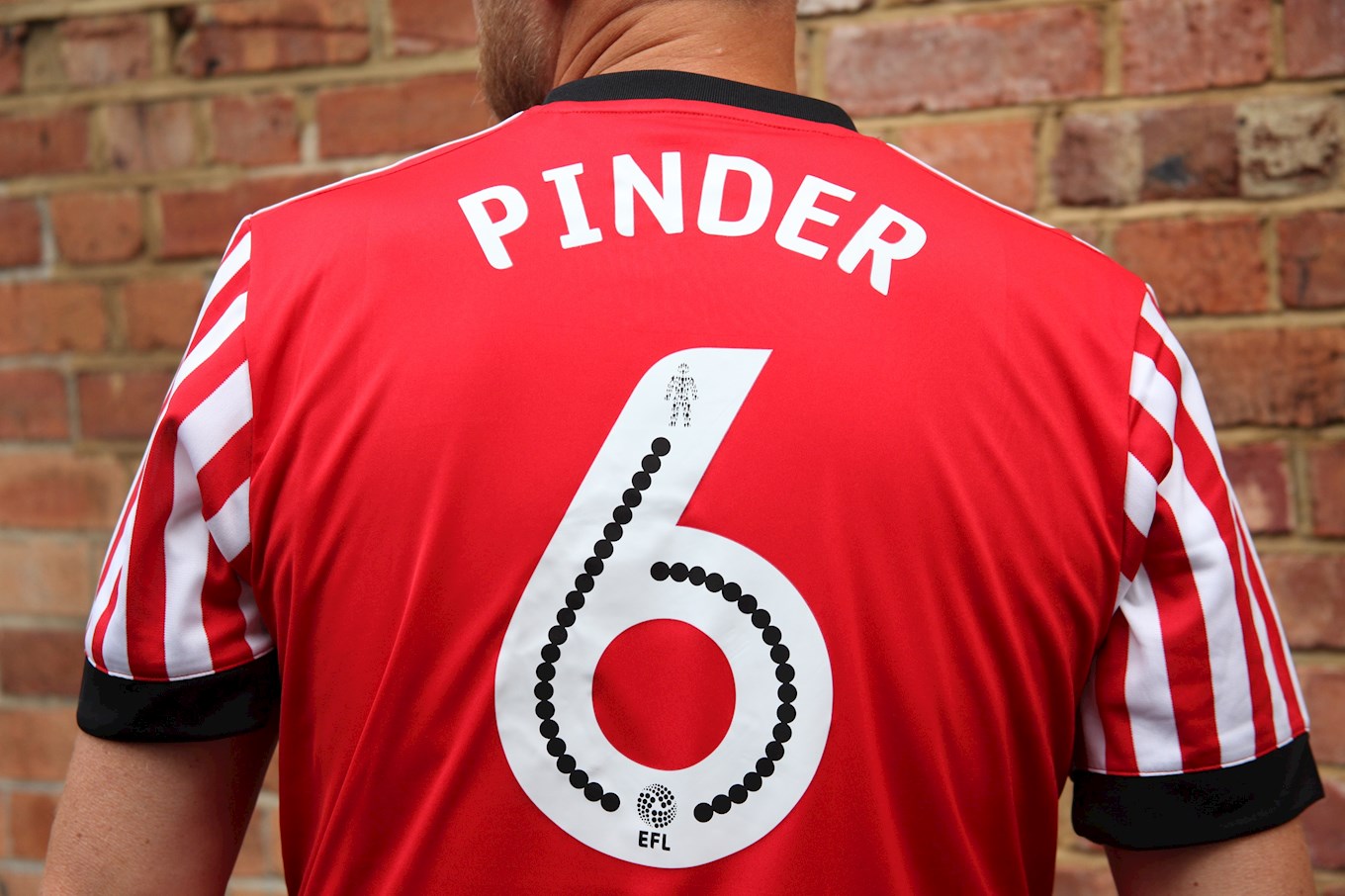 Tisdale is among more than 25 managers to pledge his support across the football landscape, while Dyche and Championship duo Simon Grayson (Sunderland) and Dean Smith (Brentford) have personal connections with the disease.

Former Clarets chairman Barry Kilby continues to fight back against the disease and Dyche has recorded an exclusive team talk, urging men to take stock of the situation and be aware of the dangers of the disease. Grayson lost his best friend Steve Garbett to prostate cancer in September 2014 and has helped raise more than £100,000 for the charity, led the charge. Smith has also praised the work of the charity as the club’s popular pitch announcer Peter ‘Mr Brentford’ Gilham battles the disease. Smith’s close friend Errol McKellar has successfully beaten prostate cancer.

Prostate Cancer UK is the long-term Charity Partner of the EFL and is also a proud partner of the LMA allowing the charity access to football clubs, managers, players and supporters.

Their ground-breaking Football to Amsterdam bike ride, supported by the EFL, has raised more than £1.7m in the past five years, while Millwall and Scunthorpe United have both sported the Prostate Cancer UK logo on their kits.

What’s more, since 2014/15 campaign, Prostate Cancer UK’s distinctive ‘Man of Men’ symbol has been included on every single player’s kit as part of his individual squad number – the first time ever that a charity’s logo has been included by a domestic league on every player’s strip. Within each and every number will be the charity’s iconic logo, symbolising everyone who wants to stop prostate cancer becoming a killer.

Angela Culhane, Chief Executive of Prostate Cancer UK, said: “For many years now Prostate Cancer UK has teamed up with the football family and seeing so many managers proudly wearing our Man of Men pin badge sends out a really passionate message about what we stand for.

“These managers deliver crucial team talks every matchday, and we are proud to stand side by side with them against the deadliest opponent of all, prostate cancer.

“One man dies from prostate cancer every 45 minutes; it’s the most common cancer in men - but we can turn it around.

“From the Premier League and our ground-breaking partnership with the EFL to the grass roots game and some legendary names, football has proved to be an incredibly effective way of driving home our messages in a variety of ways to fans, players and club officials, many of whom previously had no idea about the dangers of the disease.

“We thank all the managers, clubs and supporters for their continued support; for marching for men, for cycling to Amsterdam, for collecting on match days and for sporting our iconic badge. United against prostate cancer, we can make this disease something the next generation of men need not fear.”

The substantial sums raised by fundraising such as Football to Amsterdam and Jeff Stelling’s March for Men will help ‘shift the science’ and crack the three core issues of diagnosis, treatment and prevention, which have been left unsolved for too long. It will also help provide support and information to those affected by the disease.

Many people are unaware that prostate cancer is the most common cancer in men. It’s a huge issue that cannot be ignored. One man will die from prostate cancer every 45 minutes in the UK. That’s over 11,000 men a year. Based on current trends, if we ignore prostate cancer and do nothing, this number will rise to over 14,500 men a year by 2026.

To show your support and get a Prostate Cancer UK ‘Man of Men’ pin badge to wear with pride, text BADGE to 70004 to donate £5 and help stop prostate cancer being a killer.

For information about the badge and the charity’s work in football visit: prostatecanceruk.org/whostheman.