Exeter City have teamed up with local freelance music producer and City-fan Sam Carden to provide the soundtrack to the popular SJP 360 video series.

Sam provides bespoke tracks for the opening sequence of the match day videos which show a unique view of all the match day action at the Park, including the pre-match build-up.

Watch the most recent SJP 360

Sam was introduced to the Grecians as a youngster, being taken along to St James Park by his Dad at five years old. Sam’s Dad is well known to Exeter City, being a season ticket holder and a sponsor of the club through his business Cardens Estate Agents for many years.

Sam’s fondest memory of following the Grecians is Ollie Watkins’ wonder strike to beat Plymouth Argyle in the Devon Derby in the 2015/16 season. He now plays football for Feniton on Saturdays, but still manage to get to most midweek games at the Park. 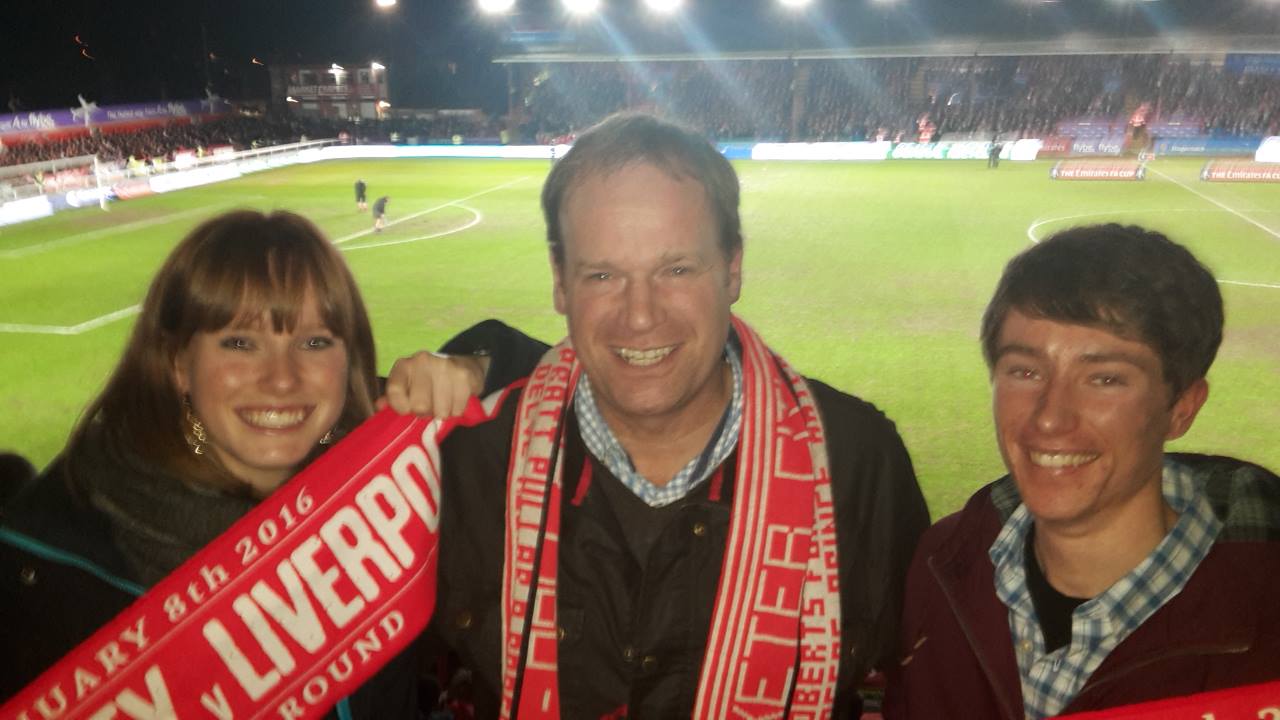 Sam is a freelance composer who creates music for advertisements, animations, podcasts and more. He graduated with a degree in Music and Sound Production Technology at Bournemouth University last year.

Speaking about his ambitions, Sam said: “Since graduating, I spent a month-long internship with a company that make music for TV advertisments in Kuala Lumpur, Malaysia as well as creating theme music for a couple of podcasts, based in Thailand and USA respectively.

“I’m enjoying working with Exeter City and am currently looking to work with more businesses in the Exeter and further afield.”