In November 2017, the BBC’s Bargain Hunt filmed at St James Park for a forthcoming programme in their popular series.

Presenter Eric even dressed up in City’s kit from the time and was presented with a copy of Aidan Hamilton's book ‘Have you ever played Brazil?’ by Martin Weiler. 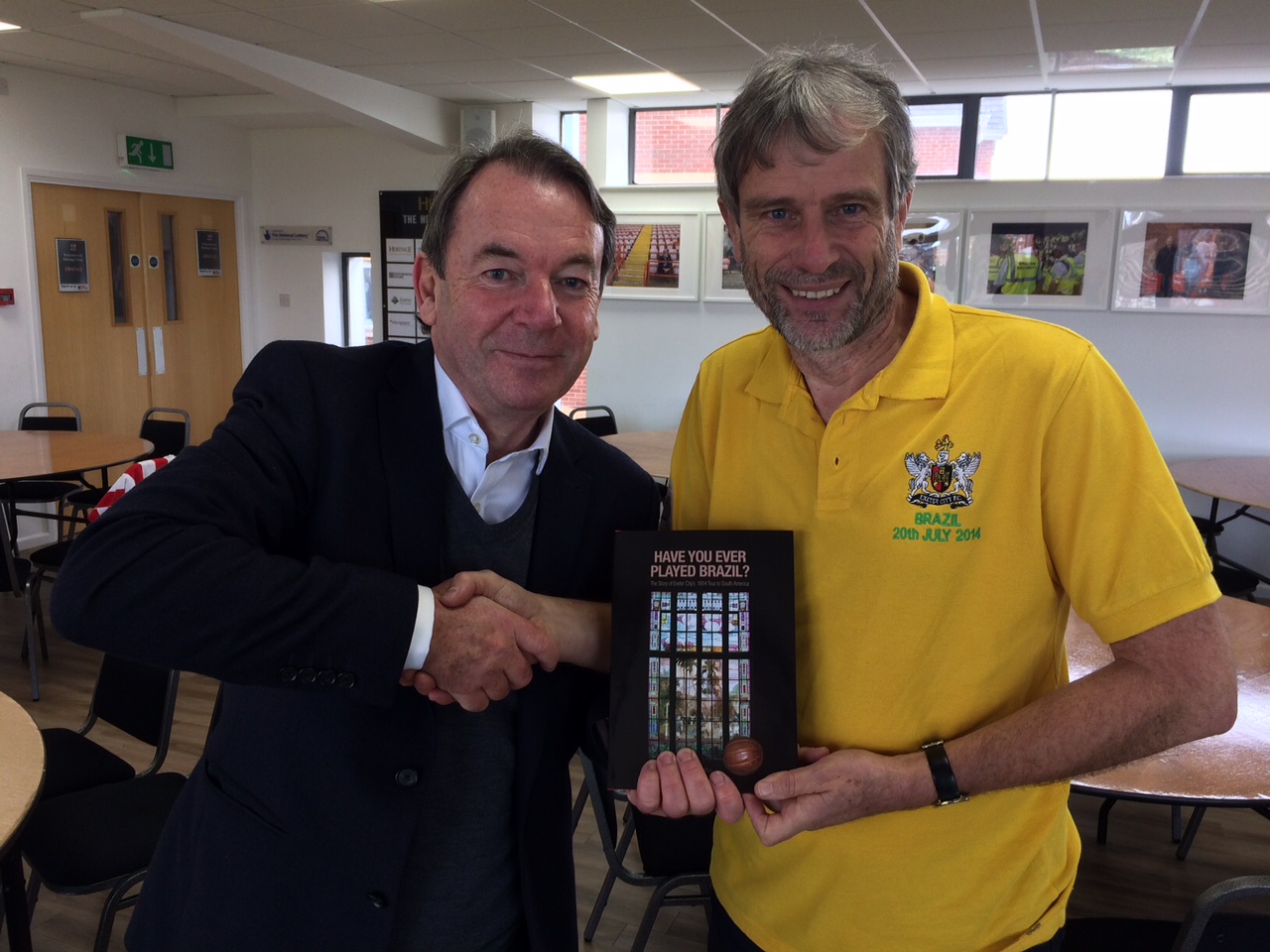 The programme is due to be broadcast on BBC1 at 12.15pm this coming Monday, April 23. Watch it live if you can, or don't forget to set your recorder!

The programme will be available on BBC iPlayer shortly after broadcast, by clicking here. 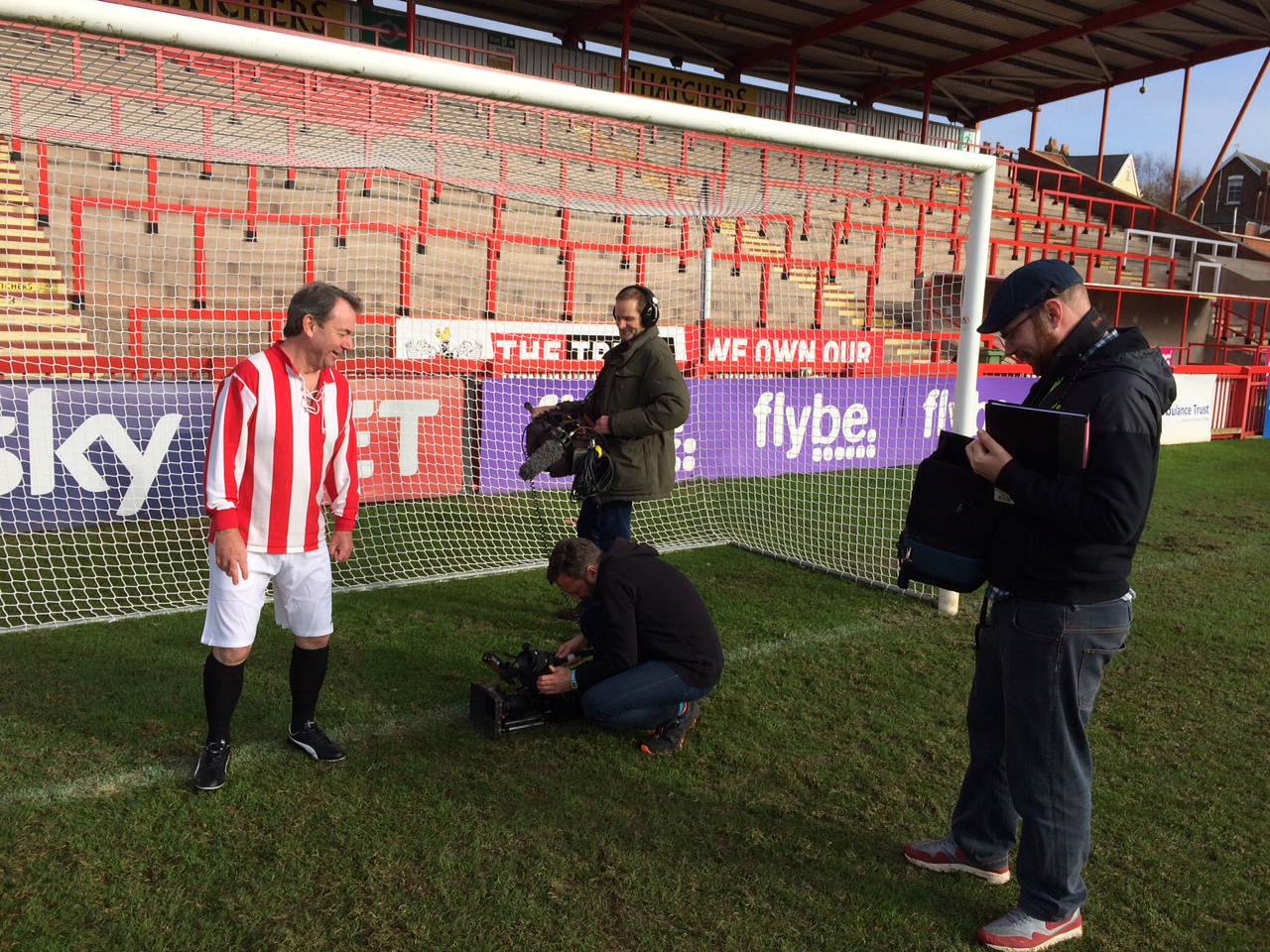