City travel to the capital to face Premier League side Fulham at Craven Cottage in the second-round of the Carabao Cup this Tuesday.

Here is all you need to know about Fulham ahead of the clash...

Fulham were founded in 1879 and are the oldest-established football team from London to have played in the Premier League.

The club has spent 25 seasons in English football's top division, the majority of these in two spells during the 1960s and 2000s.

Fulham have never won a major honour, although they have reached two major finals: in 1975, as a Second Division team, they contested the FA Cup Final for the only time in their history, losing 2–0 to West Ham United, and in 2010 they reached the final of the UEFA Europa League, which they contested with Atlético Madrid in Hamburg, losing 2–1 after extra time.

Slaviša took charge of Fulham in December 2015 as head coach. After avoiding relegation by 11 points, he achieved his target of a top six position for his first full season at Craven Cottage. 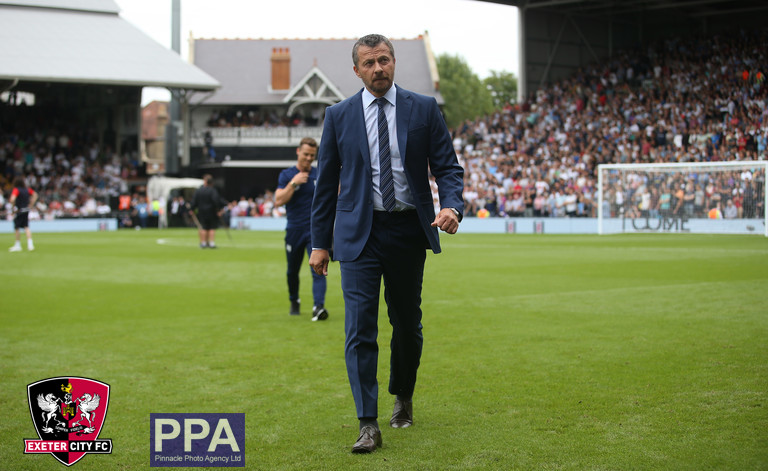 Jokanović led Fulham to promotion back to the Premier League last season by beating Aston Villa 1-0 at Wembley Stadium in May. 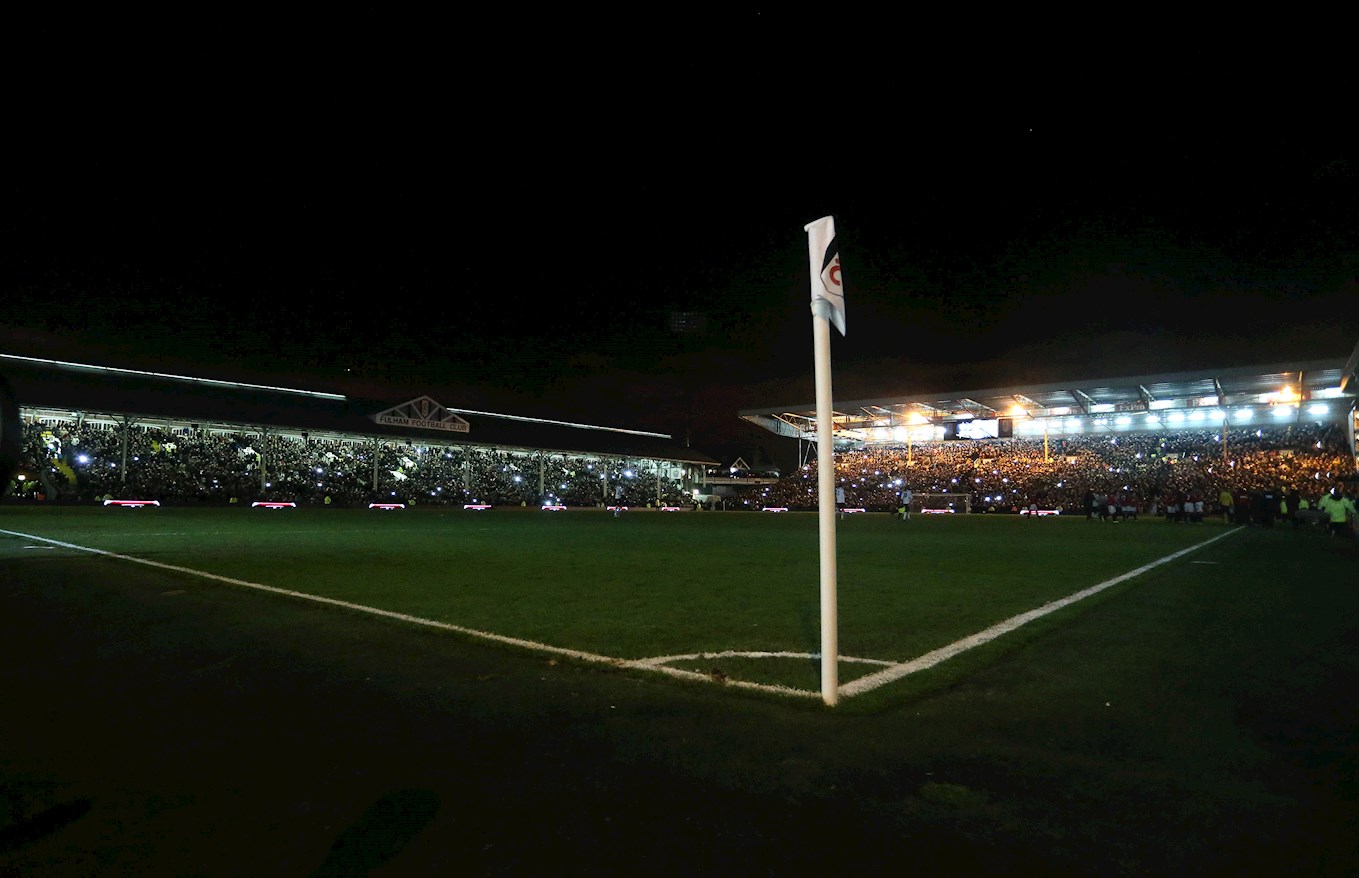 Craven Cottage has been Fulham's home since 1896 and is located next to Bishop's Park on the banks of the River Thames. The ground has a current capacity of 25,700 and is all-seated. The record attendance is 49,335, for a game against Millwall, 8 October 1938.

Fulham now regularly sells out its matches and has gained approval to redevelop the Riverside Stand. The new design will bring the capacity of Craven Cottage up to 30,000 and bring landmark improvements for both the Club and the local community.

Enhanced stadium facilities, floodlighting and an iconic design will ensure that Craven Cottage continues to provide a top class venue for many years to come.

Aleksandar Mitrović
Mitrović joined Fulham from Newcastle United on a permanent deal in July 2018, after spending the second-half of the 2017/18 season on-loan at Fulham and hugely contributing as the team gained promotion to the Premier League. 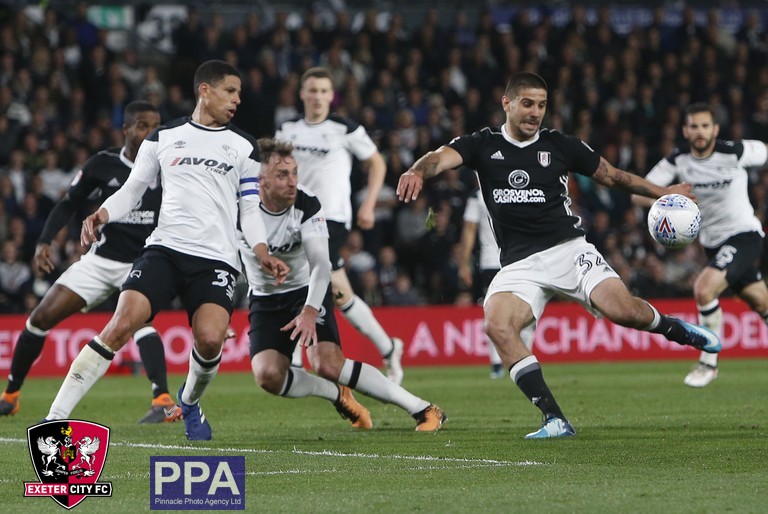 A fan favourite, the striker found the back of the net 12 times in just 17 starts to help the team reach the play-off final.

Ryan Sessegnon
A left-sided defender/midfielder with attacking instincts, Ryan rose through the ranks quickly, and was a regular in the under-18 side in 2015/16, despite being just 15 years of age. 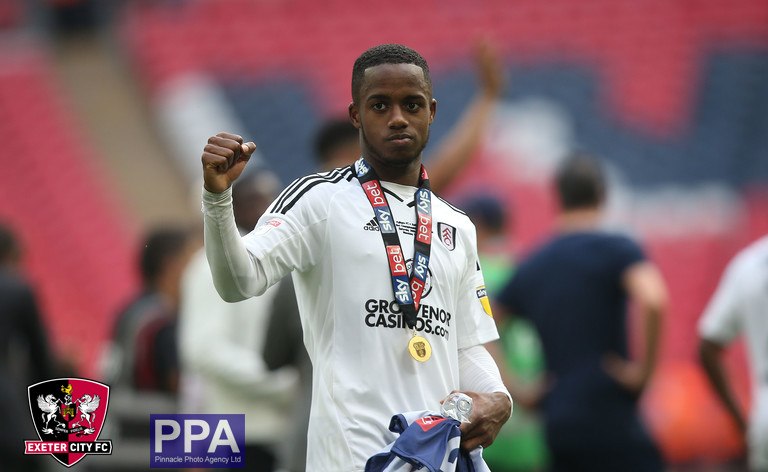 Quickly making a name for himself in the first-team, Ryan ended the 2017/18 season as Fulham's top scorer, with 16 strikes in all competitions.

Fulham have found life back in the Premier League challenging, losing their first two matches against Crystal Palace (2-0) and Spurs (3-1) they host Burnley this Saturday, looking to pick up their first points of the season.

A season to remember for Fulham fans as the lilywhites gained promotion to the grandest stage at Wembley Stadium, defeating Aston Villa 1-0 in what is dubbed the 'richest match in football'. 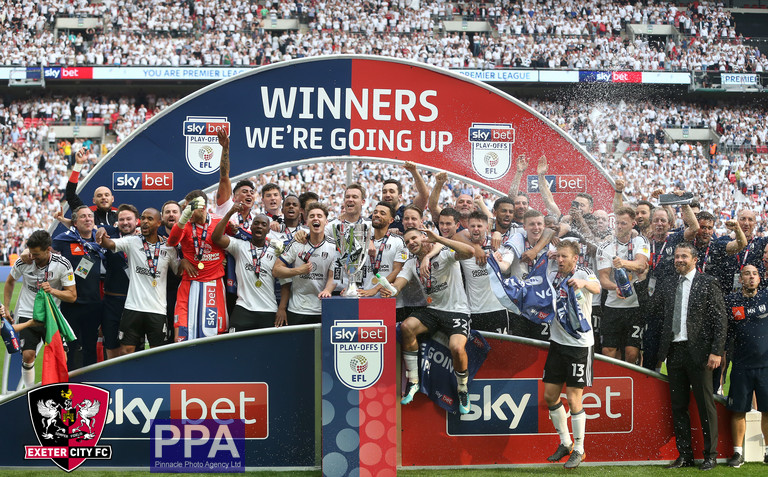 Fulham went a massive 23 matches unbeaten, which saw them soar up the Championship, setting up a final day which gave them the chance of snatching second place and automatic promotion from Cardiff City, however, a 3-1 defeat meant they had to go through the play-offs.

The most recent meeting between the two sides took place at Craven Cottage on Boxing Day in 1996. The match, attended by 7,892 ended in a 1-1 draw in Division 3.

Tickets are still on sale for the match, and are also available on the day. Click here for the full details.