Maintaining positive health and wellbeing is a subject that has grown in importance in recent years.

As a society, we are more aware of how essential it is to lead a healthy lifestyle, whether that be eating the correct foods, exercising regularly, or even giving yourself a rest away from work to switch off and preserve a healthy mindset.

They provide a variety of opportunities to get involved in regular physical activity to help people lead a more positive life. With the ability to reach out to a wide range of individuals across the local area of all ages, they run everything from holiday courses for children to sessions for older adults to simply sit and reminisce about sport to maintain an active mind.

As a city the statistics are encouraging regarding participation levels, and according to Sport England, Exeter has been recognised as the ‘most active local authority in England’.

Their findings also reveal that ‘nearly four in five adults (79 per cent) undertake more than 150 minutes of activity every week compared to the national figure of three in five (62 per cent).’

Their excellent work has seen them win plaudits from the community outside the walls of St James Park, with Exeter MP Ben Bradshaw paying tribute to the hard work conducted by the charity. 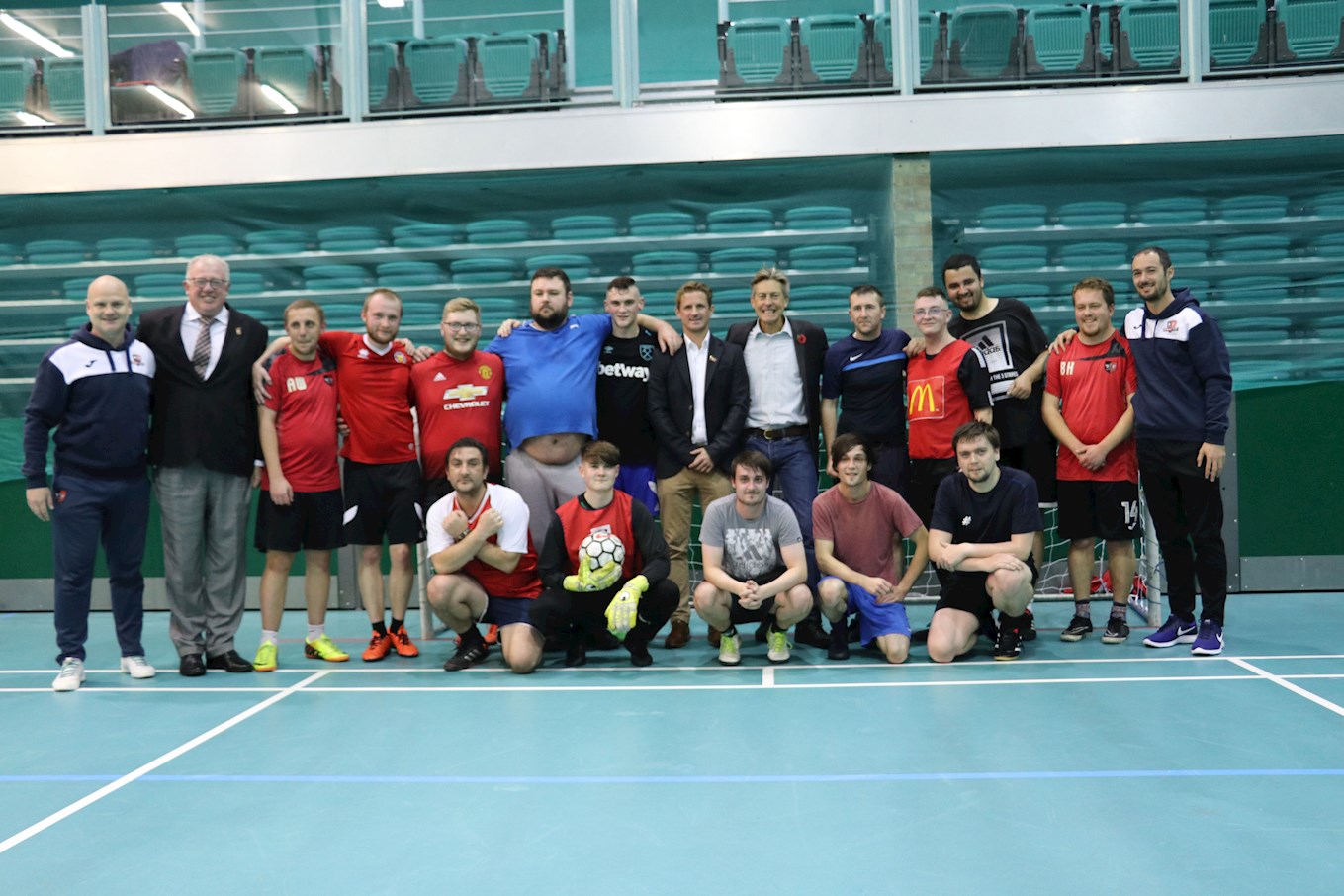 He explained: “What’s impressive about the work that CITY Community Trust does is that it does so many different things for so many people in and around Exeter, from very young children, all the way up to older people.

“We need organisations like this which are routed in the community like CITY Community Trust because they know what Exeter’s problems are and can get stuck in to help us address them.”

The positive findings from Sport England on the state of health and wellbeing within Exeter has given Pete Ferlie more encouragement, but there is still more to be done.

“That has largely been down to the work of Active Devon’s Get Active Exeter project, which has invested a lot of money into getting people active through beginning running groups, through workplace activity groups, and through school gate projects.”

But CITY Community Trust also have a large role in helping to improve health and wellbeing within the community. They offer things like regular fitness sessions in the form of City Fit Club and football sessions like Man v Fat, walking football and Premier League Kicks, which is targeted at young people living in areas of need.

Pete added: “We have Man v Fat, where the aim is to lose bodyweight and become more active and improve diet and nutrition. Walking football, for men and women, which is targeted at people who may have given up football and want to come back.

“City Fit Club is designed around stadium circuits where people come to the club on a Monday night over 10 weeks, and then we talk to them about diet and nutrition and then they go outside into the stadium and do a 40-minute circuit training style workout in the stadium.” 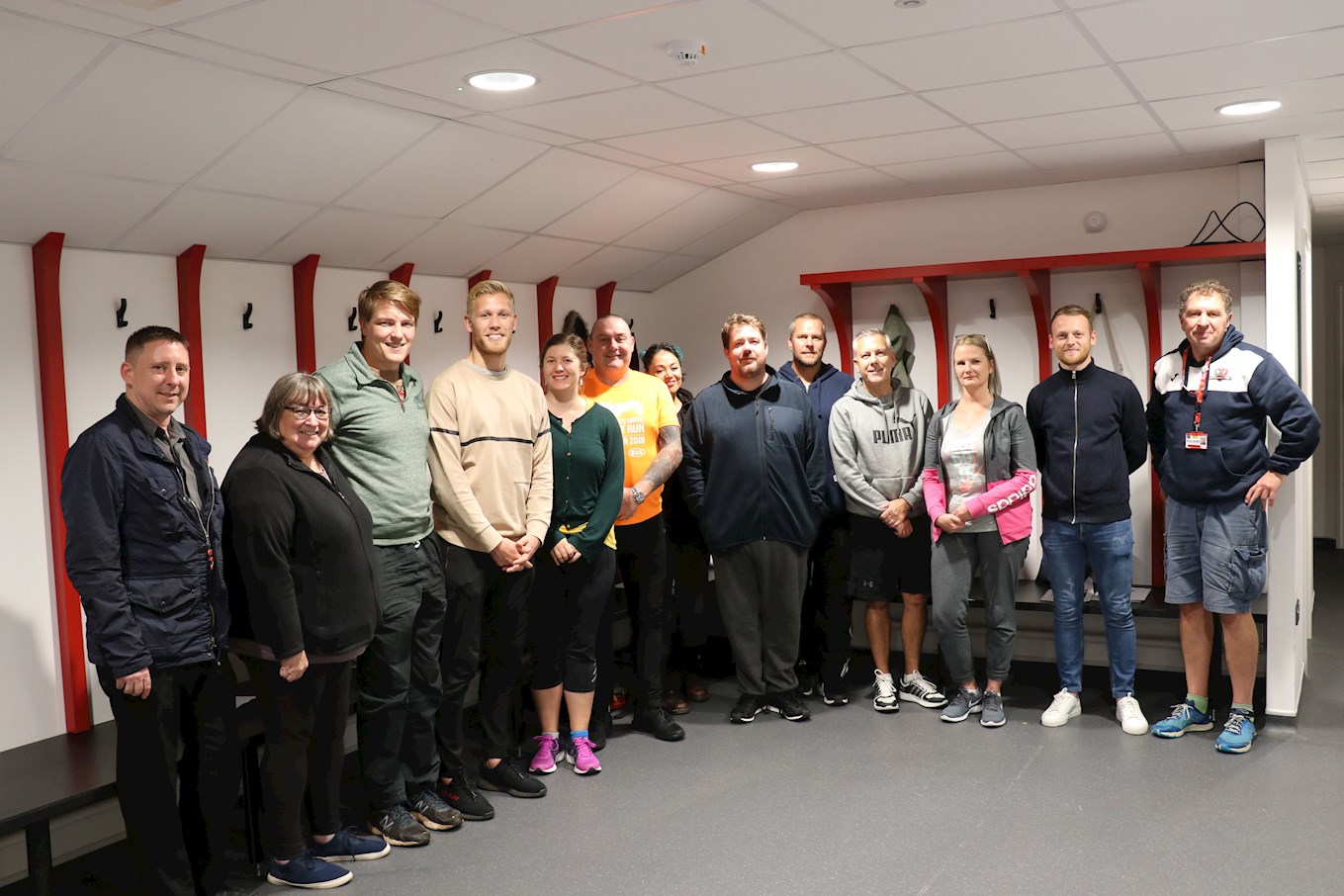 Of course, there is positivity in terms of data, but it’s clear that there is a great deal more to be done if the city is going to not only continue their work but improve.

He said: “There is always more we can do. I would say health and wellbeing is one of our top priorities at the council. A healthier lifestyle means for a better-balanced community and that’s what we’re heading for in Exeter.

“We like to work with our partners, and that’s how we see them. The charity (CITY Community Trust) has been involved with the Premier League Kicks sessions which has been a fantastic development in Wonford and it’s come down to St Thomas and Exwick.”

But what tangible differences have CITY Community Trust made on the community? Pete continued: “Our Sporting Memories group is starting to improve people’s memories because they have to think and reminisce.

“There has been 1000kg lost in our Man v Fat Exeter league over the last 12 months which is a proper measure. We’ve got type two diabetic people who have now reversed the disease and are now off their medication.

“We’ve got people who suffer from arthritis whose condition hasn’t got any worse and they believe because they are exercising on a regular basis that is helping their condition.

“Lots of people talk about the mental benefits of exercise and how they feel better after a session. The majority of people who go through City Fit Club do carry on being active which is the whole idea.”

Much is made about funding cuts to resources, and whether that be right or wrong, it’s clear the charity fills a gap within the community to help ensure that living a healthy lifestyle can be catered for.

Pete explained: “There’s probably no one else in the city who could do what we do and have the reach that we have. We can reach out to three-year-olds to 83-year-olds, and because we’re linked with Exeter City, that helps people engage with us.” 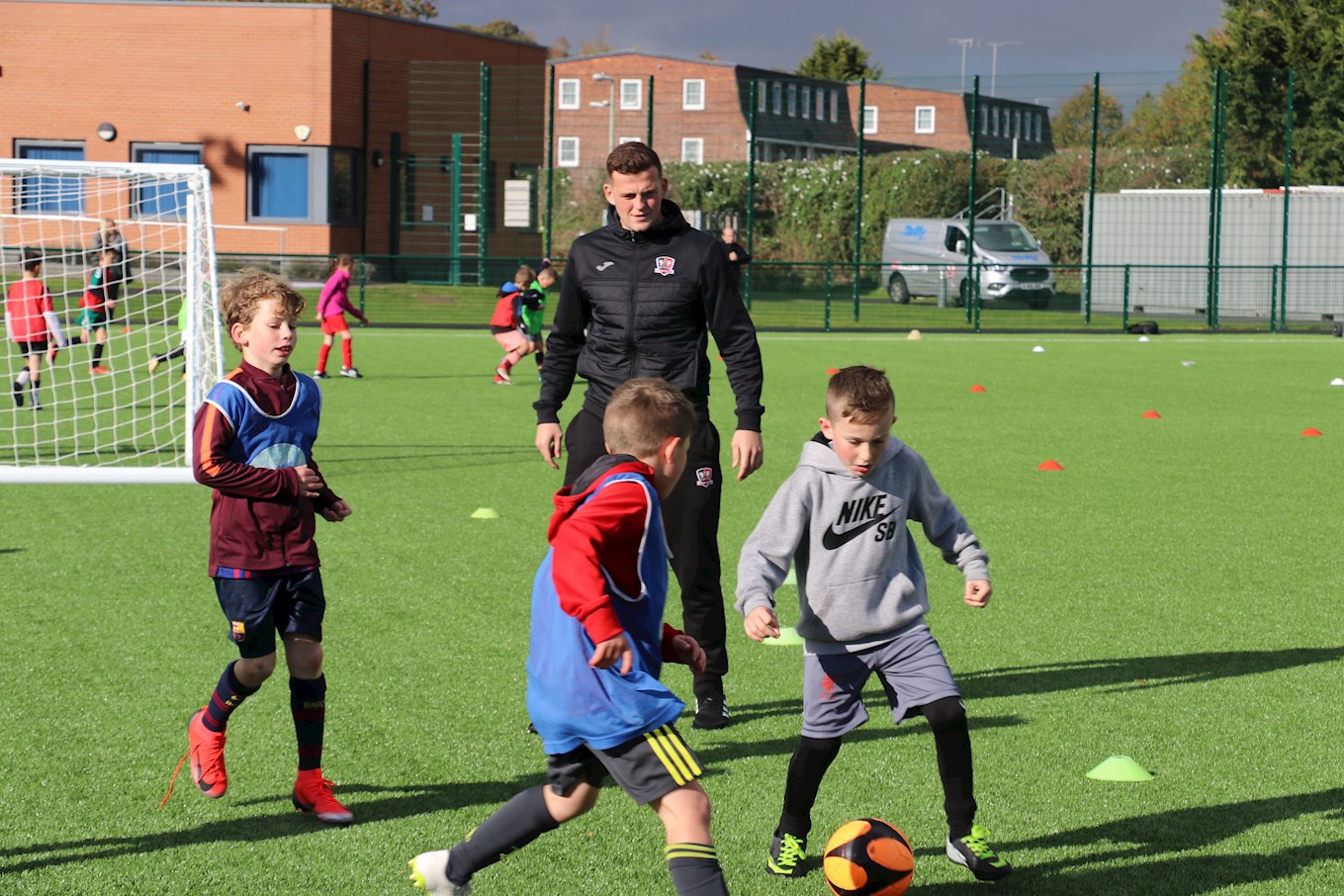 The clear message on health and wellbeing in Exeter is that there are a number of positives, but the likes of CITY Community Trust and the council won’t be resting on their laurels and will continue to play an active role in benefiting the local community.

If you would like more information on how you could get involved with Exeter CITY Community Trust then visit: www.exetercitycommunitytrust.co.uk.