City will be looking to move back into the play-off places as they welcome Crewe Alexandra to St James Park on Saturday in a 3pm kick-off.

The visitors are struggling of late, sitting in 17th place, having failed to win on the road since October.

Here is your guide to the team nicknamed ‘The Railwaymen’:

Despite not having a wealth of club honours to their name, Crewe Alexandra are steeped in history as one of the oldest clubs in the UK and also a founding member of the second division.

Depending on a prosperous youth development system the club have produced a number of high-profile stars down the years such as David Platt, Danny Murphy and Dean Ashton.

They have also had joy in recent years with a Football League Trophy in 2013 – their first ever major trophy – as well as League Two promotion in 2011/12.

A former defender and captain for the Railwaymen, David Artell enjoyed promotion to League One in 2012 and racked up 82 appearances for the clubs across two seasons. 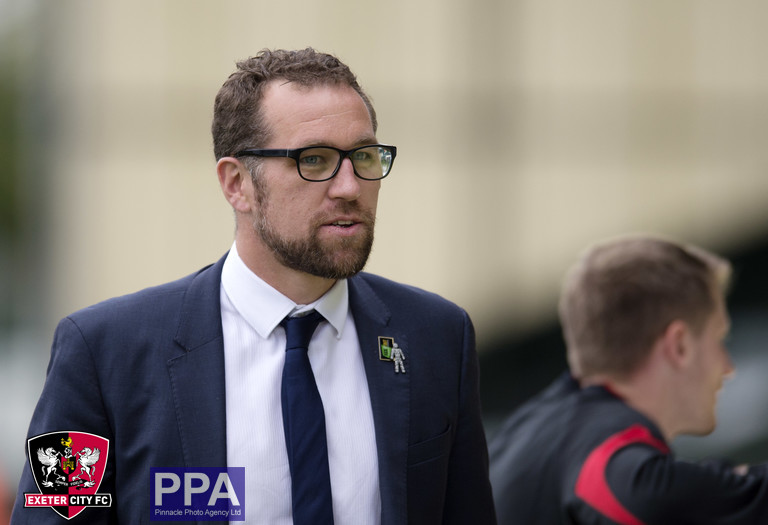 They journeyman who represented a total of 11 clubs also notched over 100 appearances for Morecambe and just shy of that number for Chester.

The man from Gibraltar took the managerial reigns in early 2017 and has helped stave off relegation and consolidate their status in League Two during that time. 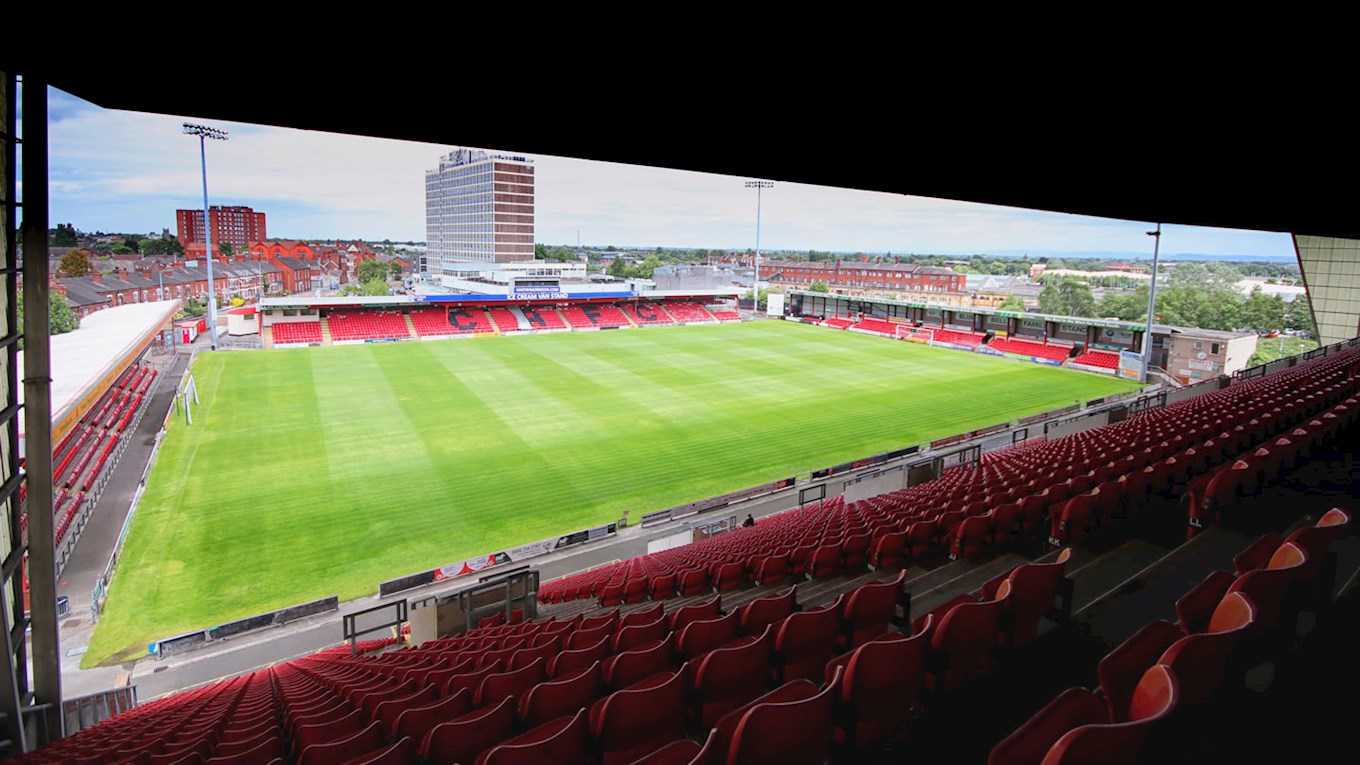 Gresty Road – often known as the Alexandra Stadium – has hosted Crewe throughout the entirety of their history.

Before all-seater stadiums, a record 20,000 people came to watch the Railwaymen at home to Tottenham Hotspur in the FA Cup, 4th round in 1960.

After being widely referred to as the Alexandra Stadium, 10,103 people packed into the ground (fifty shy of maximum capacity) to watch Crewe take on English giants Manchester United in the 3rd round of the 2006/07 League Cup.

With the club renowned for its ability to produce a conveyor belt of talent, there remains a number of perfectly adequate suitors for Exeter to keep an eye out for.

Tricky winger Charlie Kirk is at the top of the list however. With five goals to his name this season, the breakout star is one of the clubs biggest goal threats.

The Grecians backline will have to be wary of his pace and trickery on the left flank.

The Railwaymen have been in indifferent form in recent weeks with two wins and three defeats from their past five league games.

They have also suffered successive defeats in their most recent Checkatrade Trophy and FA Cup matches.

The inconsistency of Artell’s men continues to see them loiter precariously above the drop zone.

An undefeated month of August propelled Crewe up to 4th with two wins and two draws. Even a first defeat failed to sour the good mood, as the Railwaymen bounced back with a 5-1 blitz of Chesterfield.

It all went south from there though, as Artell’s men suffered 13 defeats up until Christmas with three points separating them from the foot of the table.

That woeful form continued well into the new year, before the Cheshire side finished the season with a flourish securing eight wins from fourteen and successfully staving off relegation in the process.

Stoppage-time goals from Jordan Moore-Taylor and Jayden Stockley gave Exeter City a dramatic win to propel them up to 7th and into the play-off zone.

Shaun Miller broke the deadlock in the 88th minute with victory seeming a near certainty for the hosts, but the Grecians completed the most improbable comeback, bagging a league double over Crewe in the process.

The Grecians continued their fine start to the season with a routine 3-0 win over midtable Crewe at St James Park.

Jordan Tillson, Jake Taylor and Jayden Stockley scored the all-important goals that steamrolled their opponents and maintained their three point gap at the top of the table.

Tickets are on sale at advance prices until 5pm on Monday, November 26. Why not save money and time queuing by buying in advance!