Exeter City go into the Boxing Day clash in good spirits following two consecutive wins over Crewe Alexandra and Oldham Athletic, and they’ll be targeting another three points as they hope to continue their climb further up the table.

The Grecians came from behind twice to take all three points away from home at Oldham last weekend thanks to Jayden Stockley’s hat-trick, and with back-to-back home matches over the festive period, City will be looking to build some momentum.

Here is all you need to know about Saturday’s opponents, Yeovil Town:

Yeovil are one of the newest members of the Football League having been promoted into League Two (then Third Division) for the 2003/04 season. A 108-year hiatus since being founded in 1895.

The Glovers then achieved almost instant success in League Two after being crowned champions in the 2004/05 season. In 2012/13 they gained promotion from League One after finishing fourth and wining the play-offs, before instantly returning to League One after coming 24th.

A man very much regarded as a ‘one-club man’, Way amassed 200 appearances as a diminutive, hard-tackling midfielder for the Glovers between 2000 and 2006. He then had a short stint at Swansea, but swiftly returned to the south-west first on loan and the permanently in 2010.

The 38-year-old retired in 2010 and instantly assumed coaching responsibilities at the club, before briefly working as assistant manager. He then took the managerial reigns on a full-time basis in 2015, leading them to 19th, 20th and 19th placed finishes in League two respectively. 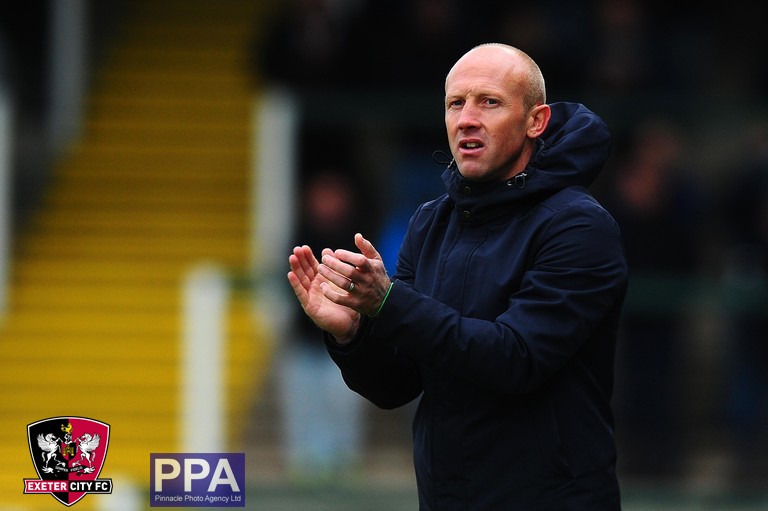 Following an original relocation from Huish, in 1990 Huish Park became the permanent home for Yeovil.

The ground’s record attendance was 9,527 in 2008 when Leeds United arrived in a League One game. When Manchester United played at Huish Park in the FA Cup in early 2018, 9,195 were also in attendance. 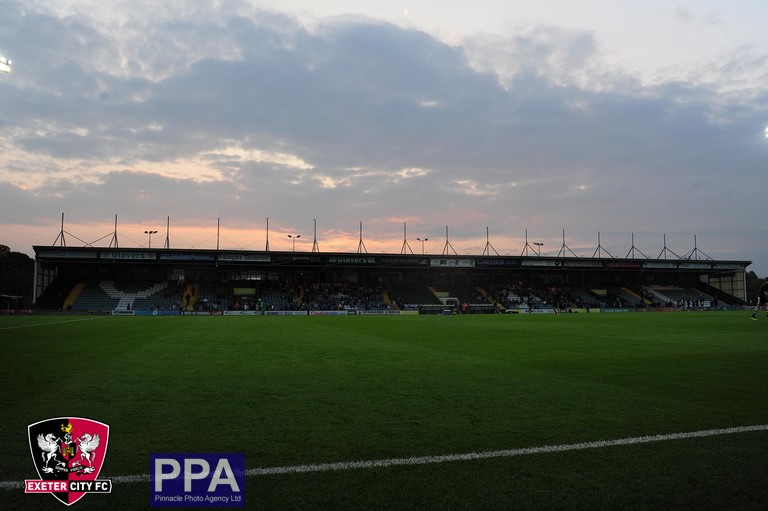 Glovers’ number nine Alex Fisher joined the club in January, arriving on a free transfer from Scottish Premier League outfit Motherwell. The 28-year-old has already represented 13 clubs across five countries, after beginning his career in 2007 with Oxford United.

Fisher has plied his trade in Spain, Belgium, Italy and Scotland, while also gaining valuable experience in England with the likes of Mansfield Town and Torquay United. Since arriving at Huish Park, Fisher has enjoyed a purple patch in front of goal, with the former Grecian trialist finding the back of the net 13 times in the calendar year to date, including a hat-trick against Notts County back in August. 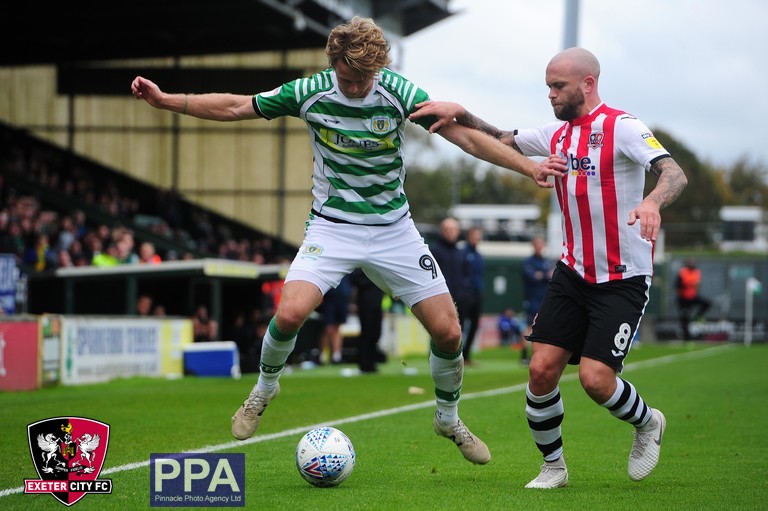 Darren Way’s side come into the game in 20th position in the league table having hit a tough run of late.

Their last league win came on October 27 against Carlisle United, but they come into today’s match following a 1-1 draw with Northampton Town on December 22.

Yeovil got their 2017/18 season off to the worst start imaginable after an opening day 8-2 drubbing away to Luton Town. A porous defence then conceded two at home to Accrington despite winning 3-2, before losing 4-3 to Forest Green.

Always ones to entertain, Yeovil scored a respectable 59 goals, but leaked 75, as they loitered precariously close to the danger zone for much of the season. Though they were only in the relegation zone on one occasion – that opening day defeat to Luton.

The sides last met back in early October when they played out an entertaining 2-2 draw at Huish Park. Jayden Stockley gave the Grecians the lead before Darren Way’s men struck back with goals from Jordan Green and Alex Fisher, but the City number 11 got himself on the scoresheet once again with a fantastic header in front of the travelling City fans to level the score. The Grecians pushed to find a winner with late chances, but it wasn’t to be as the sides shared the points.

Exeter have drawn first blood in fixtures between the two sides this season after edging out Yeovil 4-3 on penalties in an EFL Trophy Cup, group stage match.

Jack Sparkes was the Grecians hero when he struck home the decisive penalty after Omari Patrick had blazed over his preceding spot-kick.

The Grecians kept pushing for the one goal that would make all the difference, but saw their promotion hopes falter as relegation candidates Yeovil held on for a well-earned point.

Jayden Stockley had the best chance to win it for the hosts, but extraordinarily failed to convert from six yards, as the visitors edged closer to safety.

You can book online via Mobile, tablet or desktop by visiting: tickets.ecfc.co.uk or by calling: 01392 411 243 or by visiting the club shop/reception at St James Park.
Matchday sales and collections for the new Stagecoach Adam Stansfield Stand will need to be made at the ticket booth in Red Square as the new stand ticket booth is still a work in progress.

Ticket prices are as follows, advance tickets are available up to the day before the match. The gates will open for the match at 12pm.