Having started his career under Barry Fry at Peterborough United, Matt Gill played nearly 200 games for Exeter City, helping the club to back-to-back promotion from the Conference to League One before going to his home-town club Norwich City where he gained promotion to the Championship in 2010.

Gilly, a popular midfielder at St James Park, then joined Bristol Rovers before returning to Exeter for a brief spell towards the end of his career. Now an under-23s coach at Norwich, Gilly talked to SIMON LARKINS about the first, best and worst moments of his career.

It was Torquay United away when I was at Peterborough United in 1998. It was when I was still a YTS. There were a few of us who had done really well in the youth team that season, the likes of Simon Davies and Matthew Etherington and we were all in the squad. Barry Fry, who was our manager then, and he told me I was in the squad on the Wednesday.

We then travelled on Friday and I remember being told I was going to start, so I phoned my parents and they came down to watch the game. We lost 3-1 and I don’t remember too much about the game. However, I remember getting booked early on and a few of the senior players just telling me to calm down because they didn’t want me to get sent-off on my debut. Playing with two or three of the others lads that had played with me in the youth team helped as well though and I also played next to Steve Castle, and I used to clean his boots at Peterborough, so that made it a good experience for me as well.

The first time that I came down to Exeter was when I signed for them and I watched the FA Trophy match against Histon Town. I sat with Steve Perryman and he told me what the club was about and what was expected and it was good to get that information early on. 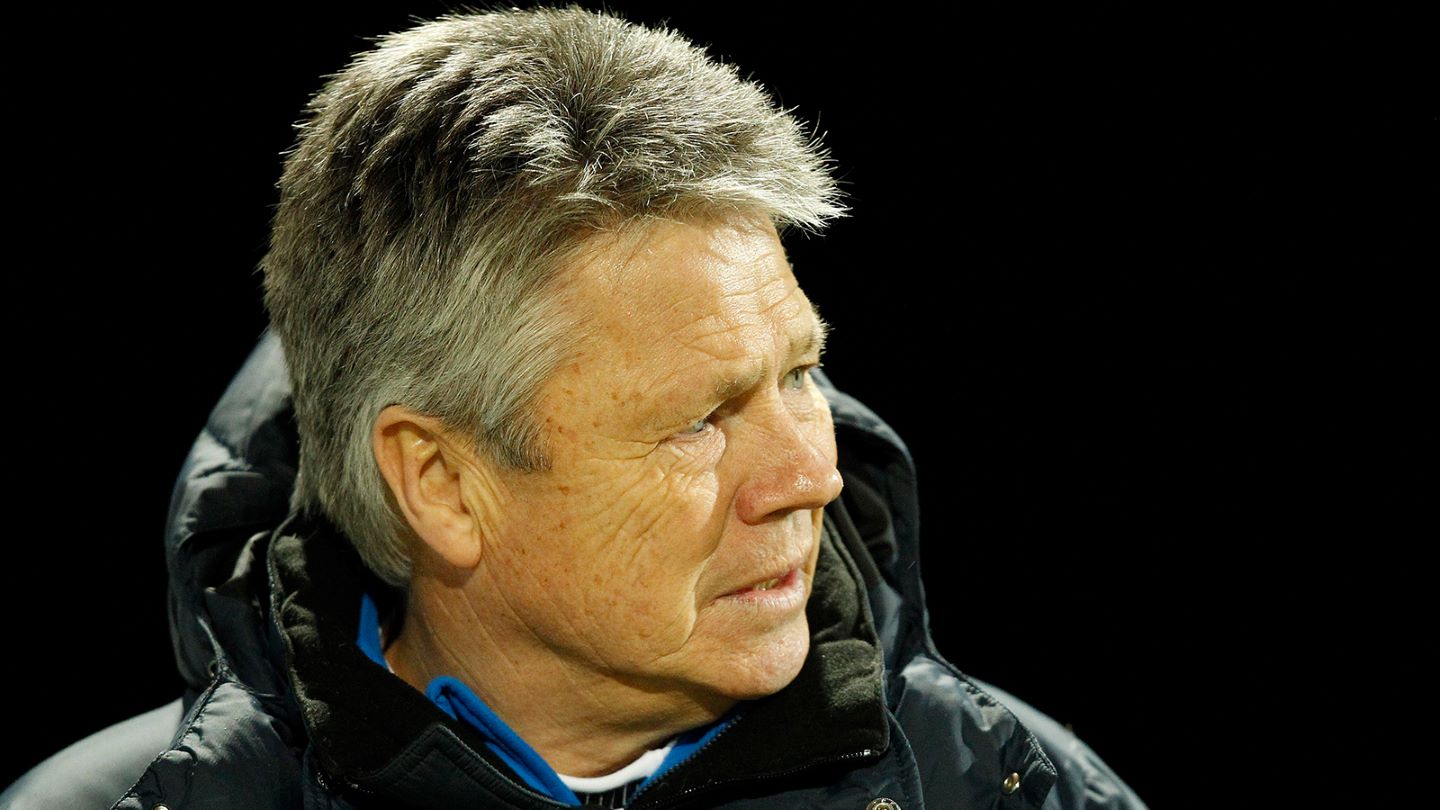 I made my debut for the club a week later in a 2-2 draw away at Morecambe and I came on as a sub. I then made my home debut against Accrington Stanley a week later which was a game that was shown live on Sky TV. I don’t remember too much about that game but I remember a horror tackle going in on Chris Todd. He got folded in half.

It was for Peterborough and we were playing away at Swansea. I was on the edge of the box for corners and it got headed out and I just volleyed it and it happened to go in. It was early in the match and I think the celebration was pretty shocking as well. It had been a while because I had made a few senior appearances by that point. I was hoping it was going to be the first of many at that point but it didn't turn out that way.

…performance in a City shirt?

I think it would probably be my last appearance in my first spell at St James Park. We went to Rotherham knowing that we needed to win to secure back-to-back promotions to League One so there was a lot riding on that game and we needed a performance. 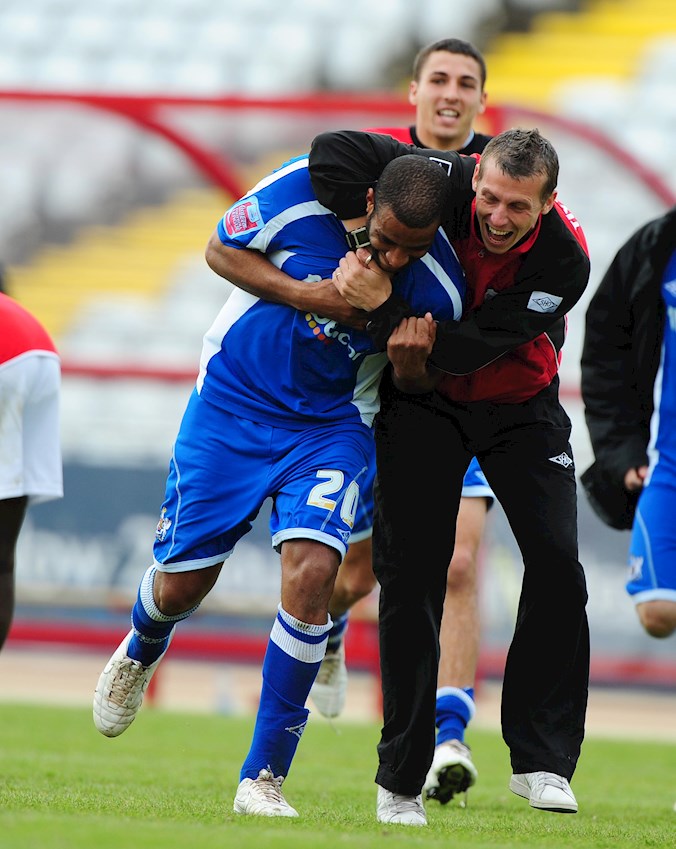 You can also look back to the season before when we played Stevenage away and needed a result to get into the play-offs as well. That was up there as one of the best performance I had in an Exeter City shirt. However, I would say the Rotherham match because of everything that was riding on the match and it was how calm we were going into the last 10 minutes. We had some good experience in the squad at that point and I think that helped us,

…you have played with?

In my career, I would probably say Wes Hoolahan. I didn’t play with him for that long but he has a lot of ability and is obviously still going strong now. I think he should have a lot more international caps than he does because he is quality. In terms of Exeter City, I would go with Rob Edwards. He was a really good captain and was just a calming influence on everyone around him. I think, playing with him, definitely helped me to play to the best of my ability while I was at Exeter. He was very talented himself and had a lot of ability. 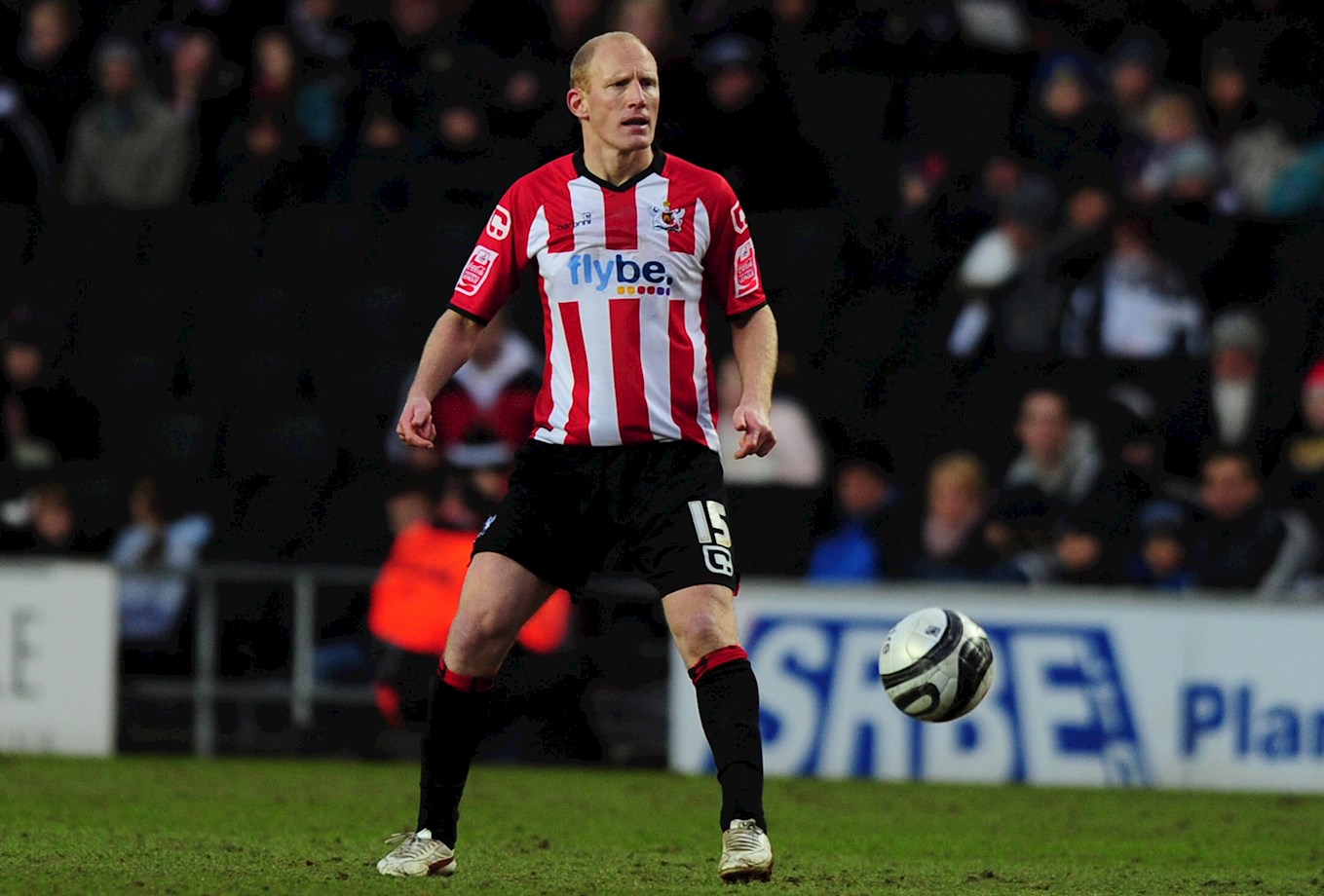 However, I think one of his main strengths was how he was in tough situations. We were quite a young squad at the time and Rob, along with Marcus (Stewart), helped everyone. Nothing fazed Rob and you can see that because in some of the big games for Exeter he had his best performances. The goal at Wembley is probably one of the biggest moments in his career and it got Exeter back into the Football League. We had a really good relationship. I travelled down the M5 with Rob for three years and he is now working for the FAW. He is coaching the Wales under-17s side, I think he started as recently as last week. We keep in touch still and I saw him last weekend.

It is a good question because I have played under some good ones. Obviously, I need to mention Tis. Tis helped me at a point where I needed help. Tis gives players a platform to allow themselves to go and play to their strengths and he really allowed me to flourish and enjoy my football. I think that is really important. I think he is an excellent coach. I also played under Paul Lambert, here at Norwich as well. He was different but a very good man manager. They are very different in terms of coaches, but both have loads and loads of strengths.

It was in the Curzon Ashton FA Cup match. They were time-wasting late on and I saw a little bit of red Ross and I have tried to grab the ball back and I have pushed one of their players, but it wasn’t a sending-off. It was on my birthday as well so it wasn’t a great day. In terms of the sending- off at Wembley (against Morecambe in the Conference play-off final), I think that was a fair decision. I have come across Michael Oliver the referee a few times since and we can laugh about it now, but at the time it was a bit raw. It was one of lowest moments of my career, but I would say it was the correct decision and, again, a little bit of red Ross from me.

…defeat as a footballer?

It was my debut for Norwich when we lost at home 7-1. It was my hometown club so I had loads of family and friends in the stadium and to lose 7-1 was tough to take. I would stick that down as a low point in my career. However, Paul Lambert was the Colchester manager (the team Norwich were playing) at the time and he then made the switch to Norwich and everything worked out for the best. He turned the whole place around and we went on an unbelievable run as a club and got back-to-back promotions. It was fantastic to work under him even though I didn’t play as much as I would have like to have done. 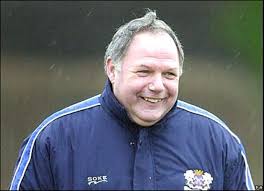 It would have been from Barry Fry when I was at Peterborough sometime in the early 2000s. He was a real passionate and honest manager. He wore his heart on his sleeve and at that point a probably didn’t appreciate it as much but he never held a grudge. It was all about winning on the Saturday and making sure you gave him your all. He made sure he got fired into you.