Along with Exeter City’s current left-back Craig Woodman there have been a few footballers who have turned out for the Grecians and Wycombe Wanderers.

Ahead of Saturday’s game, we’ve decided to take a look at five famous faces to have graced the turf at St James Park and Adams Park. 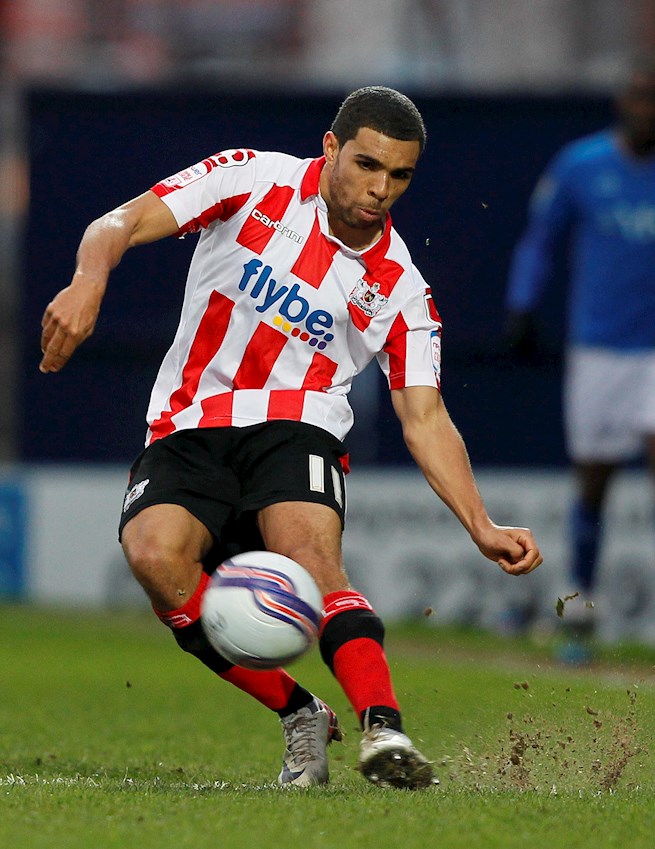 Scott Golbourne, who is now with Bristol City, enjoyed a loan spell with the Chairboys back in 2006, where the full-back made 34 appearances, scoring once. The former England youth international joined the Grecians from Reading in July 2009, and went on to appear 113 times for the club over three years, scoring twice, before making the switch to Barnsley in 2012. 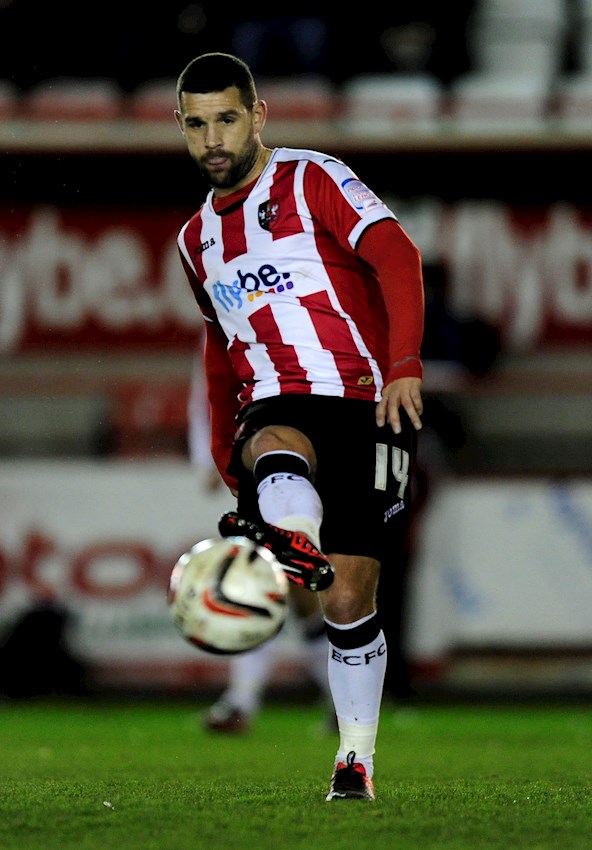 Tommy Doherty, the former Northern Ireland international, spent four successful years at Adams Park between 2006 and 2010. Doherty was named in the PFA League Two team of the year in consecutive seasons, helping the Chairboys gain promotion from League Two in his second season. The midfielder left Wycombe for Hungarian side Ferencvárosi TC, before moving back to England with Bradford City. A spell in Wales with Newport County followed, before Doherty made the move to Devon from Bath City in 2012. Doherty made 36 appearances in his two-year spell with City. 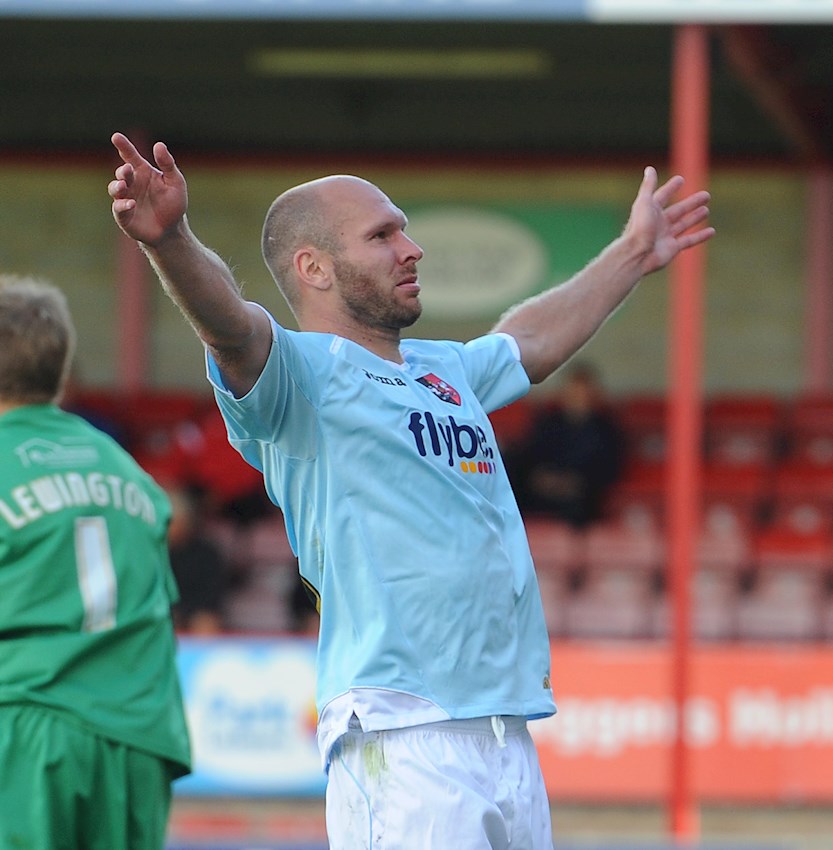 Sam Parkin joined Wycombe on loan from Chelsea during the 2000/01 season. The forward scored the winner against Wolves in the fourth round of the FA Cup during Wycombe's remarkable run to the semi-finals. In the summer of 2013, Parkin joined Exeter on a free transfer, scoring on his debut in a 2-1 win against Bristol Rovers, and went on to make 29 appearances during his only season for the Grecians. 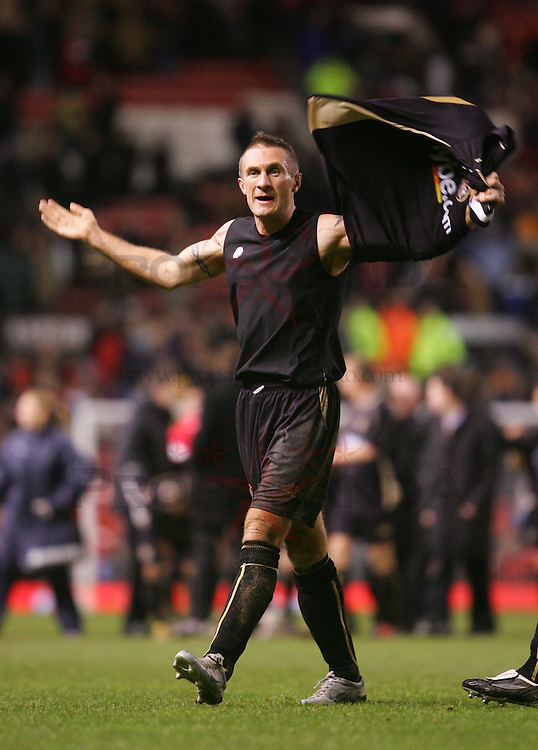 One player to make the move from Adams Park to St James Park was Sean Devine. The forward joined the Chairboys from Barnet just before the turn of the millennium, scoring 23 goals during the 1999/2000 campaign. However, a knee injury caused him to miss the whole of the following season, and Devine then made the move to the South West in January 2003. The striker appeared 100 times for the Grecians, finding the back of the net on 42 occasions, before leaving for New Zealand in 2005. 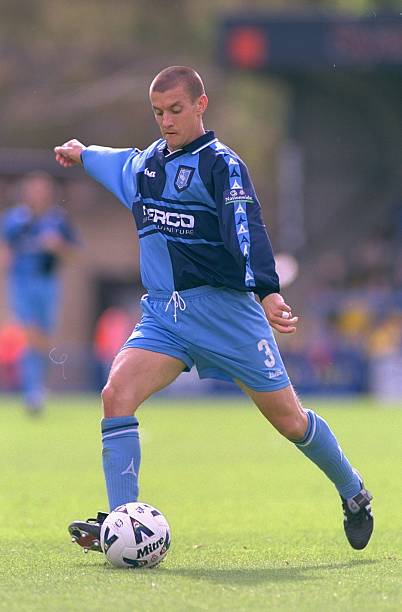 Chris Vinnicombe was a product of Exeter City’s youth system and made his first-team debut aged 17 in 1988. After a successful first season, Scottish giants Rangers paid the Grecians £200,000 for Vinnicombe, aged 19. A spell with Burnley followed before the defender joined Wycombe on a free transfer in the summer of 1998, quickly becoming the club’s first-choice left-back under Lawrie Sanchez. The full-back made over 250 appearances for the Chairboys before leaving in 2004. A short spell with non-league side Tiverton Town followed, before returning to the Grecians during the 2005/06 season.