Exeter City are currently in their second season of playing in their current kit, made by Joma, in this piece Man behind the Mask Dan Gottschalk takes a look at some of the other iconic kits worn by the Grecians and the seasons behind them. 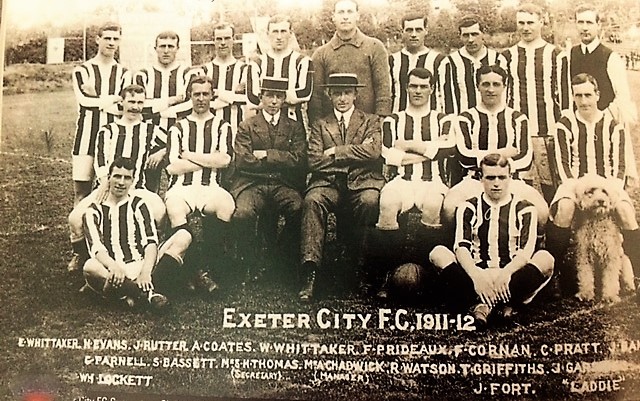 Red and white stripes are now synonymous with Exeter City, but this wasn’t always the case. The club first played in red and white in 1910, nearly a decade after being founded, having previously played in green and white, the county colours of Devon.

It wasn’t until the 1911/12 season that the Grecians adopted red and white as their home colours and have been playing in them ever since. 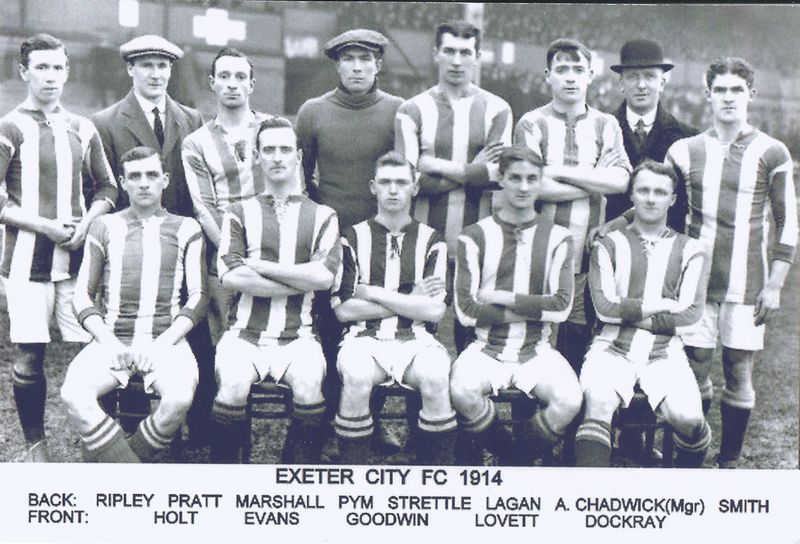 In 1914, Exeter City took the red and white stripes on tour, as far as South America where they were due to play a pre-season tournament in Argentina. After flying in to Rio de Janeiro however, the Grecians caught the eyes of the Brazilians who requested that after playing in Argentina, City return to Brazil to play the national side.

With England being the birthplace of football, English players were thought of as gods of the game in South America and the game in Rio de Janeiro was hotly anticipated, although to the surprise of the locals, it was the home side who came out winners, beating the Grecians 2-0 on the day and making Exeter the first team to ever play Brazil. 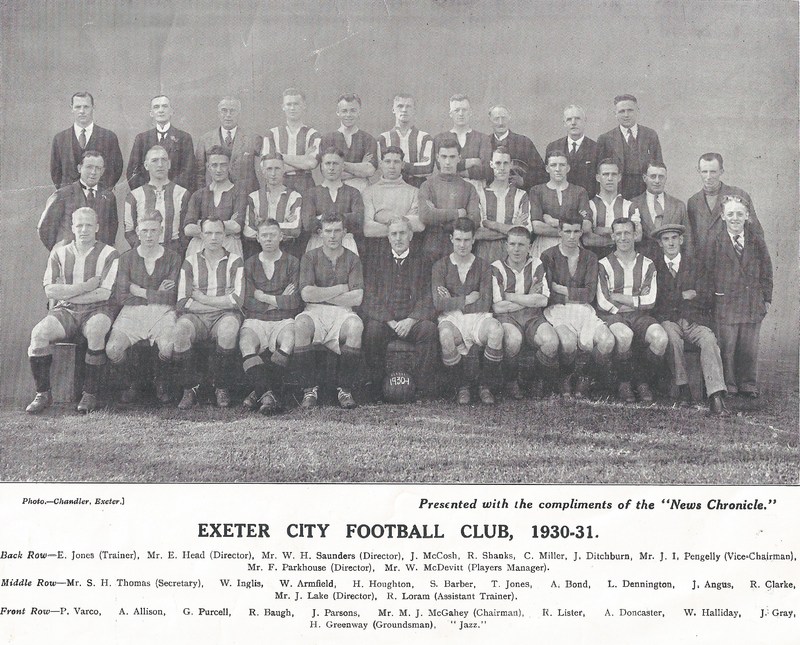 Having been playing in the Football League for a decade, Exeter made national headlines in 1931 with an exciting run in the FA Cup, making it to the Sixth Round of the competition for the first time in their history.

In an impressive run of games, the Grecians saw off both Coventry and Derby to set up a tie against Sunderland in the Sixth Round and even took the game to a replay before eventually losing 2-4 at St James Park. 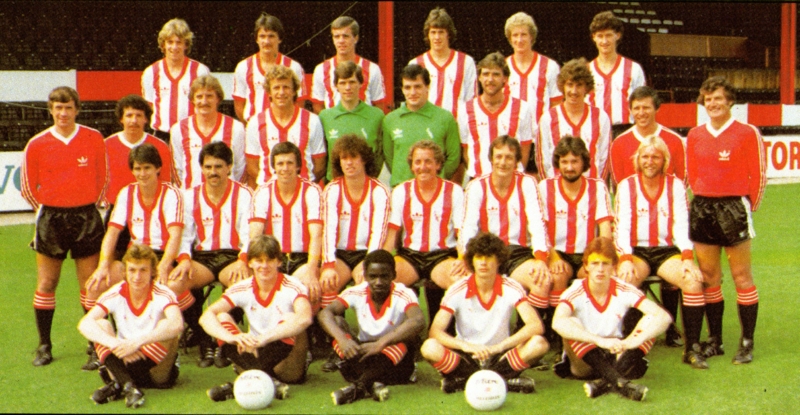 Fifty years on form their inspiring run in the FA Cup, Exeter repeated the feat in 1981, again reaching the sixth round of the competition in a remarkable run of form.

After beating the likes of Millwall, Leicester and Newcastle on the way to the Sixth Round, the Grecians faced off against Tottenham Hotspur, losing 2-0 against Spurs at White Hart Lane. Tottenham went on the win the Cup that year and ere captained by none other than Steve Perryman. 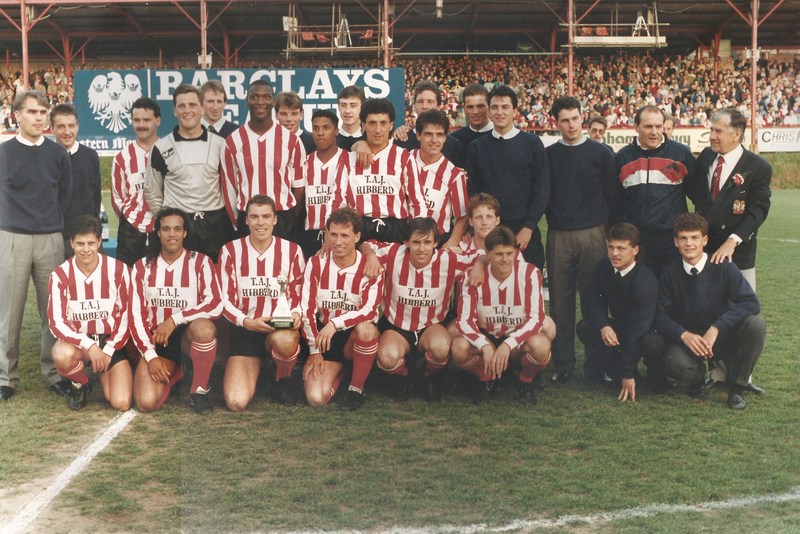 The nineties started well for Exeter City with a record breaking 1989/90 season. Not only did the Grecians earn promotion to Division Three by winning the Division Four title but they also finished the season unbeaten at St James Park.

In an impressive season, City earned 89 points whilst also remaining competitive in the cup competitions, reaching the Third Round of the FA Cup and the Fourth Round of the League Cup. 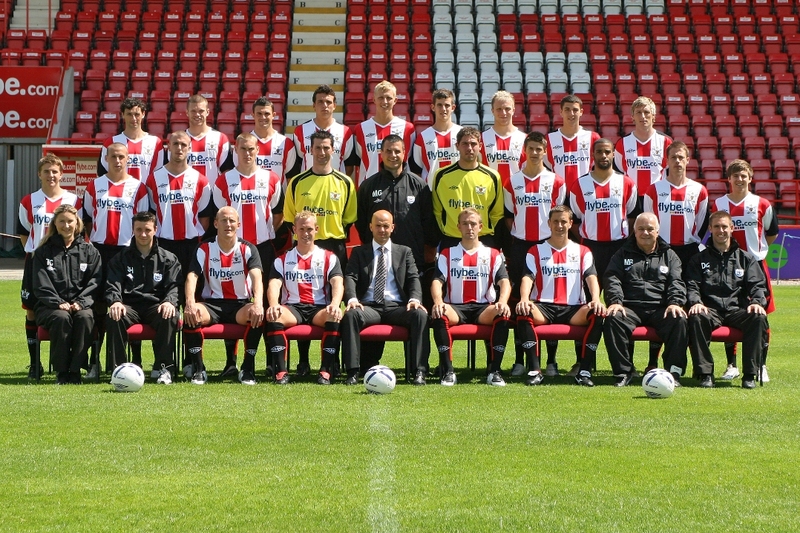 This iconic kit was worn from 2006-08 and made an appearance at Wembley in the Conference Play-Off final loss to Morecambe.City would wear a white strip for the win against Cambridge United in 2008 which marked the return of the Grecians to the Football League following a five year absence.

The game also was the first that was worn in the Tisdale era of the club, kicking off an 11-year reign at the helm of the club including a spell in League One.