Exeter City assistant manager Matt Oakley has praised the players’ response to their FA Cup exit at the hands of West Bromwich Albion but says they must stay focused ahead of Wednesday night’s game against Forest Green Rovers.

City when they played Liverpool in the FA Cup third round two seasons ago really struggled for League form either side of the match and it cost them a place in the play-off position that season.

Matt Oakley warned the team of similar thing happening this season, but thankfully City responded to their defeat to West Brom with victories over high-flying Coventry City and Notts County.

“When we had the Liverpool FA Cup game a couple of seasons ago, we had a period either side of that game where we lost four matches,” he said. “Our season was on track and we fell away because of that period. I think maybe we lost focus, call it what you like, and that was a big turning point in our season. 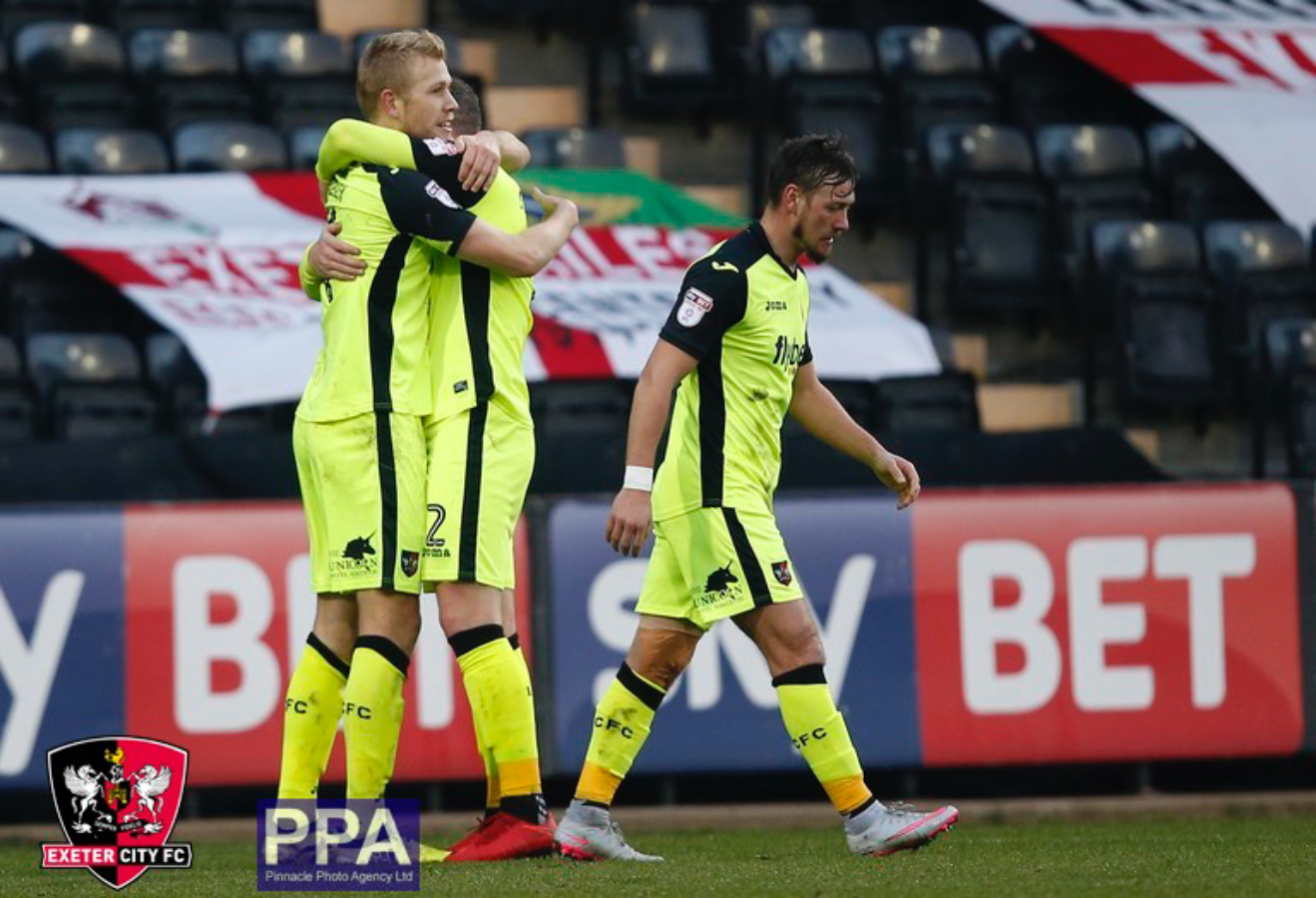 City have some big game on the horizon as well with Luton Town and Wycombe to face in the first two weeks of February. However, Matt wants the players focus purely on Forest Green Rovers.

“So we are not taking that game lightly. We have talked in the last few days about our squad and the people that are going to be involved over the next few weeks. 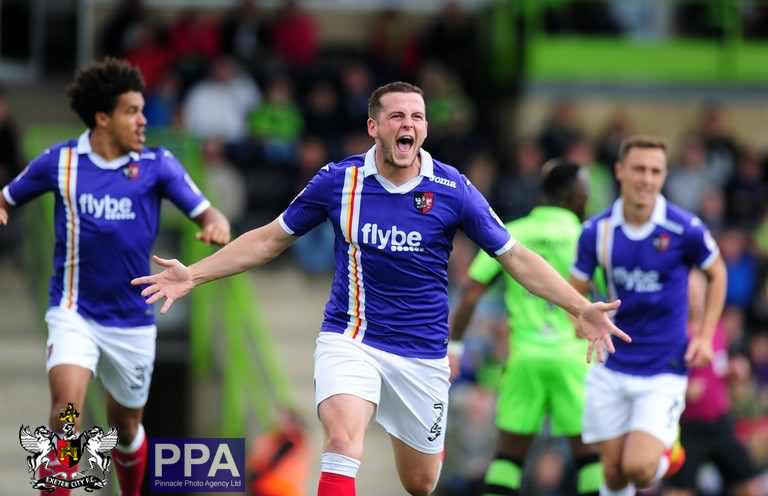 "Paul (Tisdale) was adamant that it is about Forest Green and we have got to win that game otherwise the Notts County game is a waste. It was such a good performance and win and if we don’t do anything in the Forest Green game that is a big, big waste.

“It is a difficult game for us in the terms that they will have possession and they can hurt you, because they have got some good players. We have got to keep the players focused on that game and let the other ones take care of themselves.”

City will come up against Forest Green for the fifth time this season and despite knowing how they play well, Matt does admit that there is an extra difficulty that the Grecians have going into this match.

“The big difference going into this game for us is that they have got Reuben Reid,” he said. “So then my thoughts are ‘what is Reuben telling them’ and ‘how are they are playing with Reuben in their side’ because I know about Reuben. So, that will be the interesting match-up in how the game goes.”