There have been a few players to have appeared for both Exeter City and Forest Green Rovers in the club’s respective histories.

Ahead of Wednesday night’s game we’ve decided to take a look at five famous faces to have graced the turf at the homes of Exeter City and Forest Green Rovers. Former Welsh under-21 international Stuart Fleetwood enjoyed a free-scoring season with Rovers back in 2007/08, where he found the back of the net on 28 occasions, which earned himself a summer move to Championship side Charlton Athletic. Fleetwood failed to make an immediate impact with the Addicks, and was sent out on loan to the Grecians for spells in the 2009/10 season where the striker netted seven times in 36 appearances during his time at St James Park. 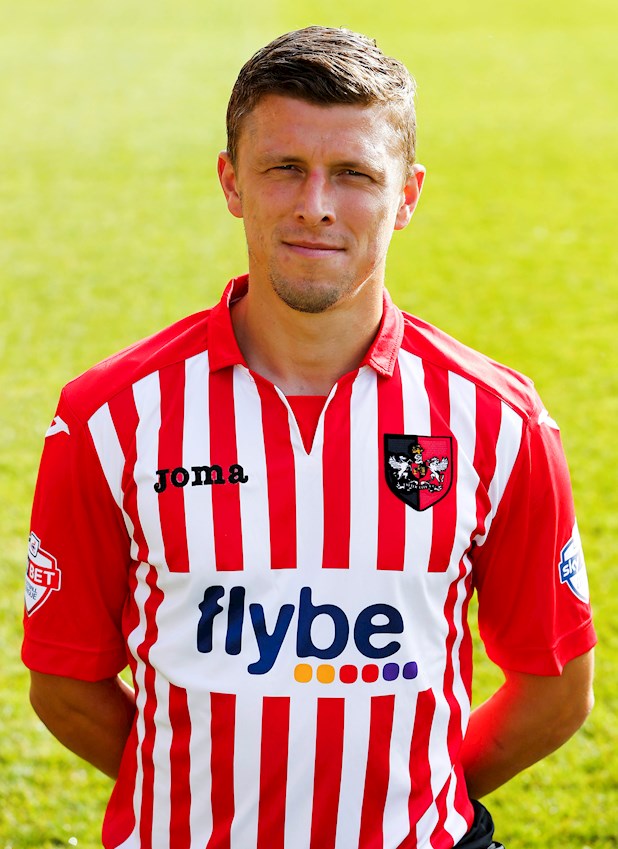 A player to make the move from St James Park to the New Lawn was Daniel Coles. The defender originally joined the Grecians from Bristol Rovers in 2011, where he went on to make 120 appearances in a three-year spell, before joining Forest Green Rovers in 2014. Coles spent the 2014/15 season with Rovers, and stepped up into a player coach role for his remaining few months with the club. Former Grecian, Jon Challinor, moved to Exeter in 2005, after his surprise release from Aldershot. The central midfielder spent two successful years in Devon, making 79 appearances for the club and scoring 21 goals in the process. Challinor’s stay at Rovers was a brief one, joining the club from Cambridge United on a one-month loan in 2009, where he made seven appearances.

A player to enjoy two spells with both clubs was midfielder Danny Bailey. Bailey joined City aged 25, and went on to make 214 appearances over two stints with the club. The midfielder also had two spells with Rovers, either side of his time at Welling United, and played a vital role for Rovers in their 1999 FA Trophy Final victory at Wembley. 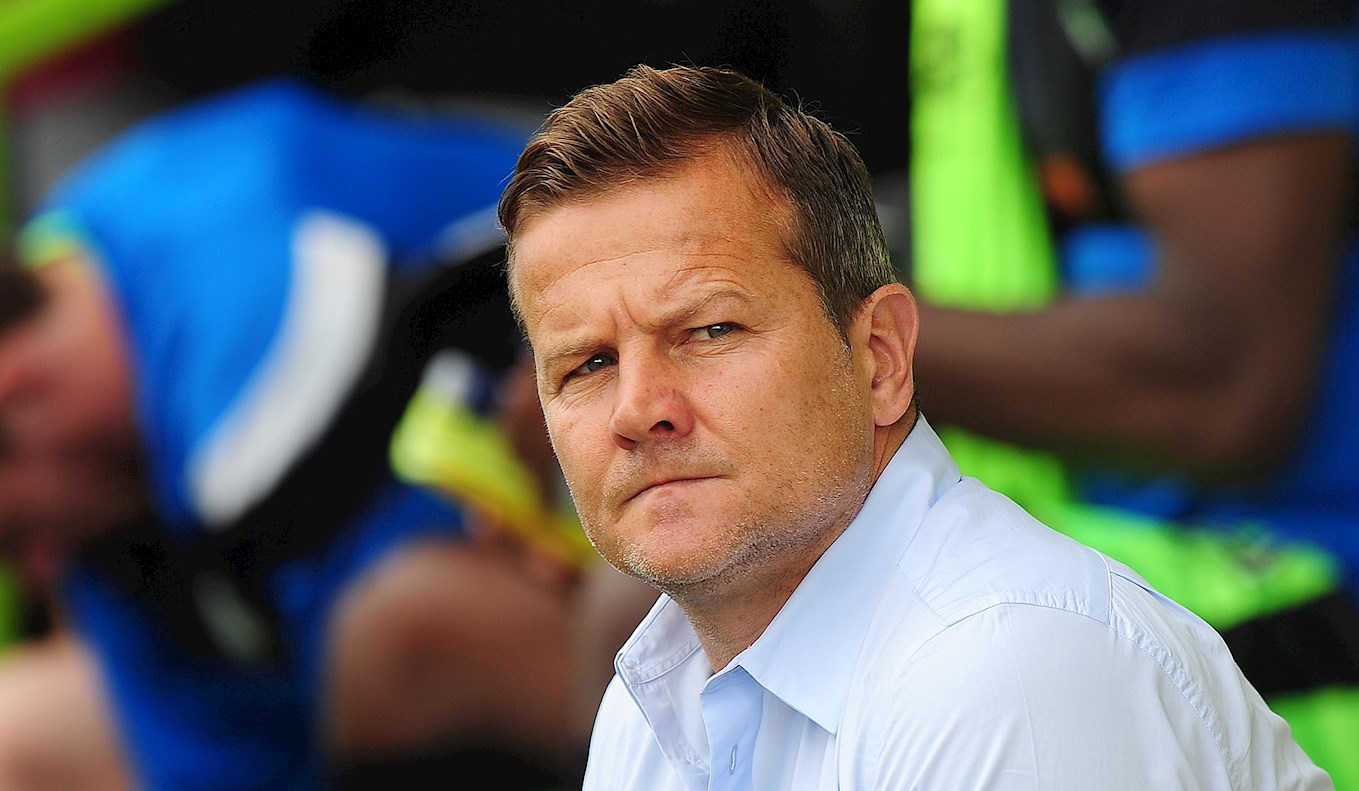 Current Rovers boss Mark Cooper, the son of former Grecian manager Terry Cooper, is another who has appeared for both clubs as a player. Cooper enjoyed two spells with City, making 114 appearances and scoring 32 times during his time with the club in the 1990s. The midfielder joined Rovers from Hednesford Town in 2001 and made quite the impression, being named club captain, and was then awarded Supporters' player of the year at the end of the campaign.