Exeter City will be looking to build on a strong start to pre-season as they make the trip to the Bob Lucas Stadium to face Weymouth on Thursday, July 19 in a 7pm kick-off.

The Grecians have registed two wins in two first team friendlies without conceding a goal, beating Truro City 6-0 last week and a narrow 1-0 win over Bath City on Tuesday.

The Terras compete in the Southern League South and had a strong 2017/18 season, finishing in fifth place with 97 points. They suffered heartbreak in the play-offs, loosing 3-0 to King's Lynn Town.

How to find the Bob Lucas Stadium:

Weymouth Football Club can be found at:

The journey to Weymith takes around 1hour and 35 minutes and is roughly 63 miles. 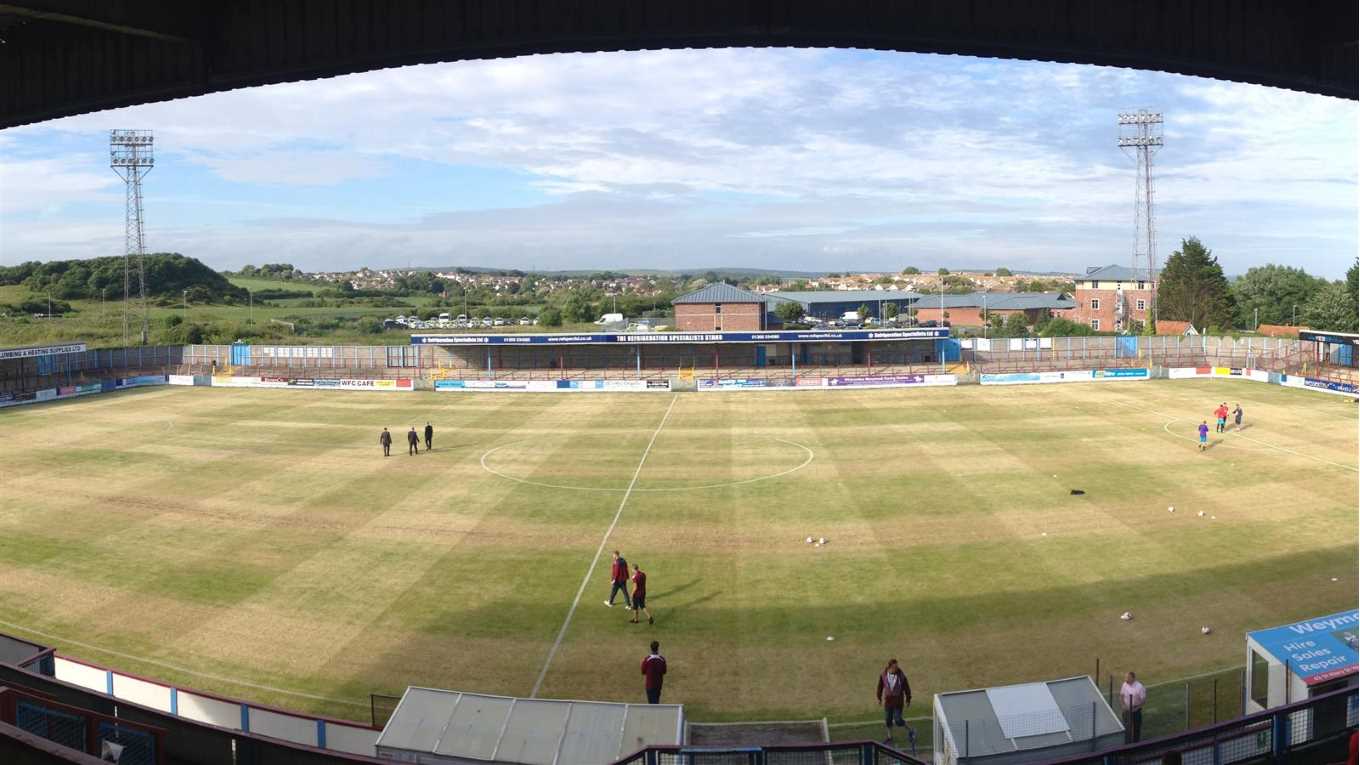 The Grecians faced Weymouth in pre-season last year, falling to a 1-0 defeat as Jake McCarthy’s first-half strike was enough to settle the match.