This year’s search for the Exeter City FC Supporter of the Year is now underway.

This award recognises the passion and unique ways in which our brilliant fan base support the club we all love, and the Exeter City Supporters Club is again happy to co-ordinate the selection of this year’s recipient.

Our outstanding support for the club is recognised home and away, but behind this are many unique stories and displays of kindness that underpin what this football club is all about, so please contact us, and nominate those City supporters who make a difference. 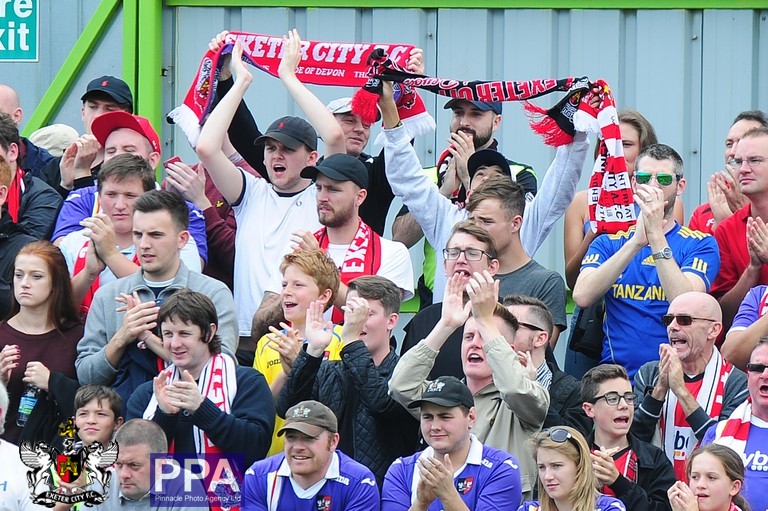 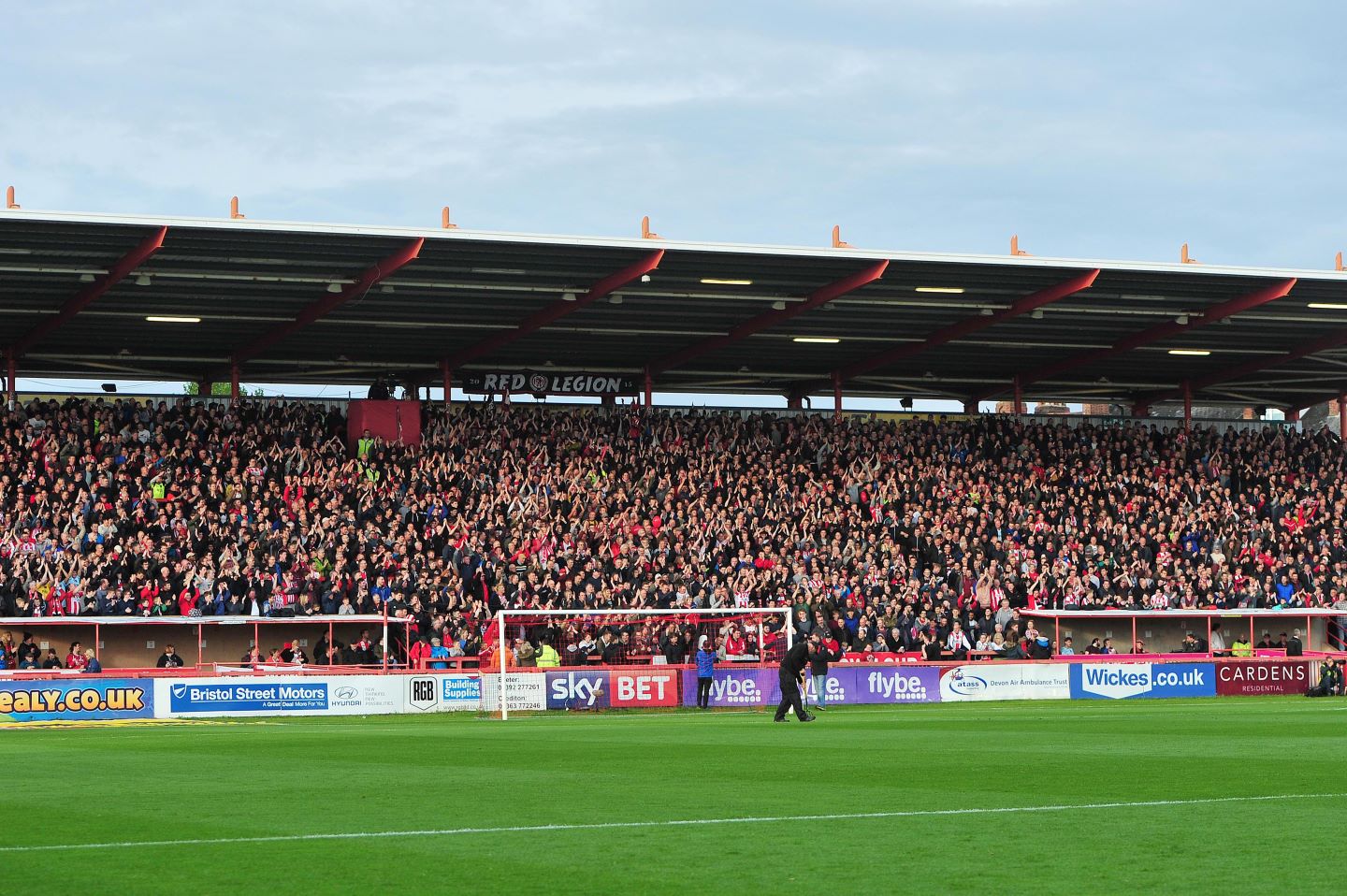 The winner will be invited on to the pitch at the final game of the season against Colchester United at St James Park on Saturday, May 5, where they will pick up their trophy. They will also be invited to be our guest at the end of season awards night on Sunday 29th April

Please state why you think this person deserves the accolade of Supporter of the Year for the 2017-18 season.