Ahead of Thursday’s play-off second leg, we’ve decided to take a look at five famous faces who have played for both the Grecians and the Imps.

Striker Richard Logan enjoyed a brief loan spell at Sincil Bank during the 2005/06 season, netting twice in eight starts for the Imps. However, Logan will be best known by the Grecians faithful. The forward spent five years at St James Park between 2007-2012 and made over 200 appearances for the club. Logan was part of the side that won promotion back to the Football League and also netted on the final day of the 2008/09 season in the 1–0 away victory at Rotherham United that sent the Grecians into League One. In total Logan scored 48 times for Exeter, leaving in 2012 for Wycombe Wanderers. 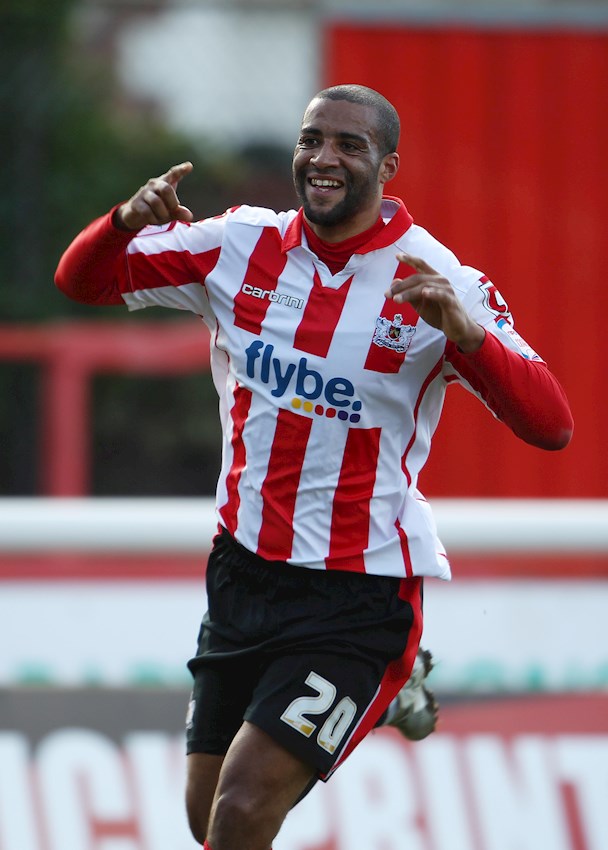 One player to make the move from Sincil Bank to St James Park was midfielder Justin Walker. Walker, who represented England at youth and schoolboy level made 76 appearances for the Imps between 2000-2002, finding the back of the net on four occasions. The midfielder then made the move to the south west and spent one season with the Grecians, making 45 appearances, scoring six times. Walker joined Cambridge United in 2003 following Exeter’s relegation from the Football League.

Defender Jason Minett had two spells with the Grecians either side of his time at Lincoln City. Minett originally joined Exeter as a free agent in 1993 and made 88 appearances during his first spell with the club. The defender then made the move to Sincil Bank in 1995 and spent two seasons with the Imps, scoring five times during his 46 appearances. The Grecians then made the decision to bring back Minett for a second spell, however, the defender only made a further 19 appearances at St James Park before leaving for Doncaster Rovers.

Goalkeeper Bobby Olejnik joined Lincoln City from Aston Villa on loan in 2007. The Austrian’s stay at Sincil Bank was brief, with Olejnik having spells with Falkirk, Torquay United and Peterborough United before joining Exeter in 2015. Olejnik spent two seasons with the Grecians, quickly establishing himself as a fans favourite and was part of the side which made the League Two play-off final against Blackpool. The shot stopper made the move to Mansfield Town in the summer of 2017. 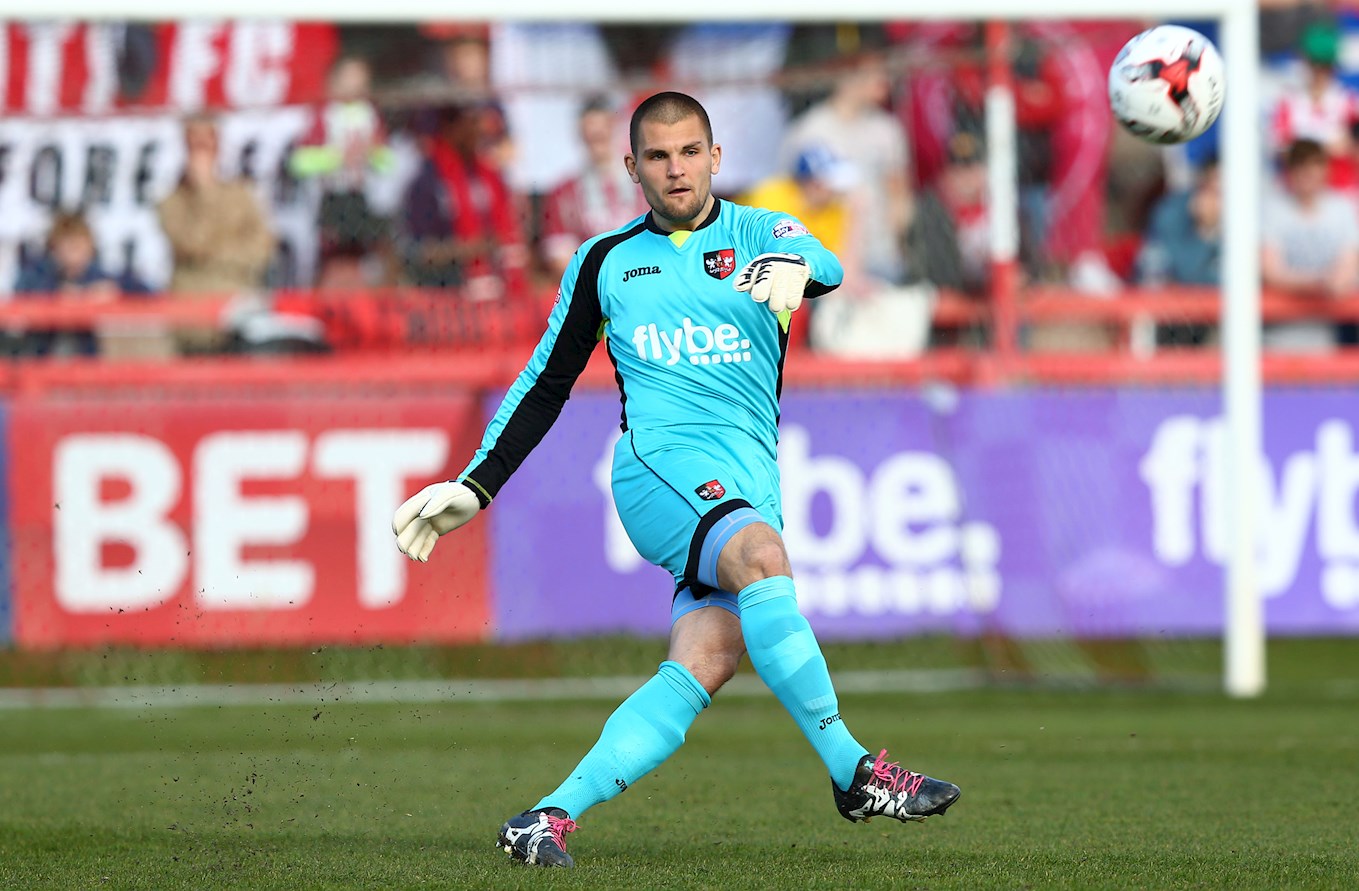 Clinical forward Richard McNeil joined the Grecians from Leicester City in 1966. The striker found the back of the net 11 times in his only season for the club before being released. The decision to release McNeil proved to be a wrong one, as he continued his goal scoring prowess with Northampton Town. McNeil then joined the Imps in 1972 in the fourth division and netted an impressive 53 goals in 97 league appearances before moving to Hereford United for £15,000 in 1974.