Exeter City defender Aaron Martin has been voted your Hawksmoor Investment Management Player of the Month for October.

An ever-present in the City defence, the summer signing played every minute of City's six matches in October, contributing to three clean sheets and scoring in bizzare circumstances in City's defeat to Forest Green Rovers.

This is the second time this season that Aaron has picked up the award after picking it up in August and it is reward for Aaron's strong start to life in red and white. 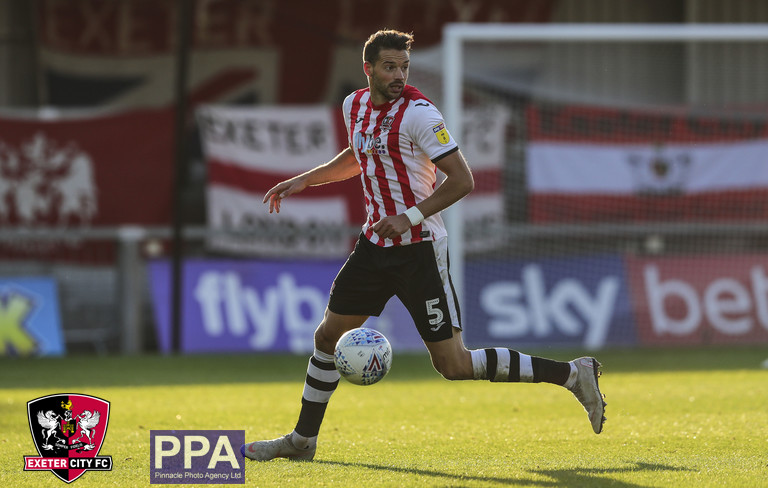 Aaron picked up 40% of the total votes.

Thank you to everyone that took the time to vote, the winner of the pair of tickets for City's match against Northampton Town on Saturday, November 17 is Jack Beer who will be contacted directly to arrange!