For many years now Exeter City has held its responsibility in the community with high regard.

Located in the heart of the city the football club, along with its charity partner CITY Community Trust, does it’s best to positively impact the community as an inclusive organisation.

The club, players and staff are often seen out in the community engaging with people from a whole host of backgrounds.

The football club rarely gets the opportunity to make an impact on people abroad, but with the help of Ray and Claudia Forbes, they have been able to send a host of Exeter City merchandise to Sri Lanka, which has been donated to underprivileged youngsters. 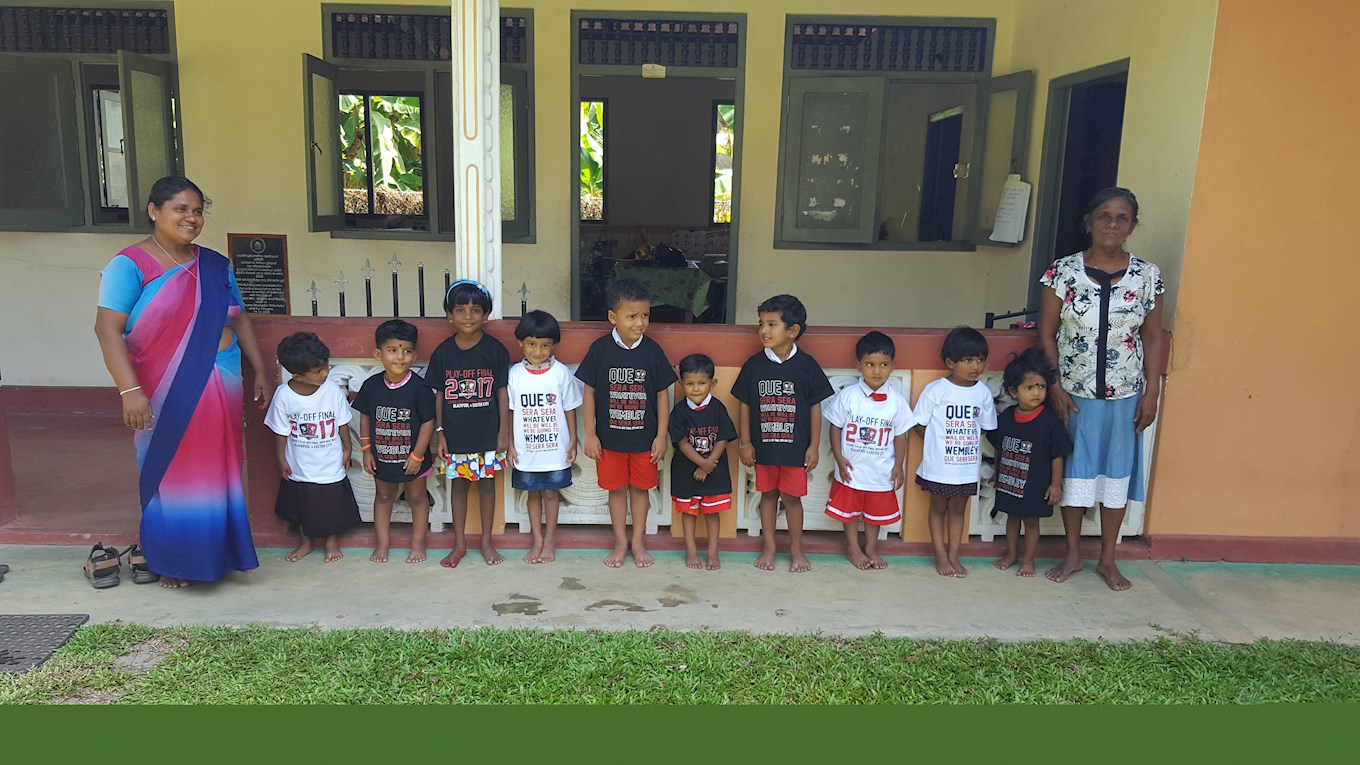 Over the past two years, Ray and Claudia have bought left over shirts and shorts from the club shop and the club has donated merchandise like teddy bears and other gifts. 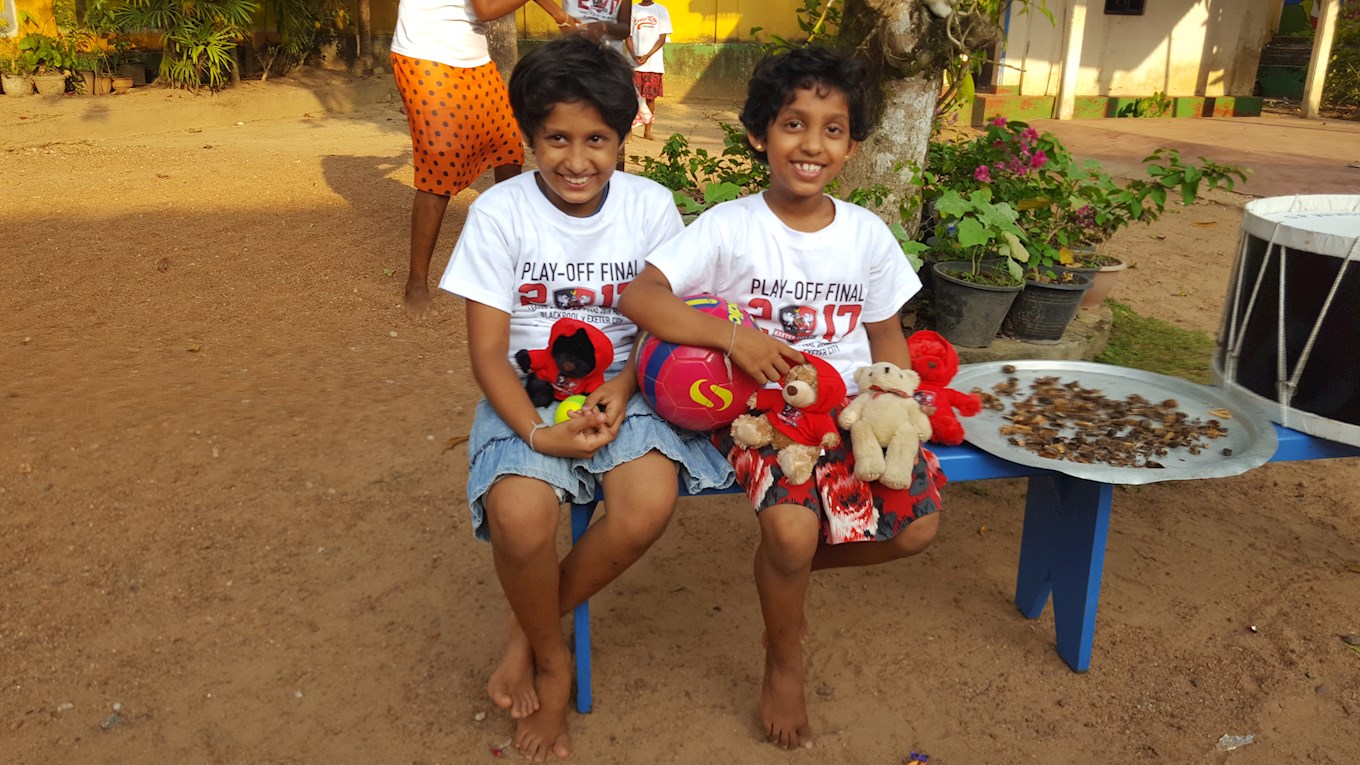 Exeter City’s head of ticketing and retail, Alan Hay, explained how delighted he was to see the Exeter City products go to a good cause.

He said: “When Ray and Claudia first contacted us, we were delighted to help out. As a club which takes pride in its place within the community, we also felt it was important to offer assistance to those abroad who are at a disadvantage.

“It is fantastic to see lots of smiling faces and to know that the club can make a positive impact on people, no matter how far away they are.”