Congratulations to Adam Coupland who is the second nomination for the Flybe Community Champion Award.

Adam has been described as a 'hero' for his work with Teign Village Football Club.

Adam is the heart of the club where he puts so much of his spare time, you can often find him out until the sun goes down cutting and marking the pitch ahead of matches.

He has brought the community back in touch with their football club, arranging on charity matches as well as memorial matches for recently passed players.

Put very simply in one of his nominations- “If it wasn’t for him we wouldn’t have a team”. 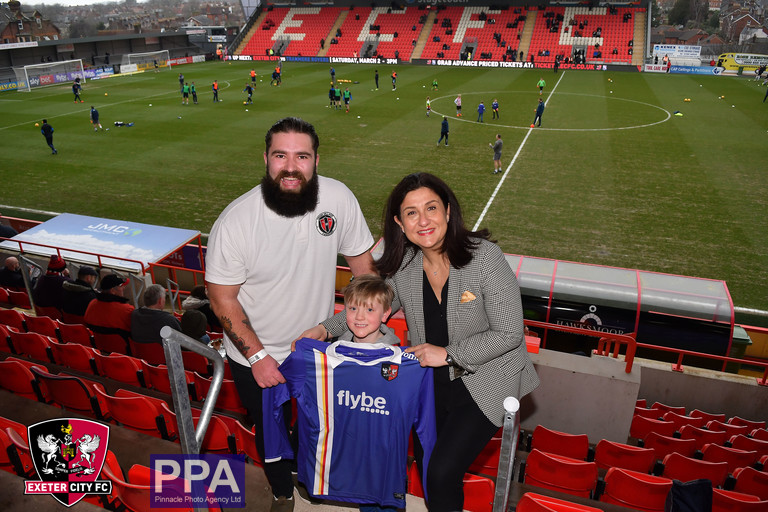 Adam was rewarded with a pair of Flybe return flights, and an invite to the 2018/19 awards evening, where the overall winner will be presented with their award.

If you know someone who deserves to be recognised don’t worry as we have a third and final round coming soon before we crown the first ever Flybe Community Champion at the end of the season.